Join the Conversation (0)
They don’t make cars like they used to. Evidently, they make them better.

According to the newly released 2021 J.D. Power Vehicle Dependability Study, product quality is at an all-time high with the average number of problems logged by owners declining 10 per cent from one year ago. It’s especially good news for conscientious car shoppers.

Not only do new vehicle owners spend less time drinking service centre coffee, but better long-term quality usually correlates with higher vehicle residual values – and that can mean more money in the driver’s wallet when it comes time to trade in the old model.

The U.S.-based survey asked more than 33,000 buyers of 2018-model-year cars and trucks how their vehicles held up after three years of ownership. The annual study is closely watched by the automotive industry as a barometer of product quality.

The latest iteration shows vehicle dependability has improved for the fourth consecutive year. At an average 121 problems per 100 vehicles (PP100) this year, down from 134 PP100 in 2020, it represents a significant leap in quality.

“Today’s three-year-old vehicles are of higher quality and more dependable than in previous years,” says Dave Sargent, J.D. Power’s vice-president of automotive quality. However, he notes there are still some problem areas that need to be addressed, along with some looming warning signs for manufacturers.

“Most owners aren’t experiencing their vehicles breaking down or falling apart but, for many, vehicle technology continues to function poorly or inconsistently,” he adds. Seven of eight major quality categories improved this year, with the exception being audio/communication/ entertainment/navigation systems as the only category showing no improvement. The finding likely comes as no surprise to some late-model vehicle owners.

If an owner can’t rely on a vehicle system to work as expected, it is registered as a dependability issue along the same lines as a dead battery or slipping transmission. It affects buyers’ overall perception of their vehicle and their likelihood of staying loyal to their automotive brand. It’s worth noting that more manufacturers ranked below the industry average score than above it.

J.D. Power ranks automakers by their PP100 score, with lower problem numbers indicating higher quality. Lexus finished first in overall vehicle dependability among all brands with a score of 81 PP100. This is the ninth time in 10 years that Lexus came out on top. Porsche (86 PP100) ranked second, followed by Kia (97), Toyota (98), and Buick and Cadillac, both scoring 100 problems, rounding out the top five.

At the other end of the spectrum, Land Rover garnered the lowest dependability score of 244 problems per 100 vehicles – double the industry average – followed by Alfa Romeo (196 PP100), Jaguar (186), Chrysler (166) and Volkswagen (163). These results, seen in previous studies, appear to suggest that premium brands don’t always exhibit superior quality.

Tesla gets a special mention with its troublesome score of 176 PP100. The automaker is not officially ranked because it doesn’t grant J.D. Power permission to survey its owners in 15 states where it is required. Tesla’s score is based on a robust sample of owners living in 35 states.

The study provides some general insights that can benefit both new- and used-vehicle shoppers. Owners of Asian auto brands report the fewest problems (averaging 115 PP100) compared with domestic brands (126 PP100) and European brands (131 PP100). And cars continue to be the most dependable vehicles, averaging 111 PP100, while SUVs average 122 PP100 and trucks 130 PP100.

In addition to scoring the automotive brands, J.D. Power ranked the most dependable 2018 models in numerous car and truck segments. The Porsche 911 is the highest-ranked model overall in the 2021 study. It marks the second time in three years that the venerable 911 has been named Most Dependable Model. 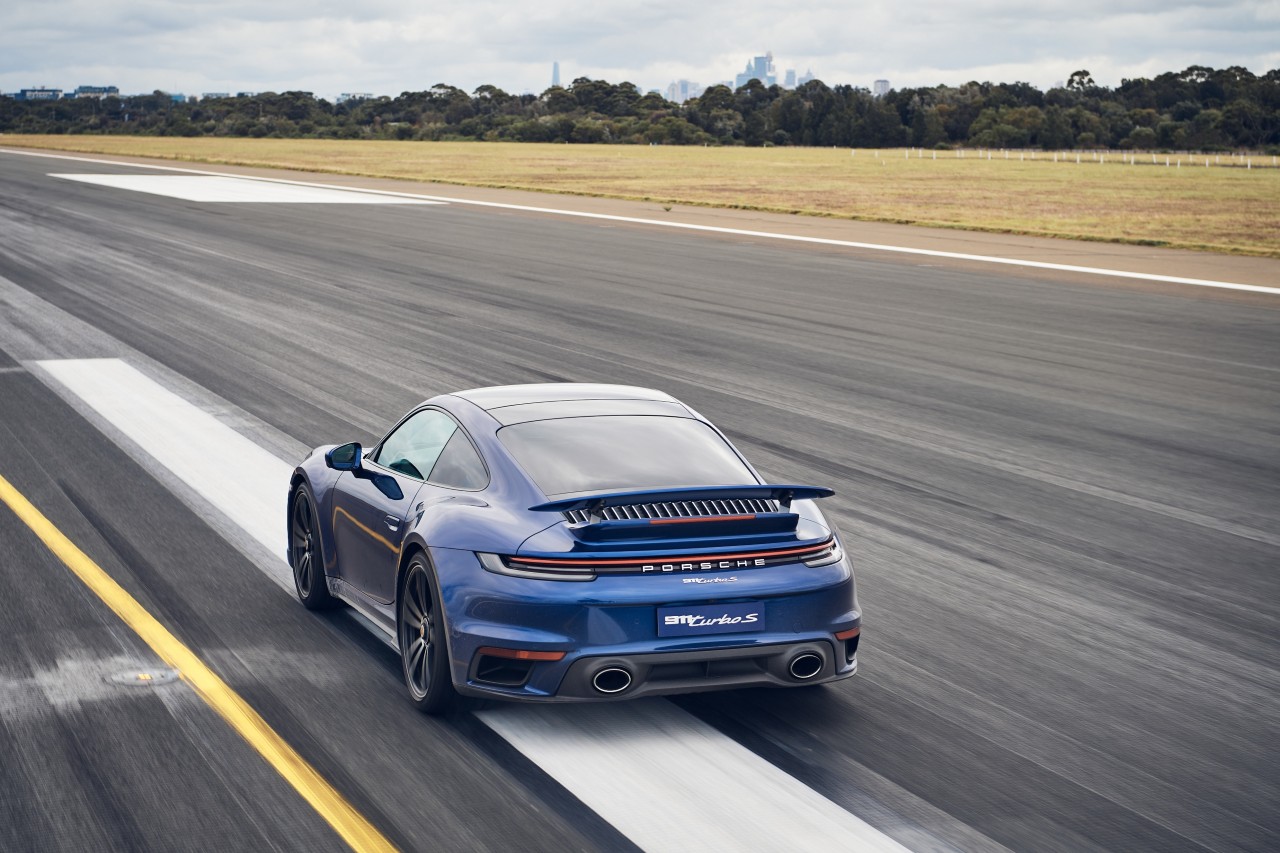 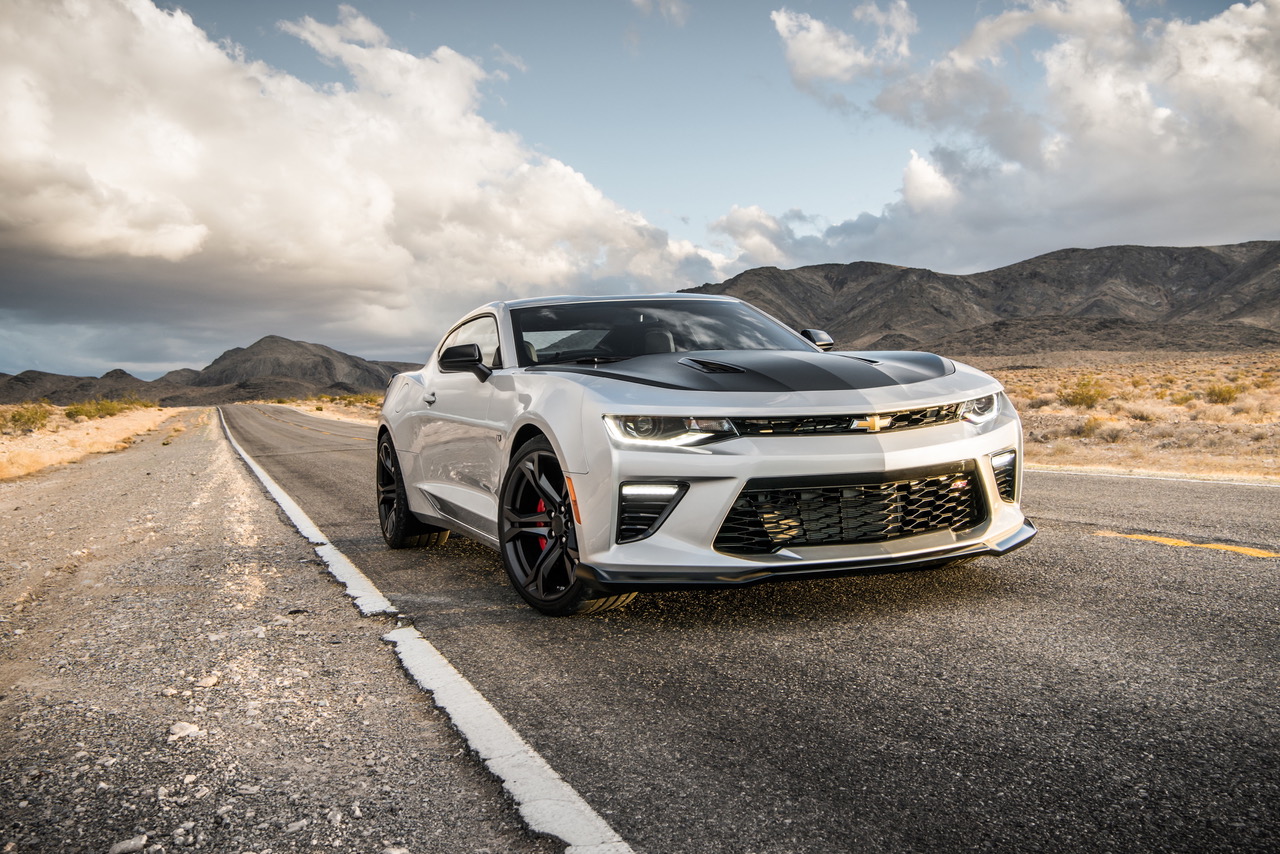 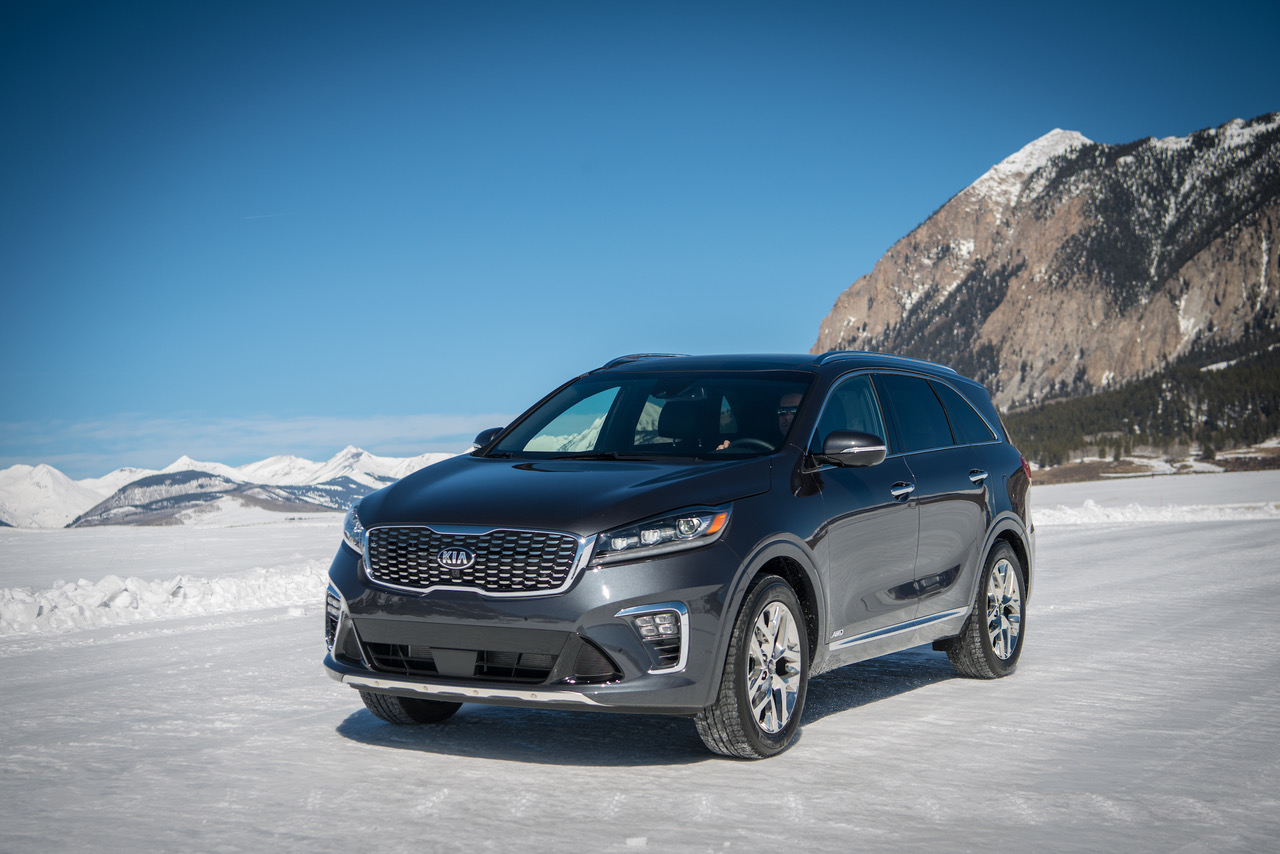 The Toyota Tundra is the highest ranked light pickup truck, the Chevrolet Silverado HD is the best quality heavy-duty pickup and the Toyota Sienna is the most dependable minivan. 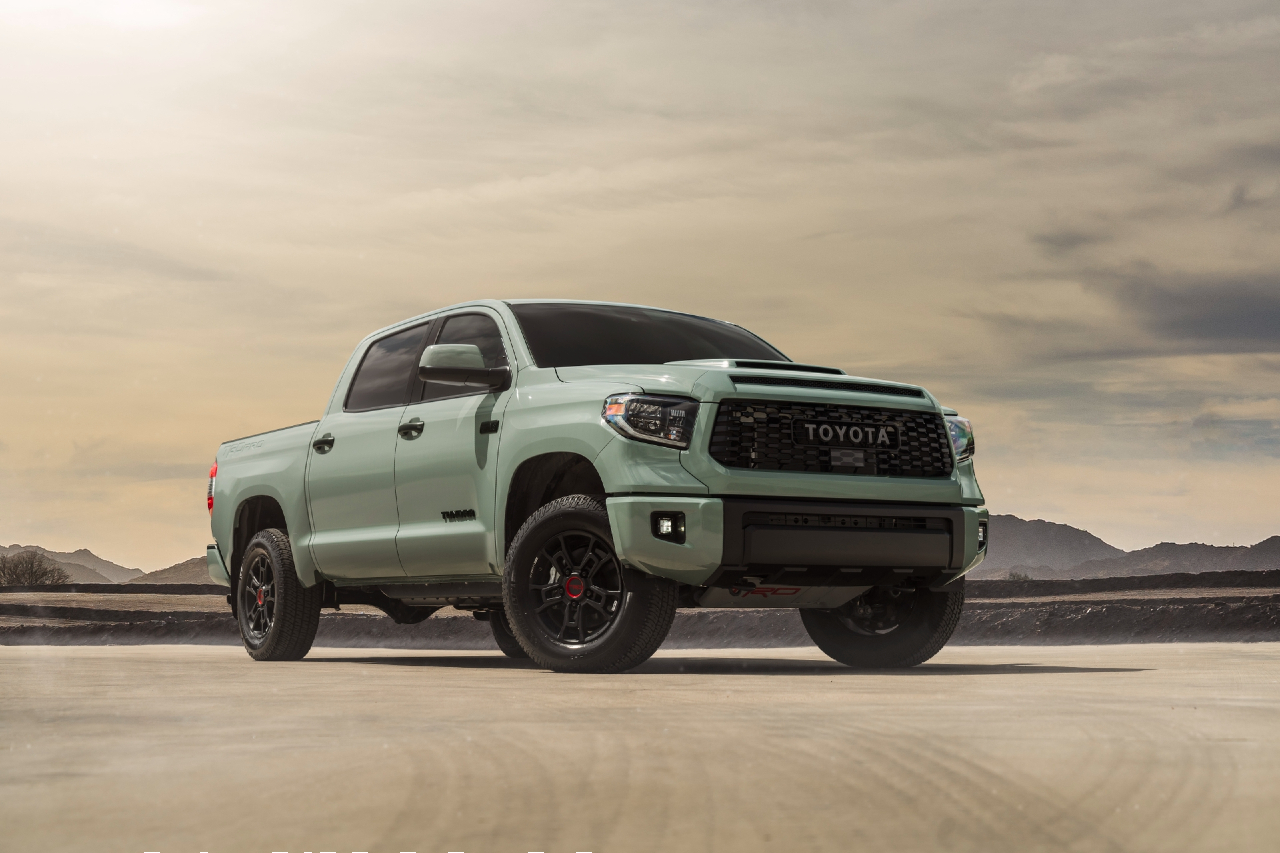 As the category wins demonstrate, certain manufacturers consistently rise to the top of the standings. Toyota, together with its premium Lexus brand, won the most segment awards at five. General Motors won four for its Buick and Chevrolet cars and trucks, and so did Hyundai Motor Group for its Kia and Genesis luxury models.

If there’s a weakness in J.D. Power’s seminal long-term study, it’s that it examines vehicles that have aged just three years, which aligns with many manufacturers’ warranty period. How these brands fare post-warranty is left to consumers to speculate.

Still, the dependability survey offers consumers some useful intelligence, including this surprising conclusion: car shoppers don’t have to spend a lot to get a quality ride. Some of the most affordable brands and models reside near the top of the rankings, while some of the most expensive luxury vehicles have shown to be considerably more troublesome.