The tow truck is required to post its rates, what unsuspecting motorists often aren’t ready for are hidden charges

I know he’s a little busy at the moment with the coronavirus, but it’s imperative for Premier Doug Ford, whether it’s in the next throne speech or perhaps after the next election, to announce that the government of Ontario is taking over the provincial tow-truck industry.

It might cost money, but it will be worth it. The insurance companies will love it, because they are sick and tired of being ripped off by the vultures out there. And Ford would likely win re-election in a walk because anybody (and there are many) who’s ever been taken to the cleaners by those outlaws will thank him with their votes.

I was driving down a ramp leading to the eastbound 401 the other day when a grey tow truck just blew past me. It was as if I was standing still. I knew immediately where he was going.

There had been a call for a tow truck further along the 401. And this guy was racing to get to the scene before other tow-truck drivers arrived.

To the winner would go the spoils.

Be assured, there are hundreds of tow-truck companies in Ontario that are honest. You can count among them those connected with the CAA. But there are still way too many crooks and unscrupulous people out there.

The “racing to the scene” I talked about two paragraphs ago is just the beginning. Those thieves are masters at taking advantage of emotionally upset motorists who’ve just been in a crash by hooking up the car (or cars) in question and taking them to the shop of a person with whom they’re in cahoots.

Although, because of legislation, the tow truck is required to post its rates, what unsuspecting motorists often aren’t ready for are hidden charges, like fees to hook up, to unhook and storage while they, or their insurance company, make arrangements to have the vehicle repaired. Which could mean another tow and a whole new set of charges.

Want to pay for the repairs yourself, so that your insurance doesn’t go up? Some body shops will give you an itemized bill, but not the one you’d been expecting. The damage and repair costs are often much higher than originally estimated.

The legislation I mentioned was set in motion in 2014 and finally became law in 2018. The laws are fine, so far as they go, but if you’re a crook, they don’t mean a lot. Those guys are professional liars (“I just called CAA on your behalf, sir, and they want you to know that, so as not to hold up traffic, it is OK for me to tow you. I will take you to a really good repair shop I know and they will look after reporting the collision for you”).

And you, as upset as you are, will probably say, “Yes, of course,” because if you said, “No,” they wouldn’t be in business long.

It never fails to amaze me that when there’s an accident on the highway you have the police, an ambulance service, a fire department and several tow trucks on scene. Three are public and the fourth is private. Why is that? Particularly when the evidence of skulduggery frequently committed by the fourth is so overwhelming. 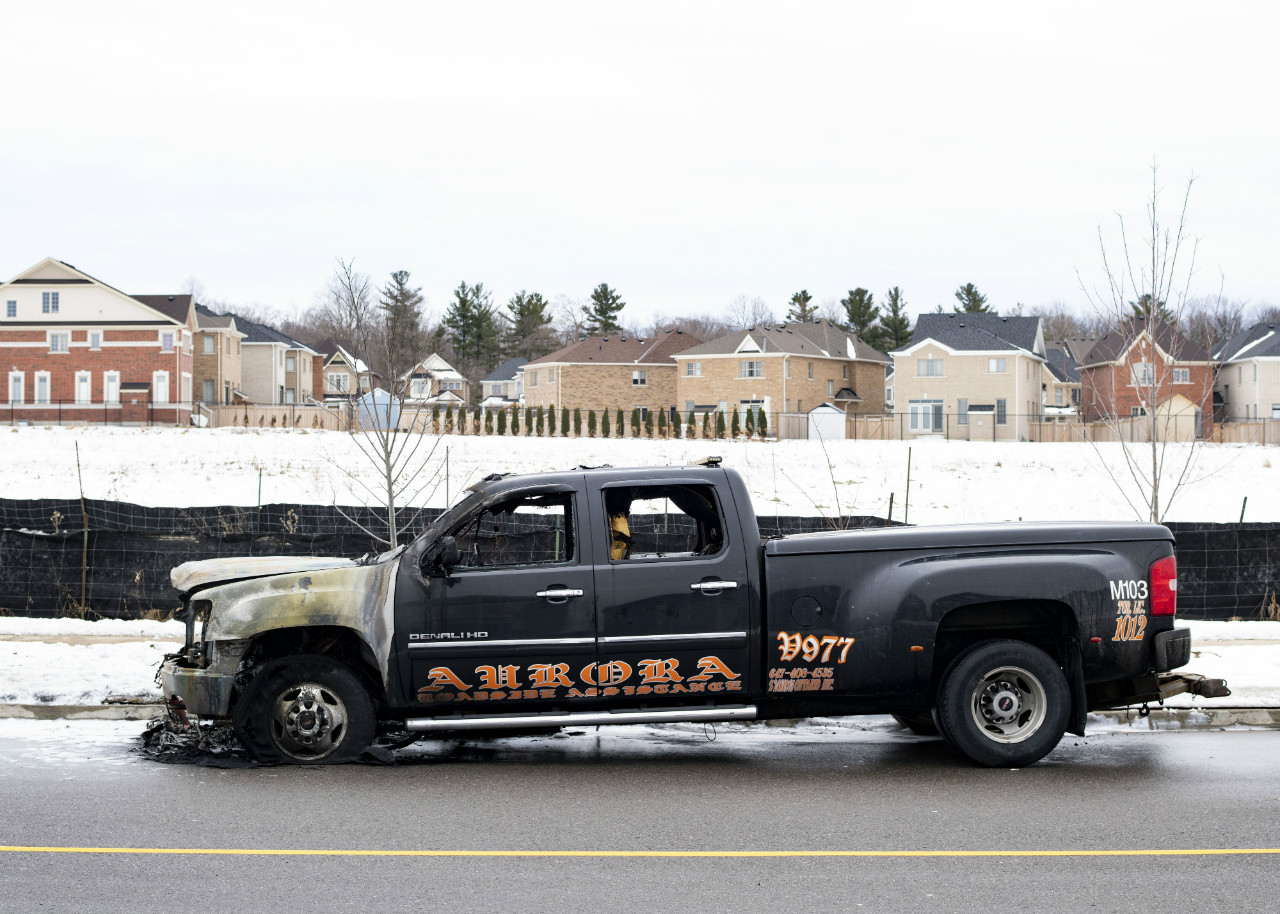 That organized crime is involved is no longer in doubt. York Regional Police recently arrested 20 people and laid charges dealing with, among other things, murder, arson and threats in relation to a turf war and staging serious, multi-car crashes in order to file phoney insurance claims.

Rules and regulations rarely work. It’s up to municipalities to police the industry, but according to the CAA, fewer than 20 of more than 400 municipalities actually have laws clear enough to be enforced. Which means everywhere else is ripe for corruption. For instance, several Ottawa police officers were recently charged for receiving kickbacks from tow-truck drivers; Star investigations have found GTA officers to be involved in the same way.

The only way to clean up this mess is to eliminate the problem. Make tow trucks a division of policing, or EMS, or fire departments. The premier himself was quoted as saying after those 20 charges were laid that, “We’re coming for you and we’re going to catch you. The party’s over.”

This has been building for years and the time is now ripe to do something. Don’t just catch them, premier. Put them out of business. Make the industry a public service and be done with it.

Norris McDonald is a retired Star editor who continues to write for Wheels under contract. He comments on the weekend’s motor sport every Monday at wheels.ca.