After what seems like a gestation period roughly equal to that of a pregnant elephant, GM finally confirmed what has been the worst-kept secret in Detroit since the verdict of the Kwame Kilpatrick trial was revealed. Yes, ladies and gentlemen, there is a mid-engined Corvette and we will see it on July 18th of this year.

Even though spy shots of a low-slung Corvette with slinky proportions have been circulating on the internet for ages, these images are the first one provided to a salivating press and public by Chevrolet. CEO Mary Barra and Corvette honcho Tadge Juechter drove the camouflaged prototype in New York yesterday. As the first production Corvette to mount its engine behind the driver, the C8 will signal a fundamental shift in the philosophy of America’s sports car. It has been argued for years that the Corvette team has bumped up against the limits of power and performance of the current platform with the C7, meaning we should expect gonzo levels of acceleration and grip from this new C8. 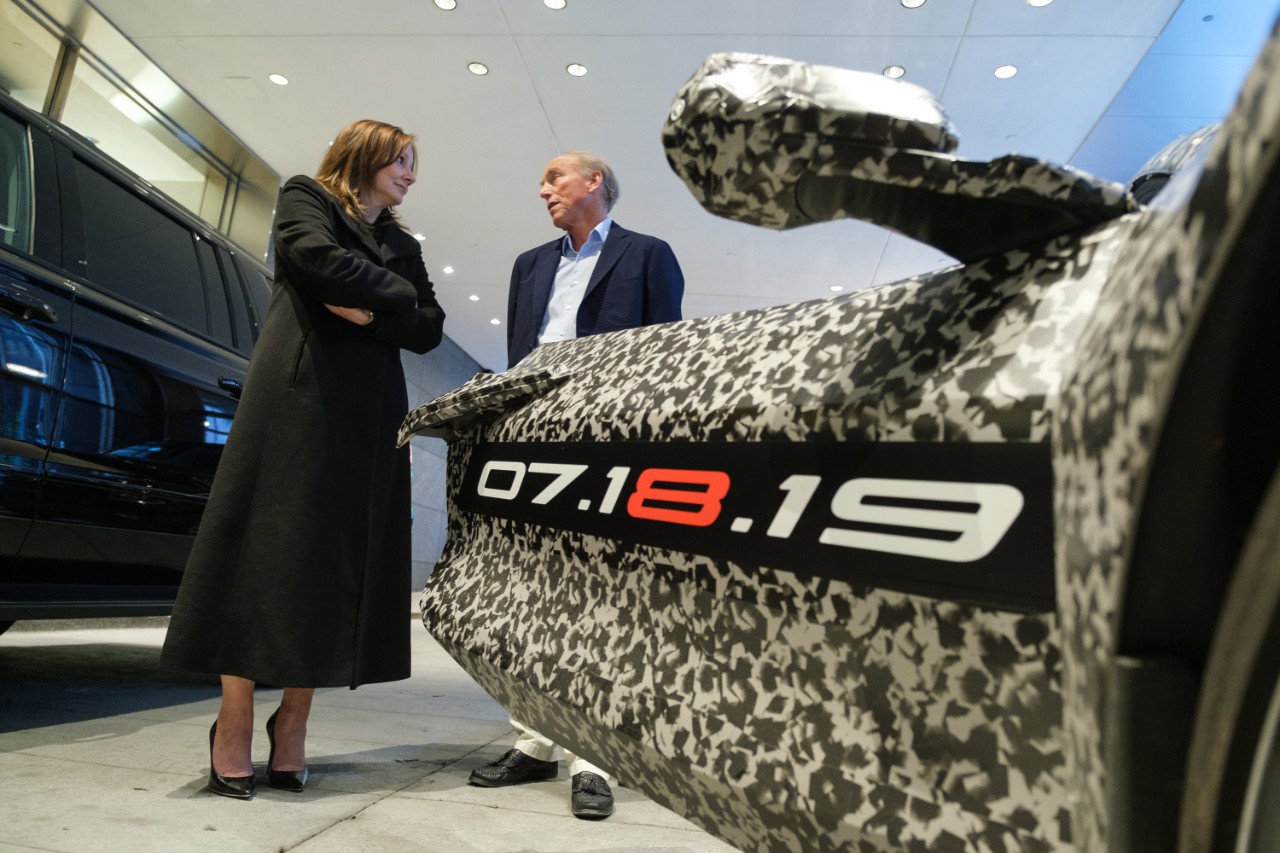 What will power the C8 Corvette? How much will it cost? GM is understandably mum on all those details but, if past history is any indication, expect the car to debut as a base (we use that term loosely in this context) Stingray likely powered by a version of the company’s venerable 6.2L V8 engine. Rumours say it’ll be hooked to a seven-speed dual-clutch only, for now. Surely, hi-po variants like Z06, Grand Sport, and ZR1 will appear at some point in the C8’s life cycle. This prototype is wearing a set of sticky Michelins but that could change a million times between now and production.

Consider a few notable sports cars with their engine heating the driver’s back – Acura NSX, Ford GT, Porsche Cayman – all those cars occupy different niches when it comes to price and performance, yet they are all popular in their own right. Don’t expect the C8 Corvette to be any different.

The final seventh-gen Corvette, a 2019 Z06 model painted black, will cross the auction block on June 28th at the Barrett-Jackson Northeast sale in Connecticut. You can bet your bottom dollar that your author will be in attendance. In a spurt of corporate philanthropy, every cent of the winning bid will go to the Stephen Siller Tunnel to Towers Foundation, named for New York City firefighter Stephen Siller, who died during the attacks of September 11th. This is a very honorable gesture by the company.

You can be assured that GM will tease us with a phalanx of shadowy images between now and the C8’s reveal on July 18th. Until then, we’ll keep our ear to the ground for the latest news. 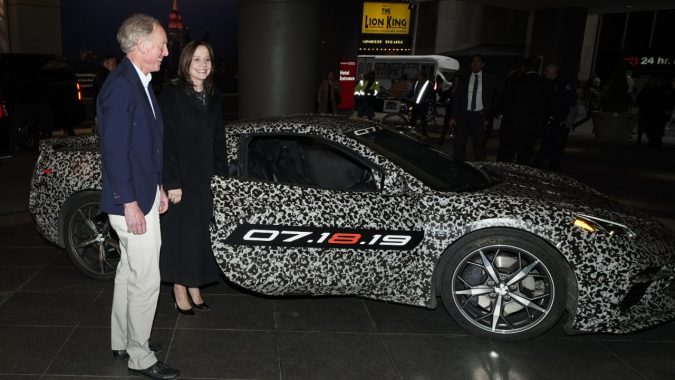 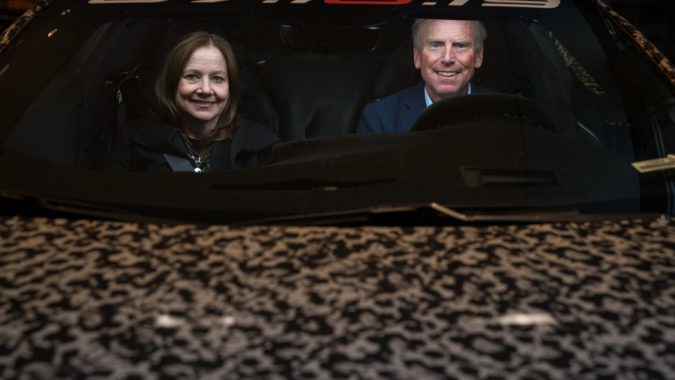 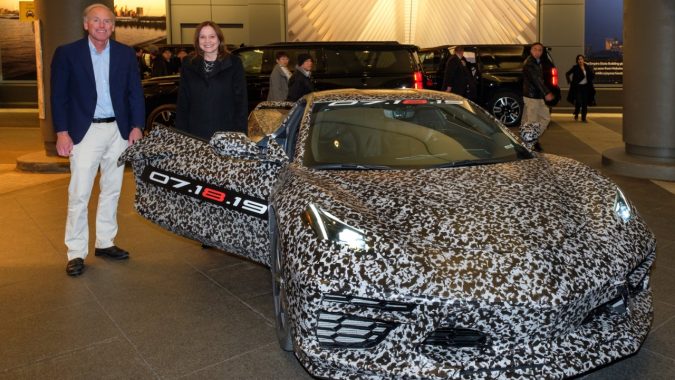