Having just 81 km on the odometer makes it about as new as possible.

Giorgetto Giugiaro’s Italdesign has been designing stunning cars since 1968. One of the last remaining coachbuilders, even now that they’re under the Volkswagen Group umbrella. Now, one of their most recent and most stunning designs is up for auction. It’s a 2018 Italdesign ZeroUno.

The ZeroUno was imagined by Italdesign Automobili Speciali. It’s a part of the company that is dedicated to building ultra-low-production vehicles for customers instead of styling for corporations.

Italdesign built just five copies of the ZeroUno. The carbon-bodied supercar sits on a modular chassis made from carbon and aluminum and wears a 5.2L V10 under its sharply sculpted sleeves. It’s the same V10 that saw service in the Audi R8, and you can see the VW roots inside the car through details like the Audi Virtual Cockpit display screen for the dashboard.

The car’s futuristic looks are functional too. It has a Y-duct in the front that reduces lift and adds downforce at speed. It was introduced at the Geneva Motor Show in 2017, with another five units of a roadster announced the following year. The development team was said to have put more than 40,000 km on the prototypes. At tracks like Nardo. Where they made sure that it could drive and handle as good as the looks. Even though it’s likely that none of the five cars built will ever see much in the way of road use. But it is TUV approved, making it road legal in Europe. 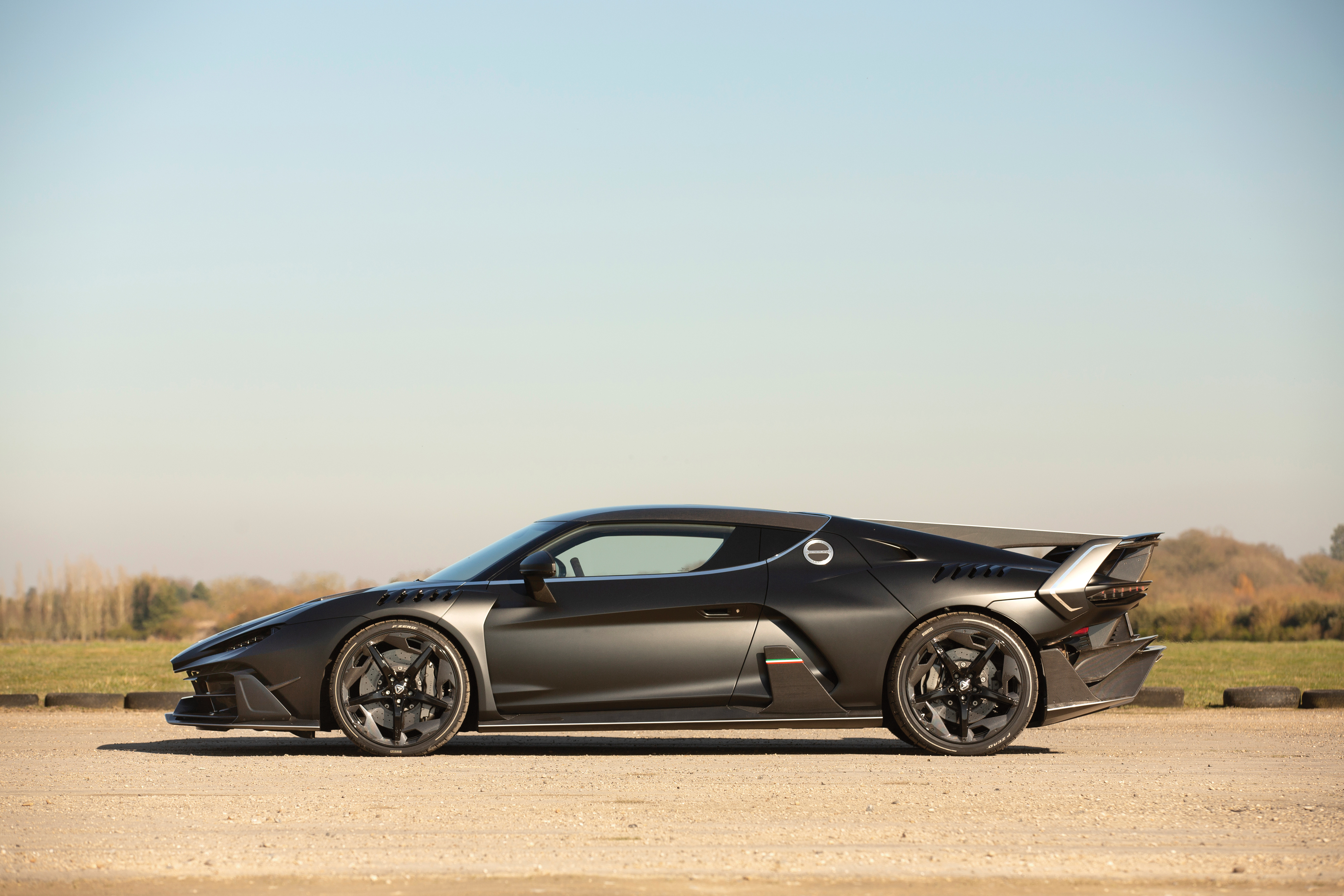 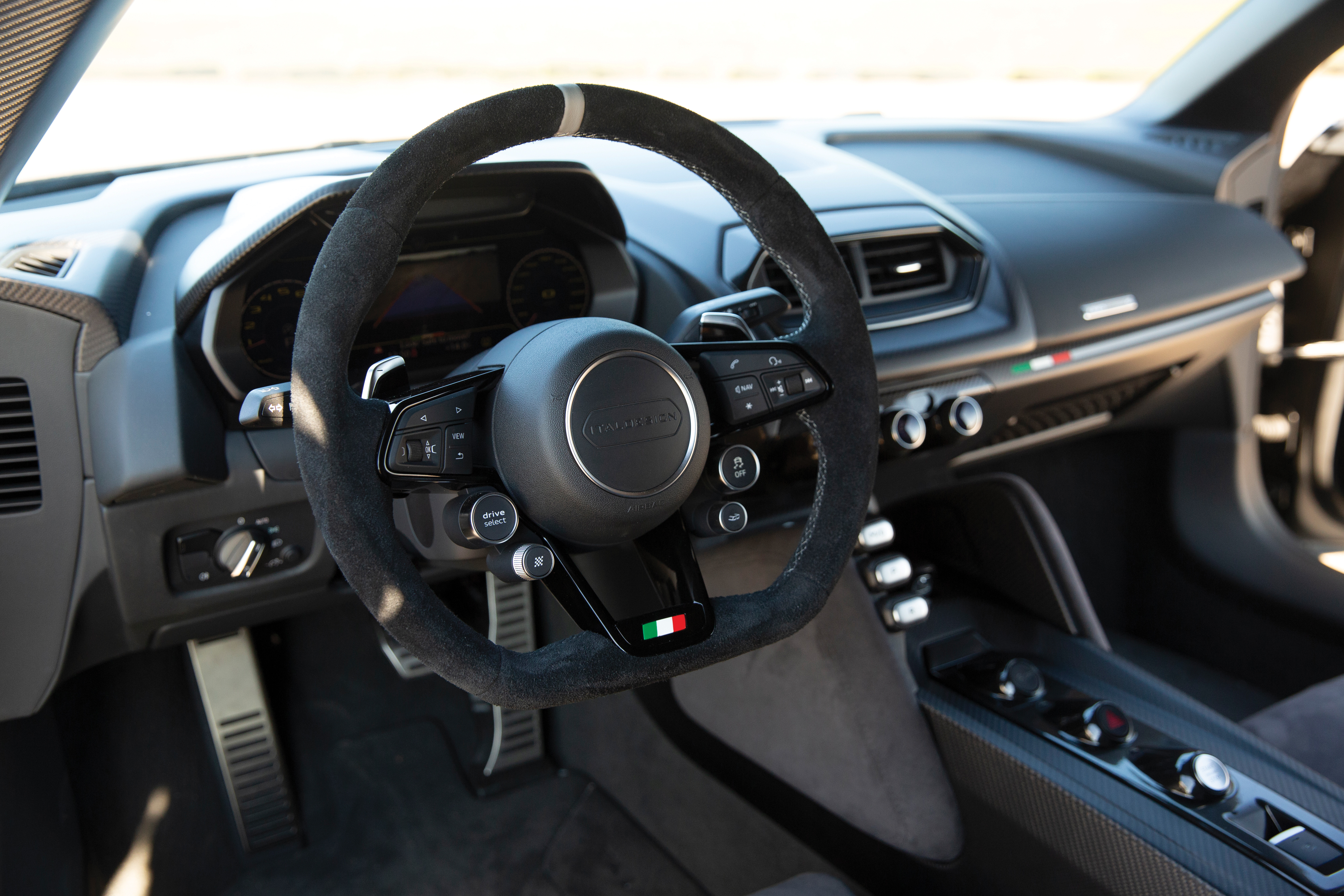 This one has a bit of a celebrity as the current owner. @mwvmnw on Instagram, RM Sotheby’s says. That account shows off photos of the owner’s private collection of some of the most interesting supercars anywhere. A quick look shows a bespoke Rolls-Royce Sweptail, an Aston Martin Vanquish Zagato, and a Ferrari F12TRS. This one is the fifth and final ZeroUno made.

While many of the owner’s cars are featured on Instagram on tracks and in locations around the world, this one seems to have had a more quiet life. The listing says that the car has never been registered for road use. And it has just 81 km on the odometer making it about as new as possible. The listing calls it delivery miles. It will be offered at Sotheby’s Essen auction in early April.

All Images Courtesy of RM Sotheby’s 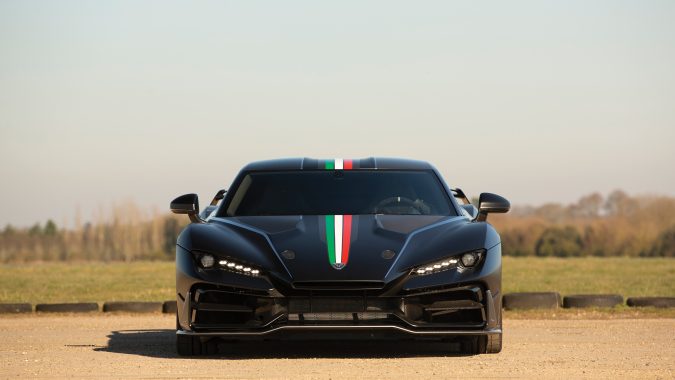 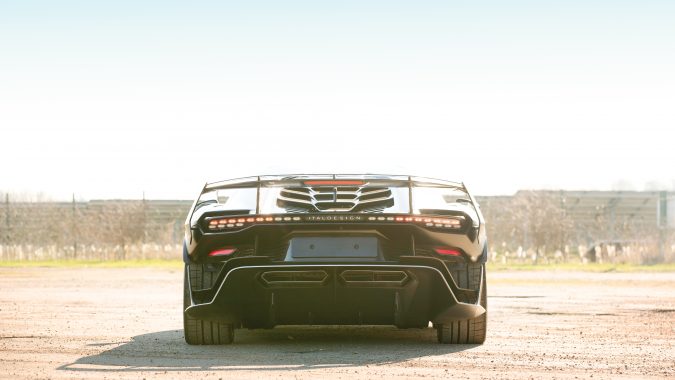 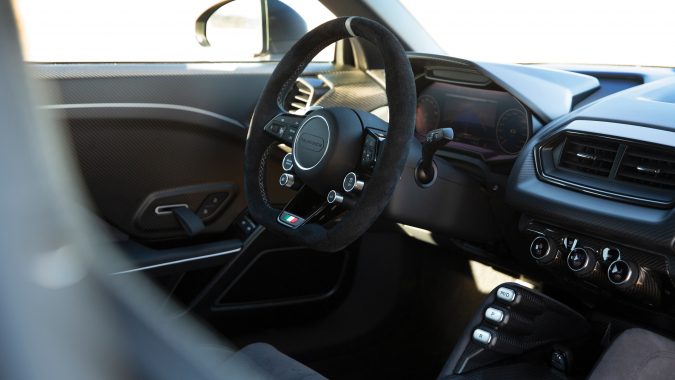 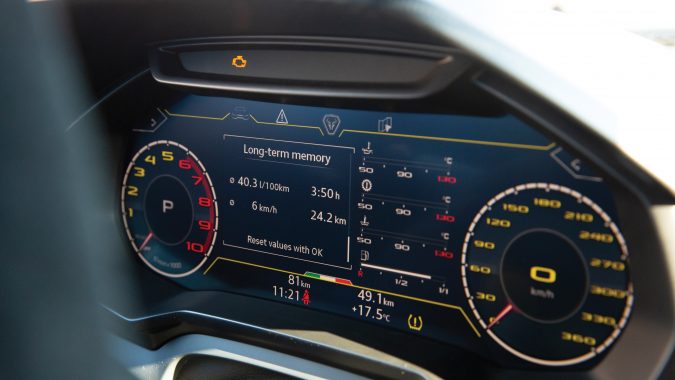 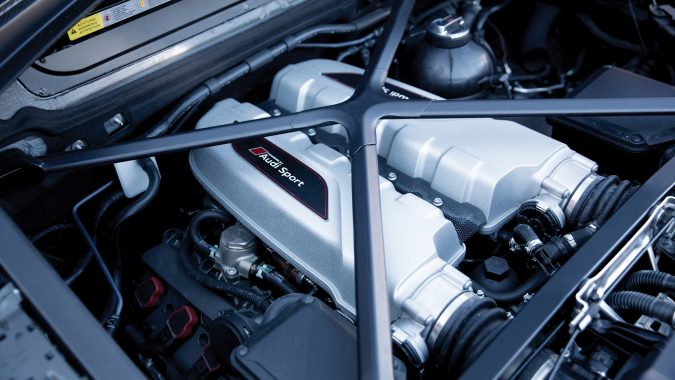 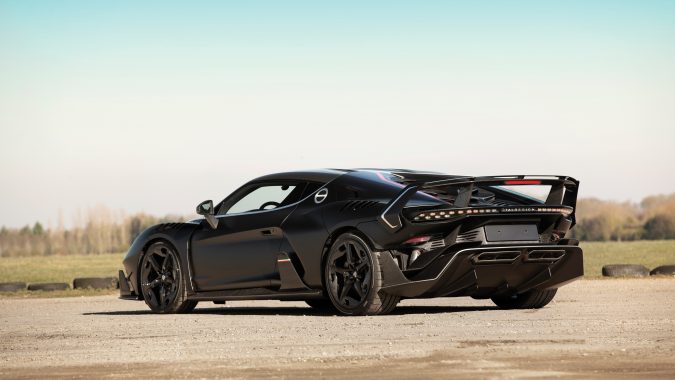