The Dodge Charger and Challenger are old. Really old.

Even after multiple facelifts, interior upgrades and performance increases, the cars have remained largely the same since their introductions in ‘06 and ‘08 respectively.

Many have been speculating that 2023 could be a landmark year for the nameplates with both Dodge vehicles receiving a major redesign. And we may just have received an indication of what that redesign might look like via the Instagram account of FCA design boss, Ralph Gilles.

Gilles posted this photo earlier this week, which features a very MOPAR looking design concept - one which very cheekily incorporates the yellow canard guards into its lower chin spoiler.

Normally, leaking design concepts like this would be a huge no-no, but in Gilles' post, he explains that he made an exception as this particular concept for a future Dodge fell on the cutting room floor—if only for the reason that the designer decided to include those yellow canard guards.

Still, there’s no denying that this particular concept seems to incorporate classic Dodge muscle car styling with its wide mouth and hood pins with a more streamlined, futuristic design - hinting strongly that this could be the new design direction of the Dodge Charger or Challenger… or both.

Expect HEMI V-8s to continue to be part of the Charger and Challenger offerings, however it’s worth mentioning that Dodge may offer a hybrid option in future. 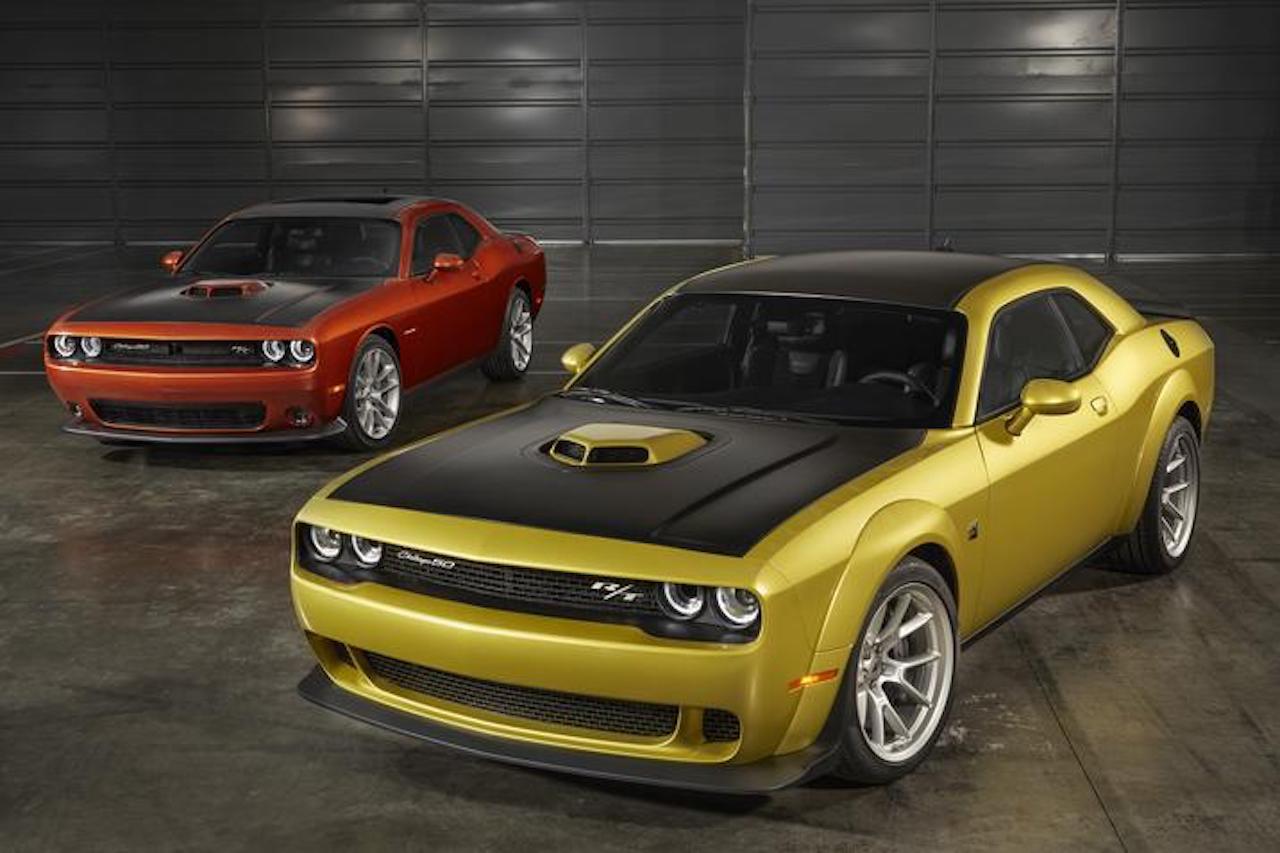