Is GM Losing Money on Every Base C8?

Chevy may have cut the starting price, but added a long list of options.

A new report says that the mid-engined C8 Corvette might be an even bigger bargain than we already thought. Because GM might be losing money on every one they sell for the base model price, and even many of them well above that base.

The information comes via Motor Trend. They said that the US $60k starting price for the car was already too good to be true, and a source inside GM confirmed to the publication already that the starting price would go up for 2021. Something Chevrolet has done before, raising the C7’s base price in both its second and third years of production.

How much of a deal is it? MT’s source said that when the C8 was originally budgeted, it was expected to have a starting price of US $79,995. That’s not an unreasonable figure, and would still make it one of the cheapest mid-engined cars around, but it was a big jump from what the previous car stickered for. So to keep customers happy, Chevy cut the starting price and added a long list of options, hoping that you would add lots of them (and take higher trims) to keep most of the cars above US $80k. 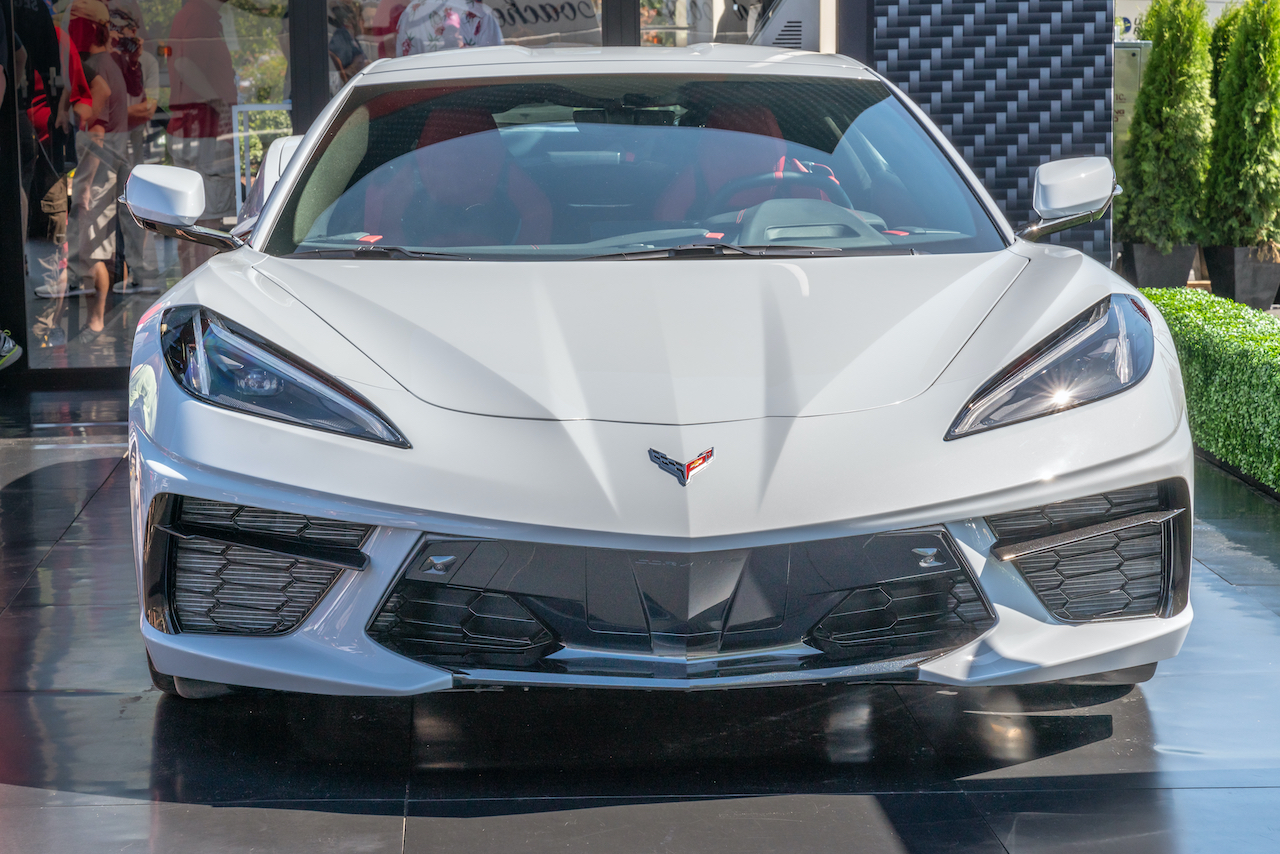 That same source says the Z06 and ZR1 and any other performance variants will be important too. Not in that they’ll bring in more money, but that the company’s sweet spot between value and profit is between $80,000 and $100,000. Top six figure prices and sales fall off quickly. That could be a problem for the Z06, but with the C7 ZR1 already well into the six figures buyers of that monster, in whatever form it ends up taking, will likely be less sensitive to the price changes.

What does that mean for Canadian Corvettes? Well, despite our higher prices, things aren’t likely much different. That’s because if you look at the exchange rate and the MSRP of most vehicles, we’re already looking at a bit of a bargain. That US $60,000 base C8 would be about $80k Canadian with the exchange. But GM is selling them for $69,998. Top of the current range is the 3LT which is US $71,945 but just $85,398 Canadian. Factor in the higher shipping costs, and we’re surprised more buyers don’t head North to get their new cars.

Does this mean that GM’s losing $20k on a base C8? No, of course not. Does it mean that they’re cutting margins razor-thin to help make the 490 hp, mid-engine supercar a bargain? It certainly looks that way.