This past weekend saw the running of the 2013 Rally in the 100 Acre Wood, the second round of the Rally America Championship, which is held in rural Missouri. Toronto native, Andrew Comrie-Picard (otherwise known as ACP), won the two-wheel drive division at the wheel of a Scion xD. The former lawyer turned racer and television host is a regular competitor in the popular X-Games series. Now living in Los Angeles, ACP began the season with a class win at the challenging Sno*Drift Rally in northern Michigan. The team has just released their video highlights from Sno*Drift.

The overall winners at Sno*Drift were Antoine L’Estage and Nathalie Richard in the Rockstar Mitsubishi. Unfortunately, they suffered a cooling system failure which put them out at the 100 Acre Wood. Six-time winner in Missouri, Ken Block, also did not finish due to electrical problems.

How cool is this One-Off Shooting Brake version of the Aston Martin Rapide?

There are some folks out there who have more money than I can imagine. Sometimes, that bank account intersects with a love of the automobile and great things happen. That is the case with this one of a kind station wagon version of the Aston Martin Rapide. Known as the Jet 2+2, a British Aston collector commissioned the stunning five-door from legendary coachbuilder Bertone. The Jet 2+2 will be revealed to the public at the Geneva Auto Show next week.

Slammed Lada proves that you can make anything cool

The title on this one is a bit misleading because what many people don’t know is that the humble Lada Classic actually came from pretty cool roots. The model, known in Eastern Europe as the 2107, started life as a car called the Fiat 124 Special. The Special was a car that featured many things that didn’t appear in the mainstream until many years later. Dual overhead cams, a five speed gearbox and four wheel disc brakes were included as early as 1968. Then, Fiat sold off the tooling to the Russian company and all of the cool stuff vanished. It is a testament to the original design though, that this workhorse of a car was able to be produced for so long and continues to be driven.

One young driver wasn’t happy to drive a run of the mill Lada though and turned his Classic into a modern tuner car. Even though it looks a bit too low slung for Russia’s pothole ridden roads, this guy might just have the coolest Lada of all time.

Tire testing taken to the extreme

Before I was born, my dad raced my mom’s Bugeye Sprite. One day, he returned from the track on Sunday afternoon, towing a demolished MKII Sprite rather than mom’s lovely MKI. The old man had traded the straight one for the bent one. The thing was that it was also the fastest Sprite in Ontario, which was quite the thing back in those days. The decision paid off (well, in relative terms) when he won the first ever Ontario Sports Car championship with the car in 1967. Growing up hearing the tales of those days, I have always wanted a Sprite.

My kid and I are about to begin converting a MKII race car to a rotary powered lapping day car that was inspired by the machine that is campaigned by California autocrosser Jeff Kiesel. Kiesel’s car is a MKI, affectionately known here in North America as a Bugeye. Those crazy Brits call it a Frogeye. Either way, you get the idea. The big difference is that the somewhat anemic British Leyland A-Series engine has been removed from the green beast and has been replaced by a Mazda rotary engine. The result is a very fast, very cool roadster. Last weekend, Kiesel had the car out to do a bit of testing and choose his tires for this season. The options were Goodyear or Avon. Check out the fastest lap on the fastest tire below. 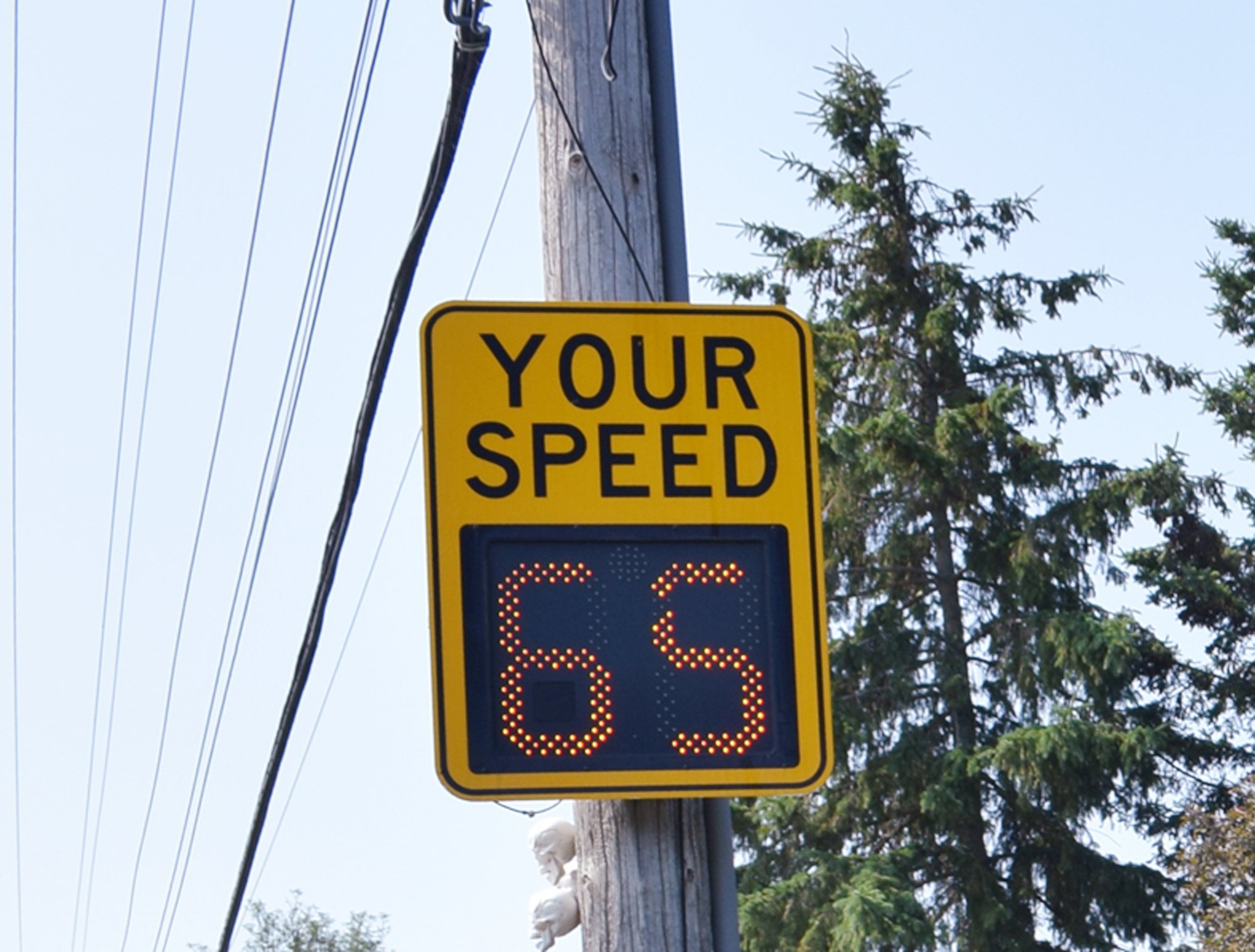