As a memorial to Paul Walker, I present all of the Fast and Furious movie trailers.

The automotive community is grieving the shocking news that actor Paul Walker, who portrayed Brian O’Conner in the Fast and Furious movie franchise, was killed in a violent car crash Saturday. The 40-year-old actor was riding in a Porsche Carrera GT driven by his friend and business partner, Roger Rodas, following a car show at a shop called Always Evolving that the pair owned. The ultra-rare supercar left the road in a Los Angeles suburb and hit a post. The car was ripped apart and then burst into flames. Both men were pronounced dead at the scene. 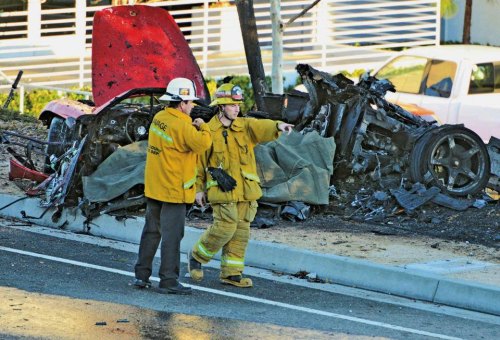 In addition to playing a street racer on the big screen, Walker was an avid car enthusiast and occasional racer. I have several friends who have worked with the man and all have told me he was a great guy with a deep passion for cars. As an actor, he played a huge part in creating new legions of automotive enthusiasts.

As investigators sift through the wreckage to put the whole story together, the only comment they have made so far is that speed may have been a contributing factor to the crash. Rodas was a regular competitor in the Pirelli World Challenge series. The image of Rodas above was shot during the Honda Indy Toronto weekend this past Summer. 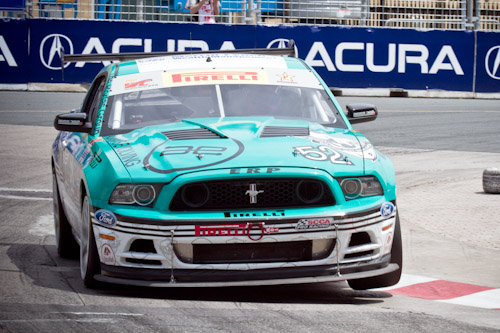 As a memorial to Paul Walker, I present all of the Fast and Furious movie trailers.