Infiniti’s VC-Turbo engine, the world’s first production variable compression ratio engine, has been named to Wards 10 Best Engines and Propulsion Systems list for the second year in a row.

In the 26th year of Wards 10 Best Engines and Propulsions Systems competition, the VC-Turbo engine was pitted against a wide range of new and significantly improved powertrains (26 nominees in all) from manufacturers around the world.

A breakthrough in combustion engine design, the 2.0-litre VC-Turbo engine adjusts its compression ratio to optimize power and efficiency.

The VC-Turbo engine continuously changes its compression ratio with an advanced multi-link system by raising or lowering the pistons’ reach, which provides the power and strength of a sprinter with the efficiency and endurance of a marathon runner. 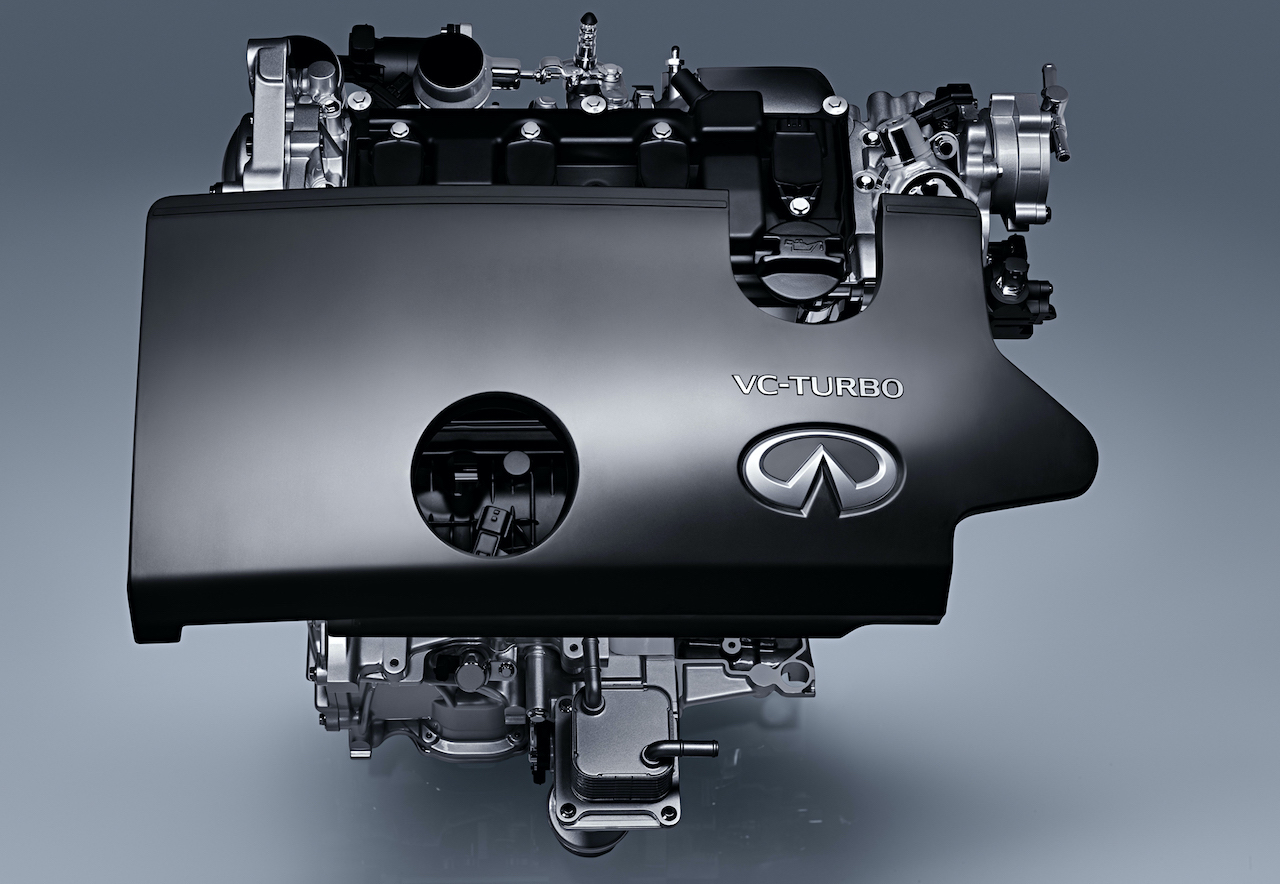 The VC-Turbo’s specific power output is higher than many of its rivals’ turbocharged gasoline engines, and it comes close to the performance of some V6 gasoline engines.

The QX50 also boasts rear legroom of up to 38.7 inches and a trunk that can accommodate a stroller situated length-wise without letting down the back seats, with space for additional cargo. 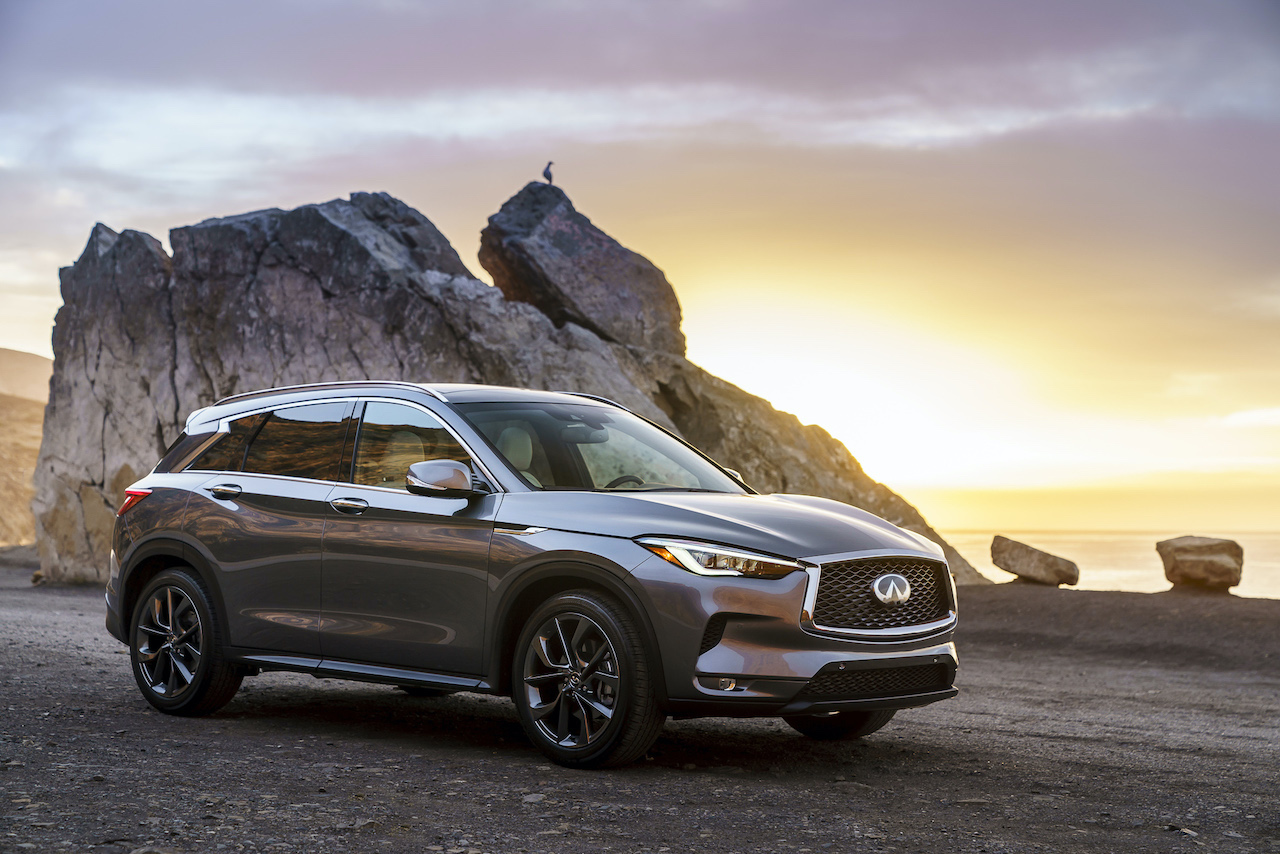