As part of its plan to electrify its portfolio from 2021 onward, Infiniti will reveal a new Project Black S prototype at the Paris Motor Show.

It showcases how Formula One dual-hybrid electric powertrain technology can be deployed in a road car.

Following the 2017 electric prototype illustrates the brand’s commitment to developing exciting high-performance electrified powertrains, drawing on expertise from across the Renault-Nissan-Mitsubishi alliance.

Its unique energy recovery system (ERS) contributes to greater power and torque than the engine upon which it is based.

The prototype is based on the Q60 Red Sport 400 sports coupe and has been developed together with the Renault Sport Formula One Team.

This enables the powertrain to generate electrical power under both braking and acceleration.

Partnering with the Renault Sport Formula One Team has also given Infiniti access to more specialized development technologies, including advanced digital validation tools for optimizing the car’s aerodynamics.

This expertise is no more evident than in the high-tech design of the rear wing, validated by Renault Sport Formula One Team’s aerodynamicists and finished in carbon fibre.

The wing has a similar aerodynamic profile to the Renault Sport Formula One Team’s Monza wing, which provides a relatively low level of downforce for a Formula One car around one of the faster circuits in the sport’s calendar. 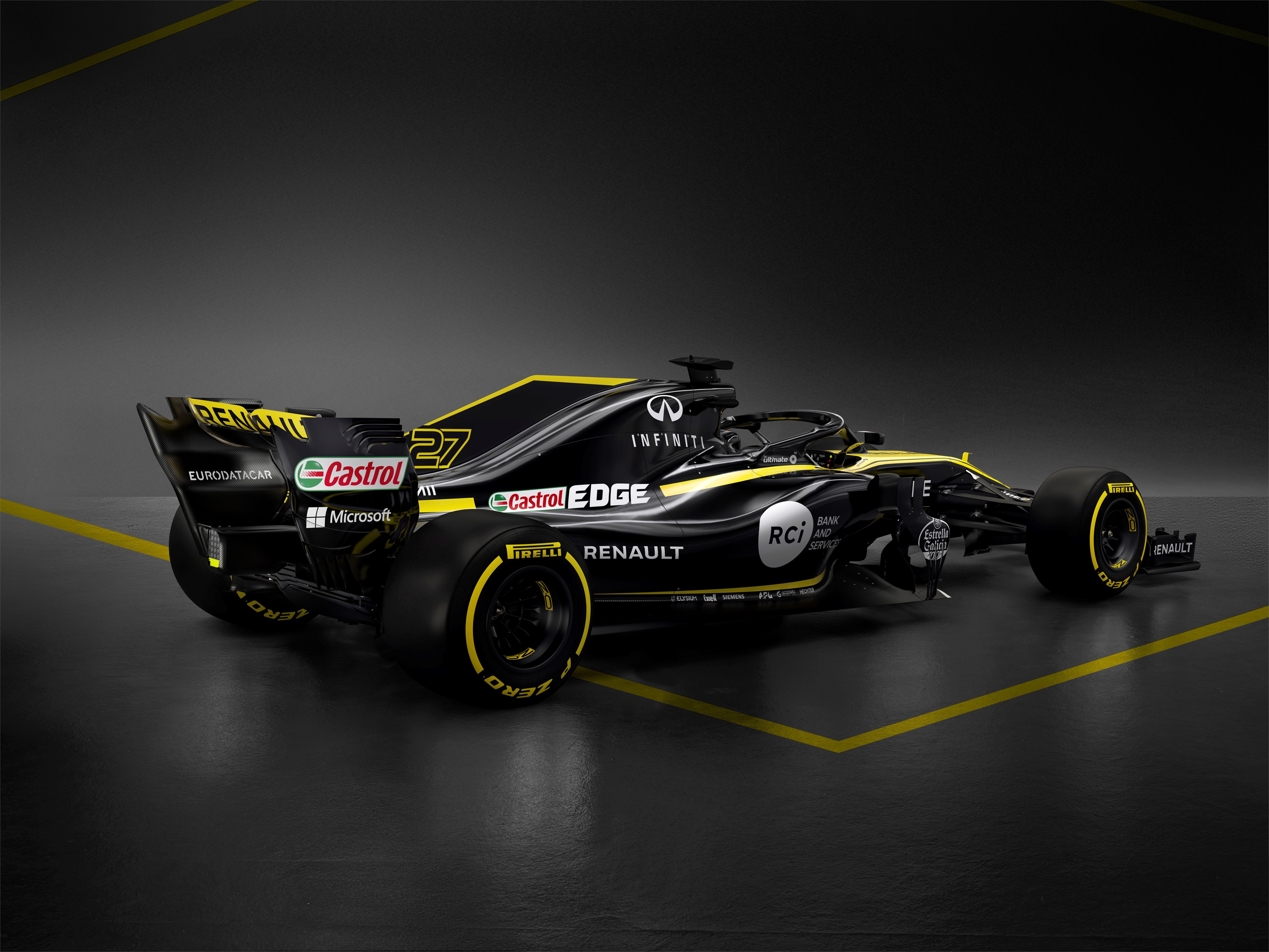