With the European debut of the Q60 sports coupe and the QX30 premium active crossover, Infiniti presents two all-new expressive models at the Geneva Motor Show on March 1, 2016.

Joining them will be the further upgraded Q50.

The refreshed Q50 sports sedan, which features significant performance and dynamic upgrades that deliver a more empowering and rewarding drive experience, will join them.

Alongside the Q60 and QX30, Infiniti will also reveal an upgraded version of the Q50, which has played a key role in the brand’s sustained global growth in recent years. 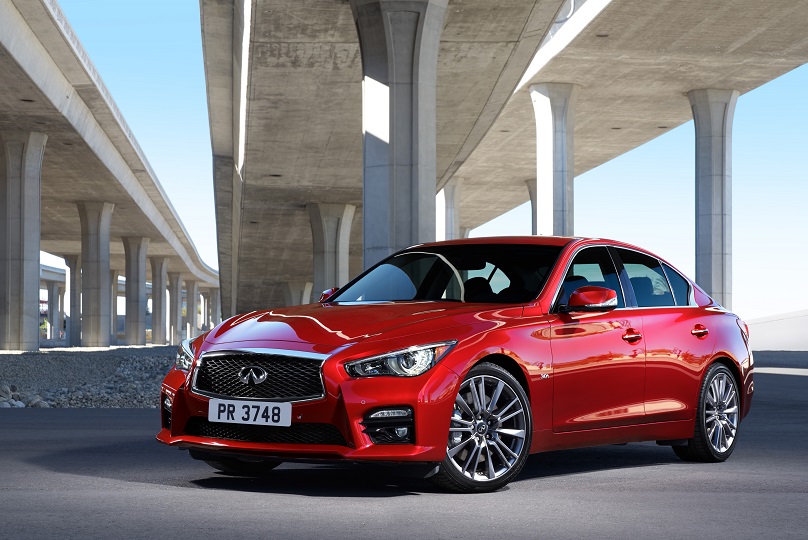 As well as the powerful all-new V6 engine found in the Q60 sports coupe, making its debut in the Q50 is the company’s second-generation Direct Adaptive Steering – comprehensively updated from the ground-breaking first-generation system, and Infiniti’s new Dynamic Digital Suspension, which gives the new sports sedan an optimal blend of ride comfort and class-leading response and agility.