Born and raised in Montreal, Habib was at the AutoShow to introduce the Infiniti Project Black S performance sedan and the intriguing Prototype 9.

For Karim Habib, Infiniti global executive design director, coming to this year’s Canadian International AutoShow in Toronto was very much like coming home.

Born and raised in Montreal, Habib was at the AutoShow to introduce the Infiniti Project Black S performance sedan and the intriguing Prototype 9.

“I spent many hours on the Circuit Gilles Villeneuve when I was growing up in Montreal,” he said, “and I am very excited to present Project Black S – which is the potential for a new Infiniti performance grade; as well as Prototype 9, inspired by an emerging era of Japanese motorsport.

“Both concepts share a common ground in auto racing, while their stories remain different.”

Shown for the first time at last year’s Canadian Grand Prix in Montreal, Project Black S is a collaborative venture between Infiniti and the Renault Sport Formula One Team, which have been technical partners since 2016.

Make no mistake the Project Black S is where Infiniti is going in the future. 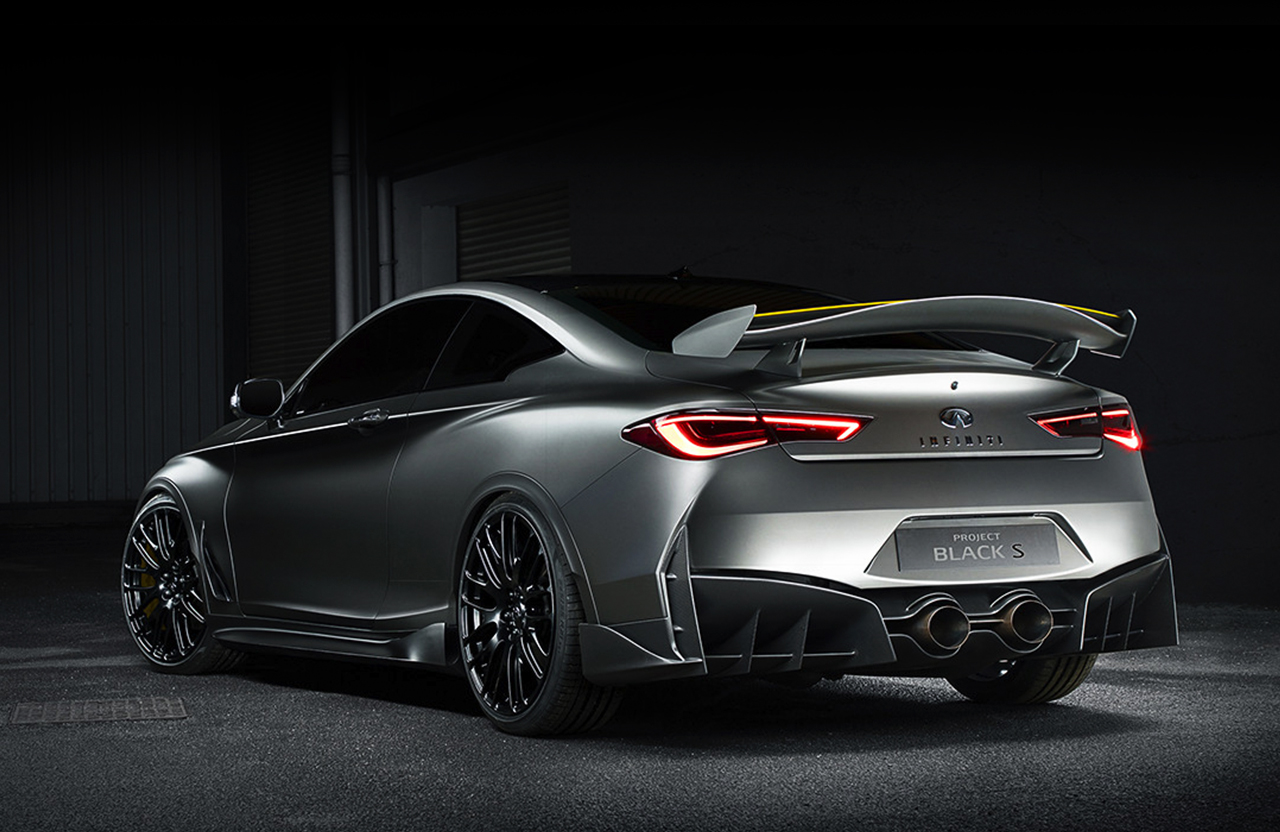 “This would not be possible with traditional materials, such as metal or fibreglass.”

At the heart of the Project Black S is an “energy recovery” system (ERS) to harvest and deploy recovered electric power to boost power and torque developed with lessons learned from Renault Sport F1 cars.

But the car he had the most fun designing was the Prototype 9 which grew out of idea of what Infiniti would have done if it had been founded in the 1940s.

One outcome was the Prototype 9 which would have looked like single seat racecars of that era but with a 21st century twist.

The panels were beaten into shape by the amazing craftsmen and artisans found so often in Japan known as the Takumi with steel body panels wrapped around a ladder frame.

But propulsion in this all-electric racer is a 30 kWh high-voltage battery paired with a prototype electric motor not yet seen on a production vehicle producing 148 hp and 236 lb/ft of torque.