In Motorsport First, Ron Fellows to receive Order of Canada

As Fellows, true to form, said: “This is great for the sport.”

Last weekend, when national news gathering organizations such as The Canadian Press and the CBC reported on the latest group to be honoured with the Order of Canada, they focused — as usual — on the politicians, movie stars, doctors, scientists and media personalities who were on the list.

Too bad they didn’t dig a little deeper. There were some great stories there, and one in particular: of the 7,000-plus people who have been named to the Order since it was founded in 1967, a member of the Canadian motorsport community has been included for the very first time.

Ronald Charles Fellows of Toronto, better known as Ron Fellows of Mississauga, was on the list of 120 who will be inducted by Gov. General Julie Payette in a ceremony at Government House in Ottawa some time in the coming months.

This is huge for auto racing. Our Formula One world champion, Jacques Villeneuve, is not a member of the Order, nor is Normand Legault, former promoter of the F1 Grand Prix du Canada and the man generally acknowledged to have been Mr. Motorsport in Quebec for years. Neither is Dr. Hugh Scully, chairman of the board of the Canadian Motorsport Hall of Fame and a pioneer in the development of motorsports medicine that has seen the sport go from one of the most dangerous on the planet to one that’s much safer.

The inclusion of Fellows — a man with the speed and aggression of a viper on the speedway who became a quiet, married, suburban father of three off it — might not open doors immediately for other motorsport participants, but will certainly pave the way for the Order of Canada committee to pay more than passing attention to future nominees.

As Fellows, true to form, said: “This is great for the sport.” 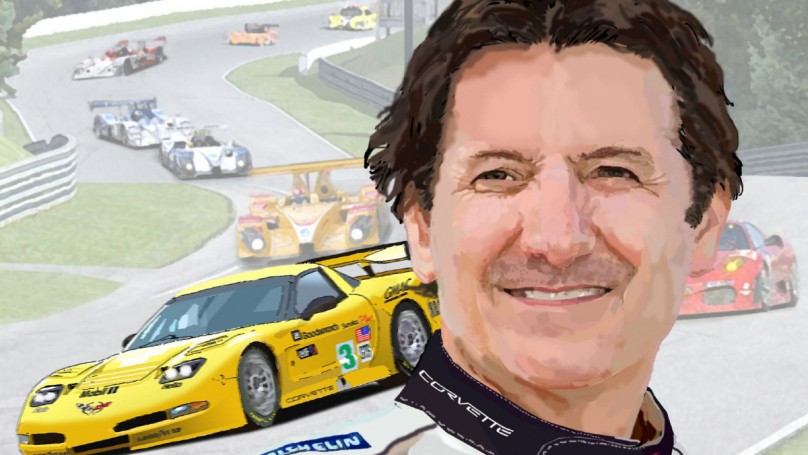 “The Order honours people whose service shapes our society, whose innovations ignite our imaginations, and whose compassion unites our communities.

“The contributions of these trailblazers are varied, yet they have all enriched the lives of others and made a difference to this country.

“Close to 7,500 people from all sectors of society have been invested into the Order of Canada. Their contributions are varied, yet they have all enriched the lives of others and have taken to heart the motto of the Order: DESIDERANTES MELIOREM PATRIAM (“They desire a better country”). The striking, six-point white enamel insignia they wear symbolizes our northern heritage and our diversity …”

As the Order of Canada committee said: “Mr. Fellows is being honoured for the excellence of his multidisciplinary career in motor racing.”

And what a career it was — and is. Following some kart racing, he went Formula Ford racing in a car he bought from Paul Tracy’s father, Tony. He promptly demolished it and left the sport for nine years to work for a gas company to pay back the bank loan he’d arranged in order to buy the race car — a sense of morality he’d no doubt inherited from his late father, an Anglican church minister, for whom he’s named.

With help from racing-school owner Richard Spenard (for whom he’d worked as an instructor), Brad Brown, who was in charge of Sunoco’s sponsorship program, and financier Jim O’Donnell (Mackenzie Financial), Fellows went racing again in 1986 in the Players-GM Series before finding his niche in the Sports Car Club of America Trans-Am Series, which he dominated by winning 19 races in 95 starts.

Hired by General Motors to develop the historic Chevrolet Corvette C5-R for the company’s Corvette Racing program, Fellows was away to the races (pardon the pun). Before he hung up his helmet, Fellows (with a succession of co-drivers) won the overall Rolex 24 at Daytona in 2001, the 2003 American Le Mans Series GTS championship, three 24 Hours of Le Mans GTS class victories and two 12 Hours of Sebring GTS class wins.

And then there was NASCAR. In the Cup Series, he scored five Top Tens in 25 races, including two second-places. A Cup victory remains (and will remain, I suggest) unfinished business.

In the Xfinity (formerly Nationwide) Series, he had four wins, two poles and 15 Top Tens in 25 races, and in the trucks he recorded two wins, three poles and five Top Tens in 15 races.

Just think: if he hadn’t taken nine years off to pay back that bank, his sports car and NASCAR records would likely have been unequalled. And Jacques Villeneuve and Tracy wouldn’t have been the only Canadians to win the Indianapolis 500 (although Tracy was eventually classified second).

Then, as we all know, he and partner Carlo Fidani bought the fading Mosport Park, renamed it Canadian Tire Motorsport Park (CTMP) after a sponsor and proceeded to turn it into a world class motorsport facility where International Motor Sports Association and the NASCAR trucks have been fixtures for years, and his karting facility and series is once again putting young Canadian racers on the road to fame and fortune.

All this, plus his Corvette Driving School outside Las Vegas and his Ron Fellows Driving Experience at CTMP makes him a very busy man indeed.

Fellows, inducted into the Canadian Motorsport Hall of Fame in 2012, is being inducted into the Order of Canada as a Member. The way he’s going, and before he’s finished “giving back” (he supports numerous charities and programs), the governor general will likely have no choice but to promote him to Companion!

As self-appointed spokesman for the Canadian motorsport community, I will close by simply saying this: Congratulations, Ron Fellows. You have made us all proud. 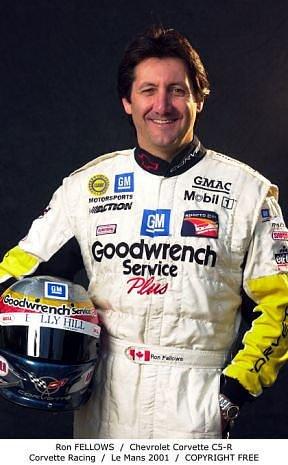 With the good news, though, comes the bad. It is my sad duty today to report the death of a friend of motorsport, Cameron Newlands.

Cam was a marshal for many years at what-was-then Mosport, and I got to know him 25 years ago, or so, when I was lobbying to get the driver of Miss Supertest, the late Bob Hayward, into the Canadian Motorsport Hall of Fame. He was a fan of unlimited hydroplane racing back in the glory days and was a great help in gathering information on the driver and the sport.

Cam passed on Christmas Eve. He is resting at Ogden Funeral Home, 4164 Sheppard Ave. East, Scarborough. It’s on the north side of Sheppard, just east of Kennedy Rd. Visitation will be held from 2 till 4 p.m. and again from 7 till 9 p.m. on Thursday, Jan. 9.

He leaves his wife Linda and a son, Scott (Scotty) Newlands, an anthem singer of note. 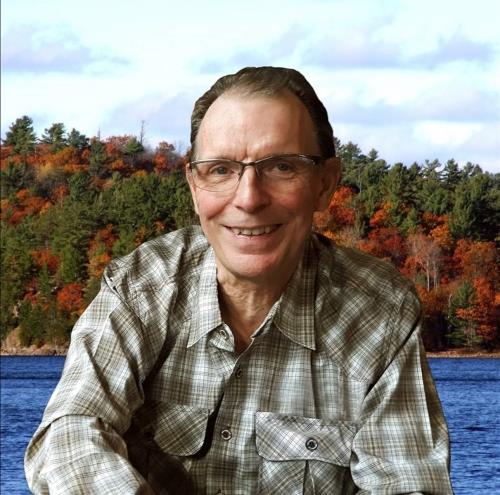 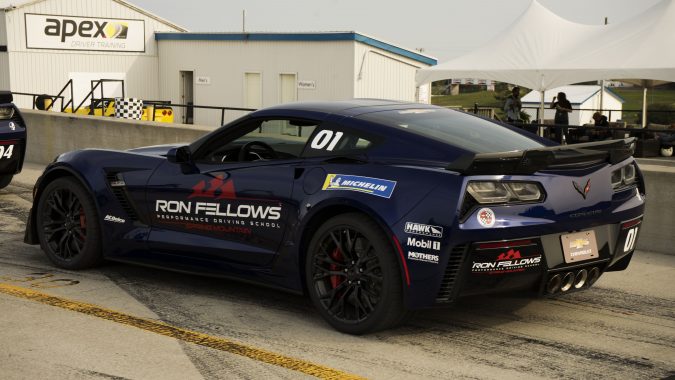