An automobile safety group in the U.S. is telling regulators that more than just driver education is needed in order to control vehicle speeds and improve road safety. That’s based, the group says, on evidence that education has not been effective in thwarting other behavioural road safety issues.

The National Highway Traffic Safety Administration (NHTSA) is the head regulatory body for road safety in the U.S. They recently requested comments on a proposed study covering driver education of speeds, laws, and risks of speeding, as a way to improve drivers who had been ticketed for speeding in the past three years. The Insurance Institute for Highway Safety (IIHS), a safety research group funded by insurance companies, spoke out against the proposed solution.

“A large body of evidence shows that education has not been effective in addressing traffic safety issues such as alcohol-impaired driving or seat belt use,” Jessica Cicchino, IIHS vice president for research, wrote in the comment.

The IIHS cited a 2018 survey by the AAA Foundation for Traffic Safety that found the majority of drivers believed that 15 mph (24 km/h) on freeways and 10 mph (16 km/h) over the speed limit on residential streets was “extremely dangerous.” However nearly as many drivers admitted to exceeding those speeds in the past month. In short, drivers already know that going faster adds more risk for both themselves and their passengers, but also to those around them. Despite that, they continue to do it.

Instead, the IIHS suggests encouraging more automated enforcement, that is things like speed cameras, as well as automaker-installed technology like speed limit alerts and automatic slowing of the vehicle when speeding, in order to ensure compliance. They also suggested “effective law enforcement strategies,” safer speed limits, and traffic calming techniques. Photo radar isn’t popular, but it’s hard to deny the effectiveness of it, especially extended distance average speed cameras like used in Europe, or mobile photo radar vans. The most recent available Transport Canada information says that such devices in Europe reduced the number of drivers breaking the limit by 31 percent and fatalities and injuries at camera sites by 42 percent. 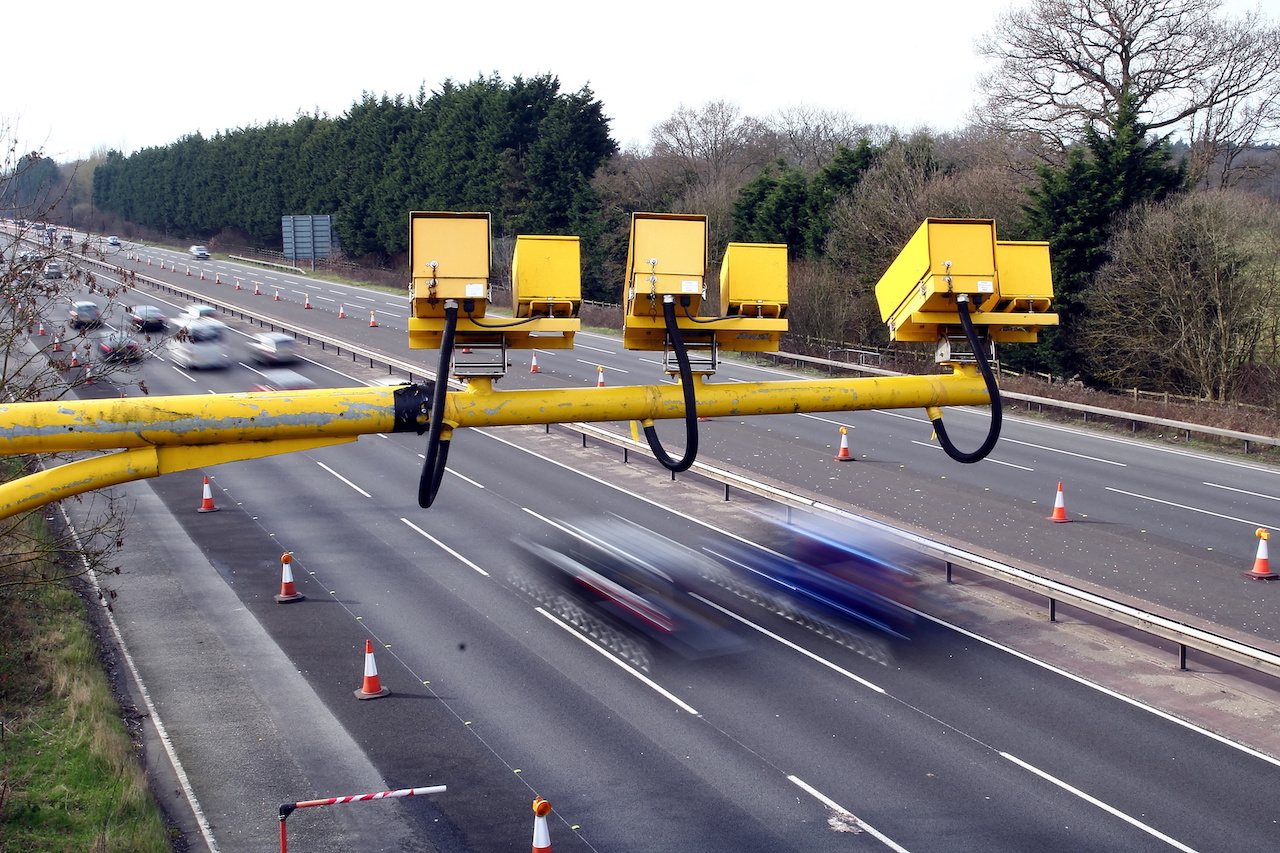 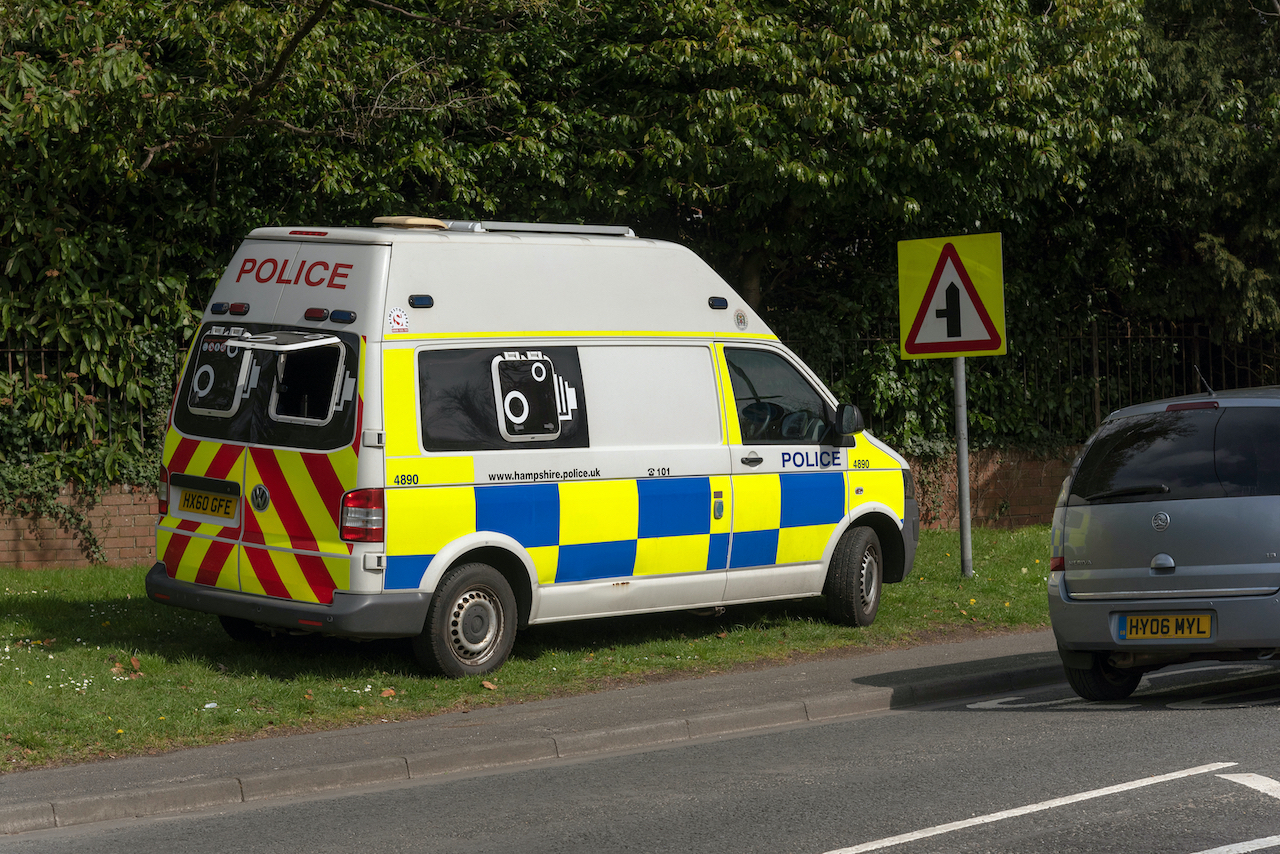 Cicchino said that speeding had been a major factor in more than 25 percent of traffic fatalities in that country for more than 30 years. So it is important for the NHTSA to focus on countermeasures that are likely to succeed over those that are proven ineffective. Canadian data suggests that 27 percent of fatalities and 19 percent of serious injuries on our highways involved speeding, which would account for close to 500 deaths on the road per year.