Unveiled at the London Motor Show, legendry sportscar maker, TVR, is showing the Griffith, its first product since the brand’s re-launch in 2013.

The Griffith is the first car launched by TVR since the company’s re-launch in 2013, and it caused a big stir upon its initial reveal back in September 2017.

TVR is a company proud of its British heritage, and the name ‘Griffith’ is definitive for the marque.

It first appeared in 1963, then again in 1990 – and now in 2018. The new car is sure to turn heads at the Confused.com London Motor Show thanks to its typical TVR swooping body, side-exit exhausts and sculpted wheelarches.

It packs a real punch under its stunning body, too, with its 5.0-litre V8 engine capable and sending it from 0-60 mph in less than four seconds and on to a top speed of 200 mph. 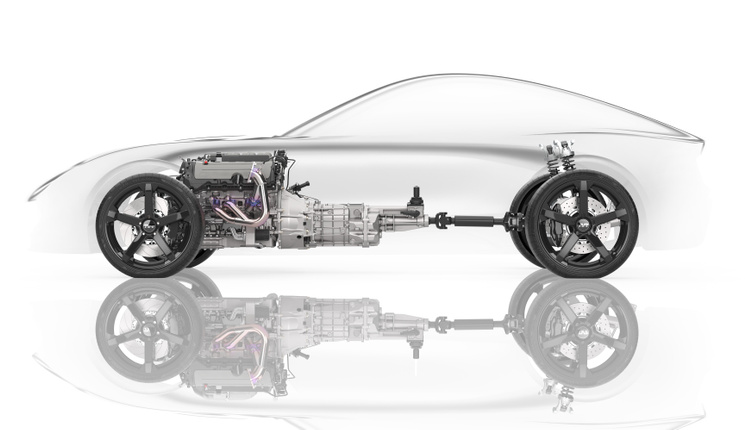