Hyundai calls it a UMV, or Ultimate Mobility Vehicle.

At next week’s Consumer Electronics Show, Hyundai will present a new vehicle concept that is sure to haunt the dreams of children across the nation. Combining the power of robotics and EV technology, the four-legged Hyundai ‘Elevate’ aims to redefine the perception of vehicular mobility.

Hyundai calls it a UMV, or Ultimate Mobility Vehicle. Those human-like ‘legs’ sprouting from its front end are, um, a bit off-putting to say the least, reminding your author of a villain’s attack pod from a futuristic sci-fi flick.

Jokes aside, it is a clever take on getting vehicles into and out of places where traditional rides cannot go. The huge ambulance-style red cross painted on the side of this concept makes it clear that the Korean company envisions this type of rig to tackle tough terrain while trying to carry out humanitarian missions. Reaching those in need of help after a natural disaster, for example, could be a prime use for this type of machine.

By deploying multi-jointed ‘legs’ with wheels mounted on their ends, the Elevate should be able to adjust its angle of attack [edit: hrm, maybe attack is the wrong word to use for such an insectoid vehicle!] while trying to ascend uneven surfaces. The inherent disadvantage of leg-like propulsion on a vehicle is the inability to get much traction when things smooth out. Presumably, the wheels shown in the photo take care of that particular problem, thereby serving up the best of both worlds.

Biologically accurate robots with legs whose movement mimic that of humans have been in development for years, with a firm called Boston Dynamics producing some particularly terrifying examples. To date, they’ve gotten two-legged examples of the things to perform parkour and do a backflip. Your author, for one, welcomes out new robot overlords.

The Consumer Electronics Show has quickly gained steam as an event for auto manufacturers to showcase their technology and mobility prowess. In fact, it has grown so much in size and scope that it has muscled the annual North American International Auto Show in Detroit, held around the same time, to another spot on the calendar. Starting next year, the Motor City soirée will be held in June.

Hyundai announced its foray into biometrics late last year, so expect a demonstration of that technology to appear at this year’s CES as well. Elevate will be featured during Hyundai’s CES 2019 press conference in Las Vegas on Monday at 3:00pm local time. 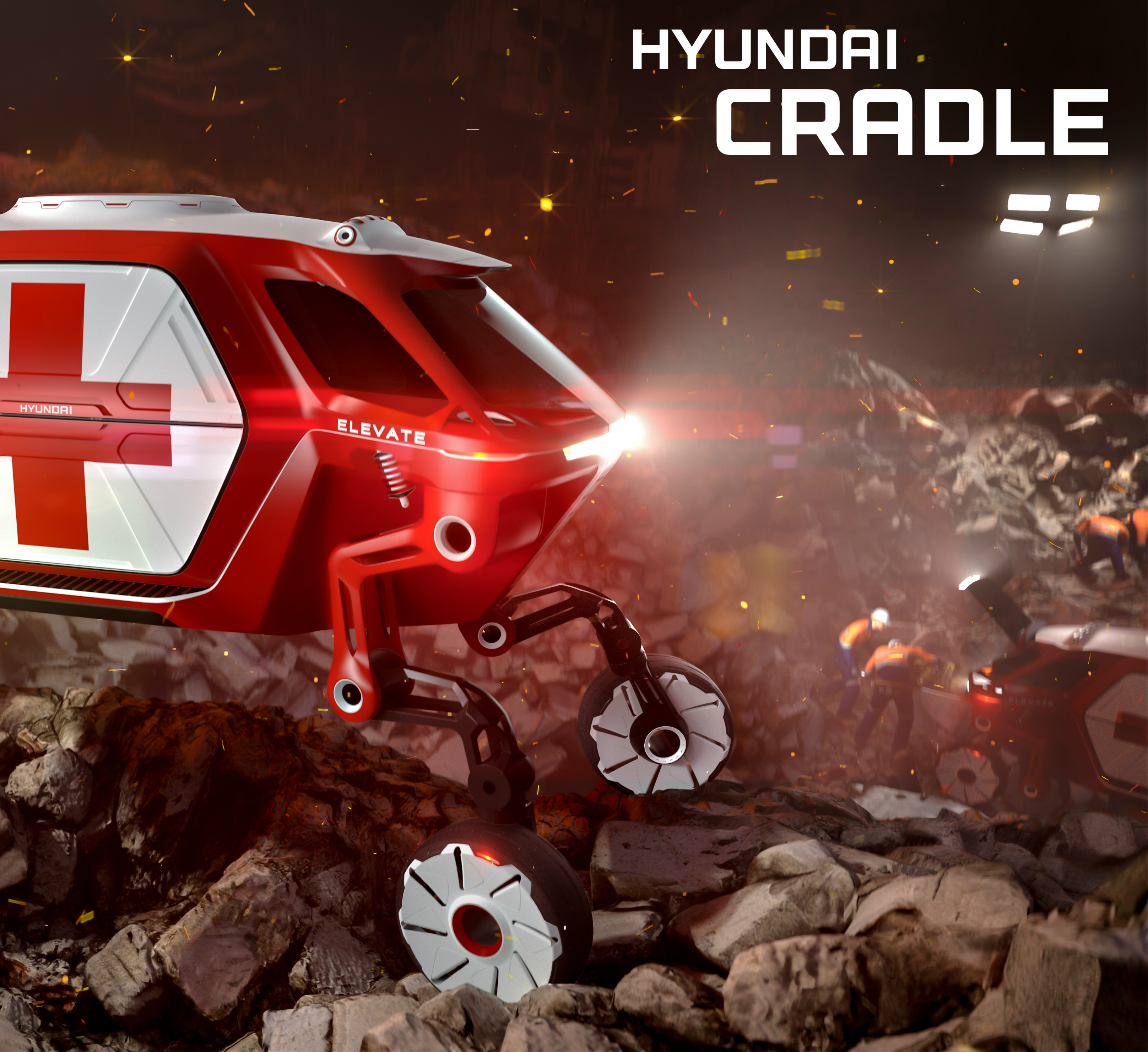 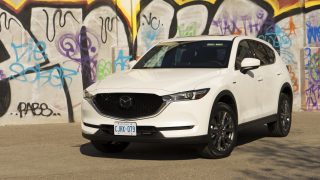 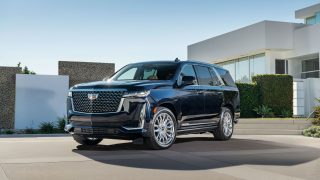 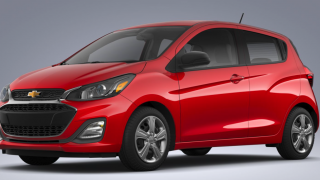