There may be a hydrogen-powered car in your childs future.

VANCOUVER, B.C.—Hyundai has fired another shot in its campaign to be recognized as a leader in future automotive propulsion technology by putting two hydrogen-powered fuel cell NEXO compact SUVs into service by Modo, a car-sharing company in Vancouver.

“We’re thrilled to launch NEXO in B.C., as the province is a leader in implementing important sustainability initiatives and is aligned with our vision of introducing new means of clean mobility.”

The Modo service will make hydrogen-powered vehicles easily accessible to those who want to give the concept a real-world shot without having to commit to the technology which is still a ways off for mass markets.

For those who are ready to commit, Hyundai will also be the first in Canada to make fuel cell vehicles available for retail sale through select dealerships, initially in the Vancouver region.

I drove the hydrogen NEXO in California last year. It drives like any electric car in that it is nearly silent, and generates its peak torque at launch, which is when you need it most.

The advantages of hydrogen as a fuel are obvious, and have often been promulgated in this space.Hydrogen is abundant everywhere on earth, and ultimately, could be made using solar power to catalytically crack sea water into oxygen and hydrogen.

When you “burn” the hydrogen in a fuel cell vehicle, the only “pollution” is water. The perfect closed loop.

Powering an electric motor with a fuel cell also has many advantages over batteries, prime among which is that refuelling takes no longer than a gasoline vehicle, which is five times quicker than the fastest battery recharging systems currently (ho ho…) available, and about a hundred times faster than using normal household current. 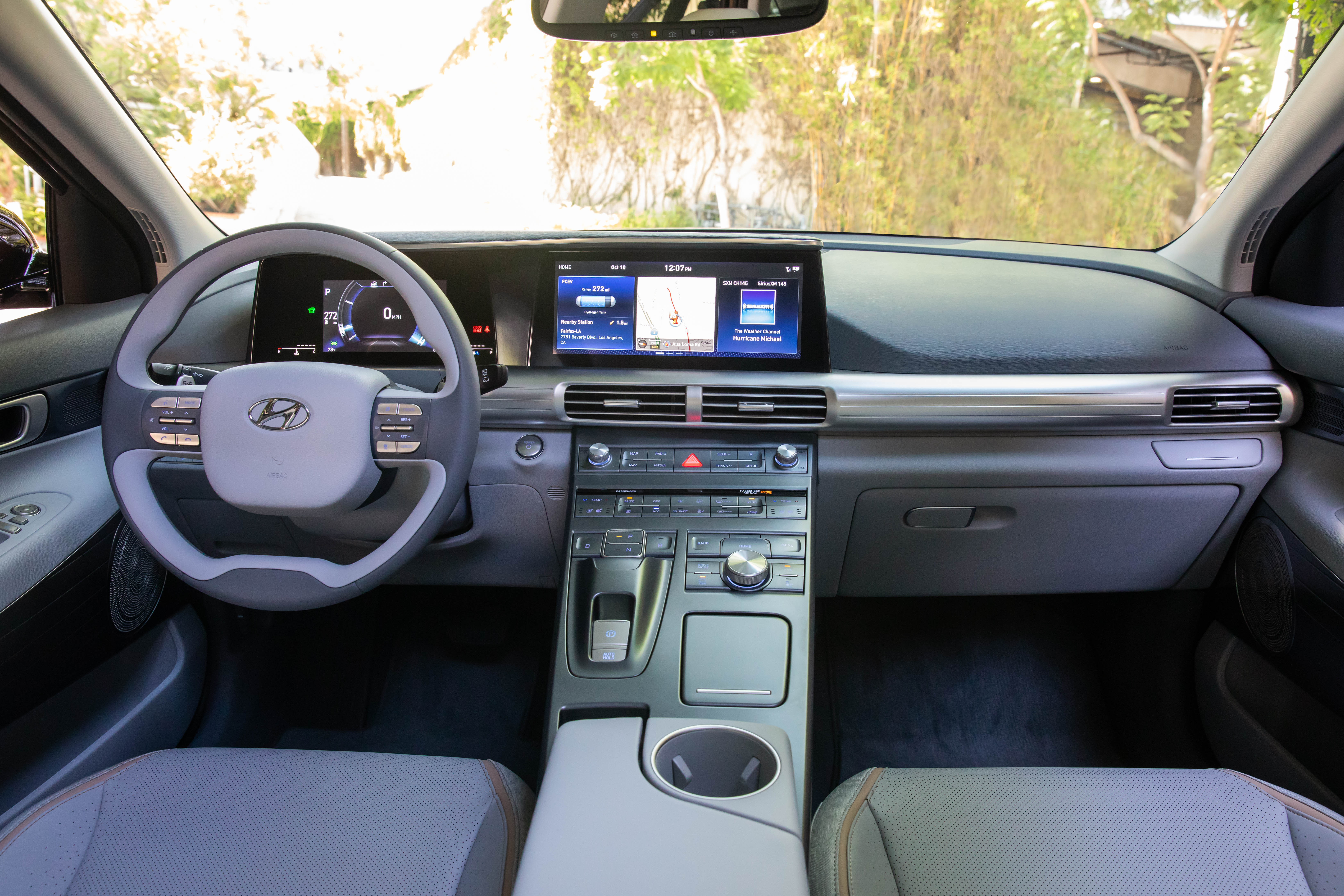 A hydrogen NEXO has a range of some 570 km, which is about 45 per cent greater than a comparable battery-powered electric.

What’s more, fuel cell performance does not drop precipitously as the ambient temperature does. Not a big issue in Vancouver perhaps, but a problem in most of Canada where summer is defined as two weeks of bad skiing.

And when a fuel cell reaches the end of its life, there isn’t a massive lump of toxic lithium to dispose of.

The obvious drawback to hydrogen as a fuel is availability. At the moment there is only one commercial hydrogen filling station in the Vancouver area.

But the Canadian firm Hydrogenics, headquartered in Burlington Ontario, is a world leader in developing hydrogen infrastructure.

That would be fundamentally easier and cheaper to create than to undergo a complete rebuilding of our electricity distribution network which would be necessary to make battery-powered cars viable for the masses.

Canadian Tire has already converted its warehouse fork lift trucks to hydrogen. How tough would it be to install a hydrogen outlet at every Canadian Tire gas bar?

True, at the moment hydrogen as a fuel is made from reformulated natural gas, but more sustainable sources are close to coming on stream.

There may not be a hydrogen-powered car in your immediate future. But to your children and grandchildren, they will be among the most common forms of automotive propulsion.

We have to start somewhere. Hyundai is doing just that. 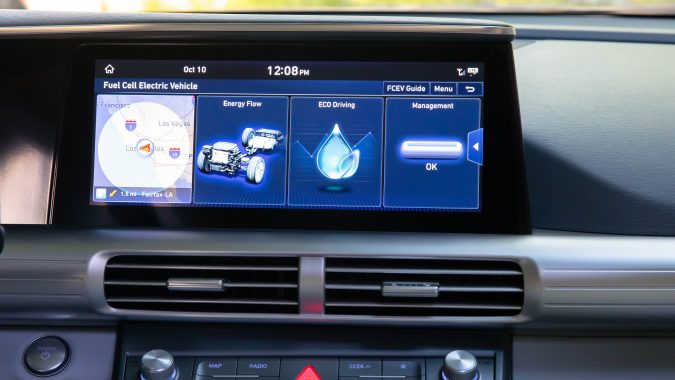 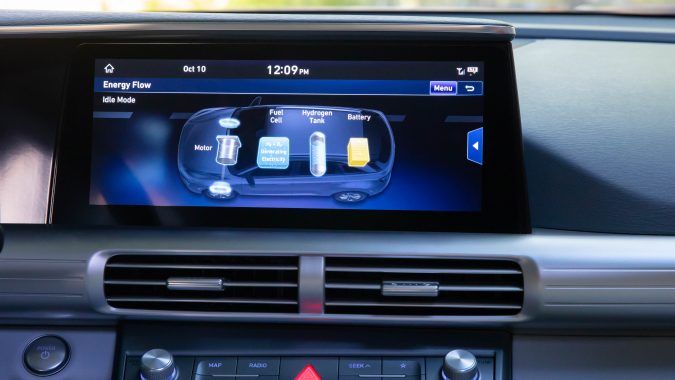 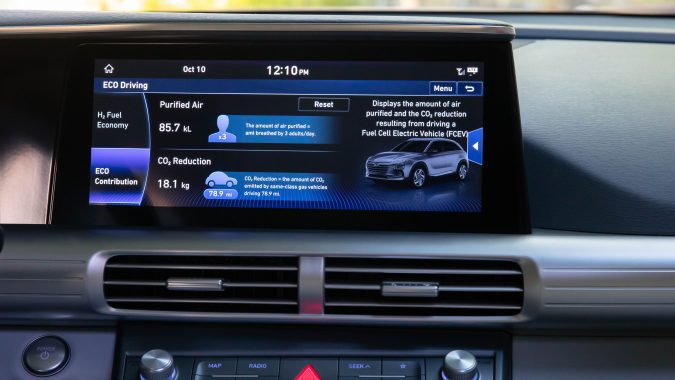 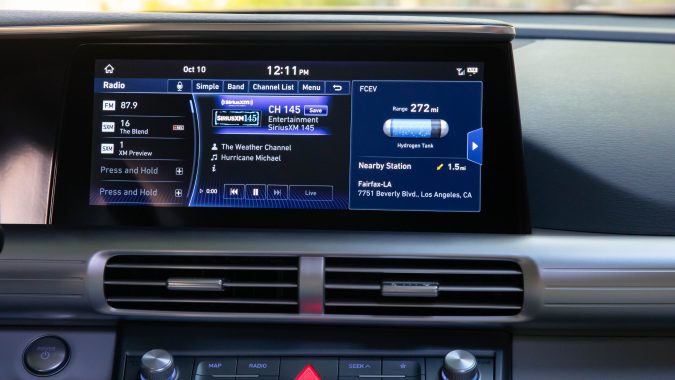