Luc Donckerwolke has stepped down for personal reasons

If you’re a fan of the latest designs from Hyundai and Genesis, you might be surprised to see that the person who oversaw those cars for the brands has stepped down from the Hyundai Group effective today.

Luc Donckerwolke, who was Chief Design Officer and an Executive Vice President for Hyundai Motor Company stepped down for personal reasons according to a report from Automotive News who cite “an internal note” that they obtained as their source for the information.

The Belgian designer has an extensive history of automotive design, starting with Peugeot way back in 1990. Two years later, Donckerwolke made the jump to the Volkswagen group which saw his hand on models including the first-gen Skoda Octavia and Fabia, Audi’s A2 and A4 Avant, and even the R8 sports racer. He became head of Lamborghini design in 1998, responsible for icons like the Diablo VT, Murcielago, and Gallardo. 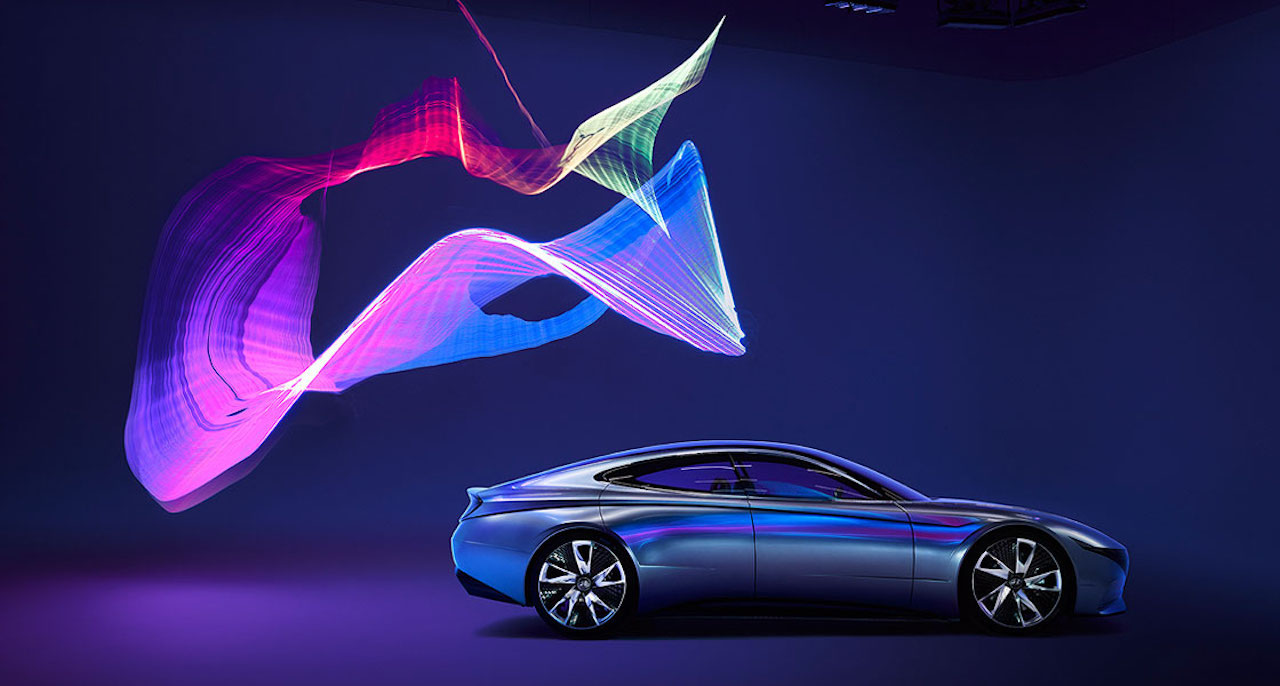 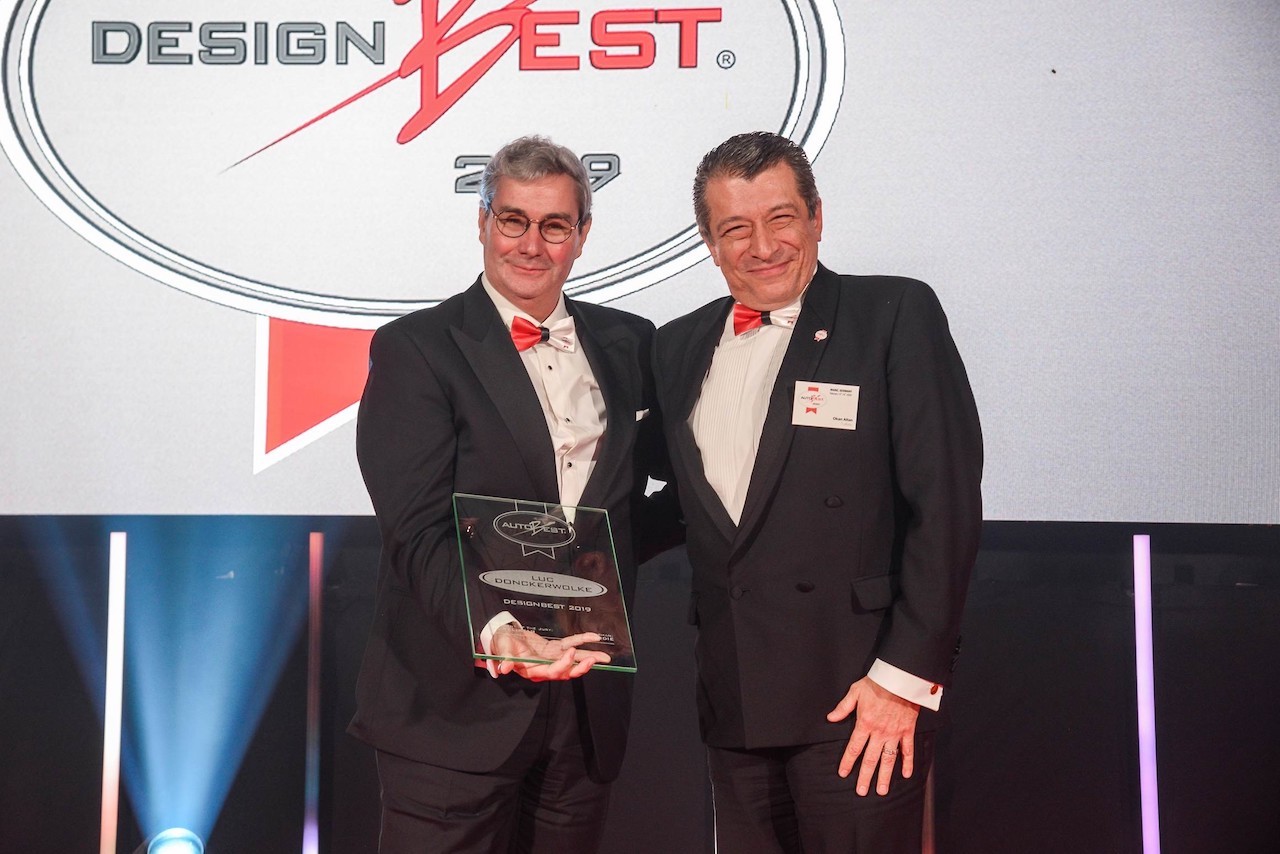 By 2012, Donckerwolke had moved to Bentley, leading the development of that automaker’s EXP 10 Speed 6 concept vehicle. In 2015, Donckerwolke moved to Hyundai, becoming head of the Hyundai Design Center the next year, where his CV credits include the Hyundai Kona and Palisade as well as the Genesis G80, G90, and new GV80 crossover.

Donckerwolke issued a statement saying “it’s been an honor and privilege to contribute to the shaping of the future of Hyundai, Kia and Genesis. Their audacious and progressive attitude has allowed me to push the boundaries and challenge the status quo.”

German designer Peter Schreyer, who left VW for Kia in 2006, and is currently president of design management for Hyundai Motor Group, will continue to be the top director of Hyundai design. Reports say that there will be no successor to Donckerwolke named, with SangYup Lee, head of Hyundai Global Design Center, to remain as design head for Hyundai and Genesis with Canadian designer Karim Habib, formerly of Infiniti, remaining as head of Kia design. 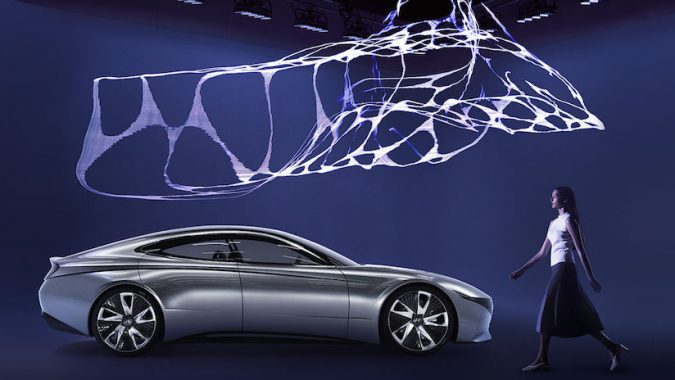 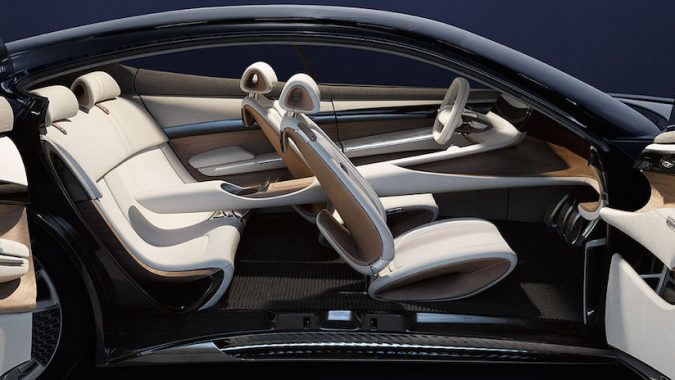