Hyundai has unveiled its futuristic FE Fuel Cell Concept that looks ahead to the next generation of hydrogen-powered vehicles.

The FE Fuel Cell Concept, revealed at the recent Geneva Motor Show, represents the next step for Hyundai Motor toward realizing its ultimate ambition of creating a zero-emission Hydrogen Energy Society.

In early 2017 at the Davos World Economic Forum, Hyundai joined the launch of the Hydrogen Council, a global initiative to promote the development and commercialization of fuel cell cars as an alternative to fossil fuel vehicles.

This follows two decades at the forefront of hydrogen vehicle development, most recently with the ix35 Fuel Cell (Tucson Fuel Cell in some markets), which in 2013 became the world’s first mass-produced hydrogen-powered vehicle, and is currently on sale in 17 countries around the world.

The FE Fuel Cell Concept continues Hyundai Motor’s commitment to fuel cell vehicle development and is part of the company’s eco-vehicle program that will see 14 or more new environmentally focused models introduced by 2020. 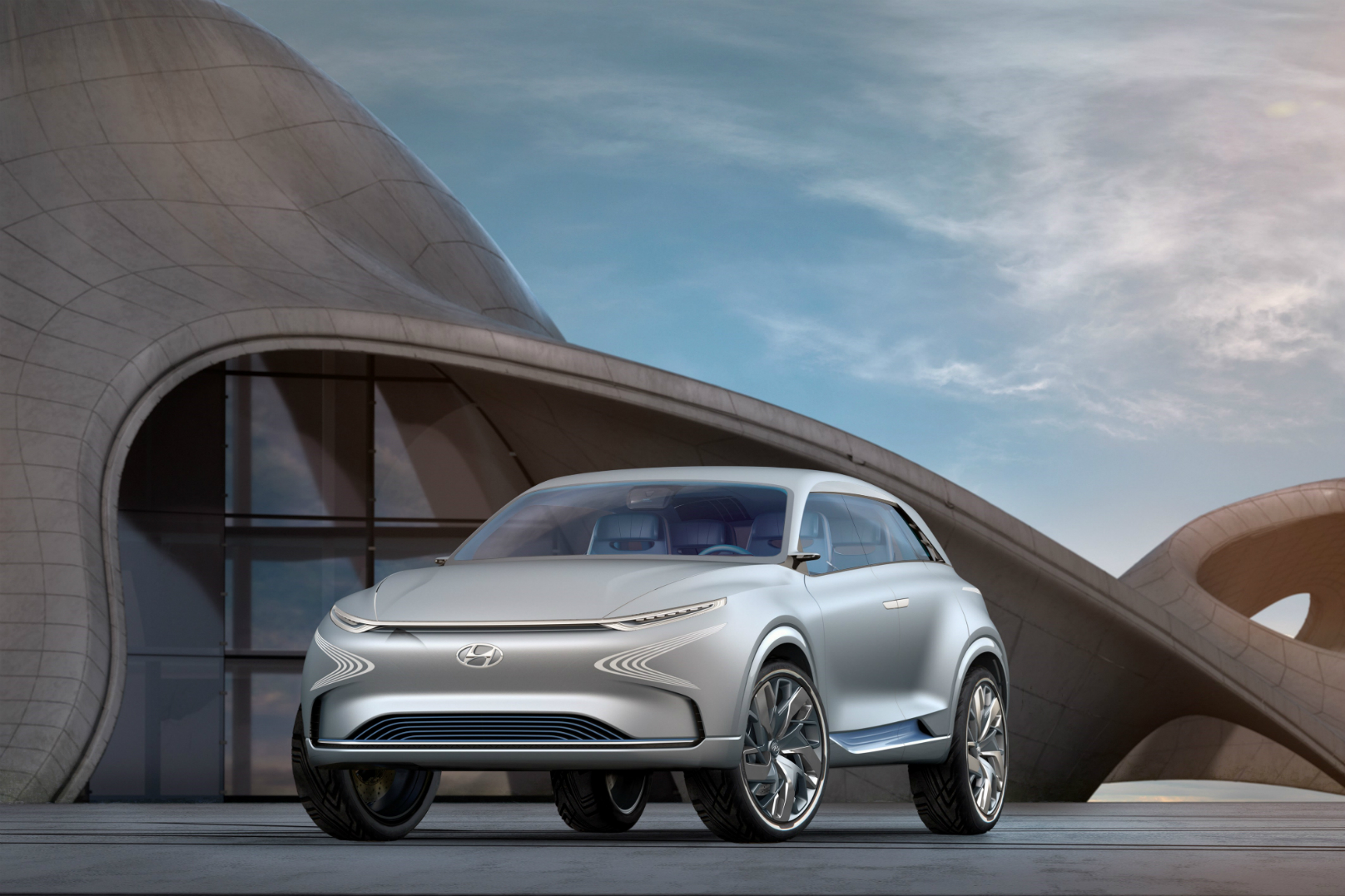 The concept’s name ‘FE’ stands for Future Eco, reflecting the innovative new technologies that complement the car’s eco-friendliness – a recognition of its unique fuel source.

One of the most notable characteristics of the new concept is its internal air humidifier, which recycles water emitted by the car’s clean hydrogen energy circulation to create a more comfortable cabin environment.

The new concept car is more than simply beautiful and innovative; it is highly capable too.

The car is designed to run for more than 800 kilometers between refueling, acknowledging the current limited hydrogen infrastructure.

Elements of the FE Fuel Cell Concept will influence an SUV Fuel Cell model set for launch in 2018, which will feature advanced ‘Hyundai Smart Sense’ driver assistance technologies, alongside an extensive hydrogen-powered range. 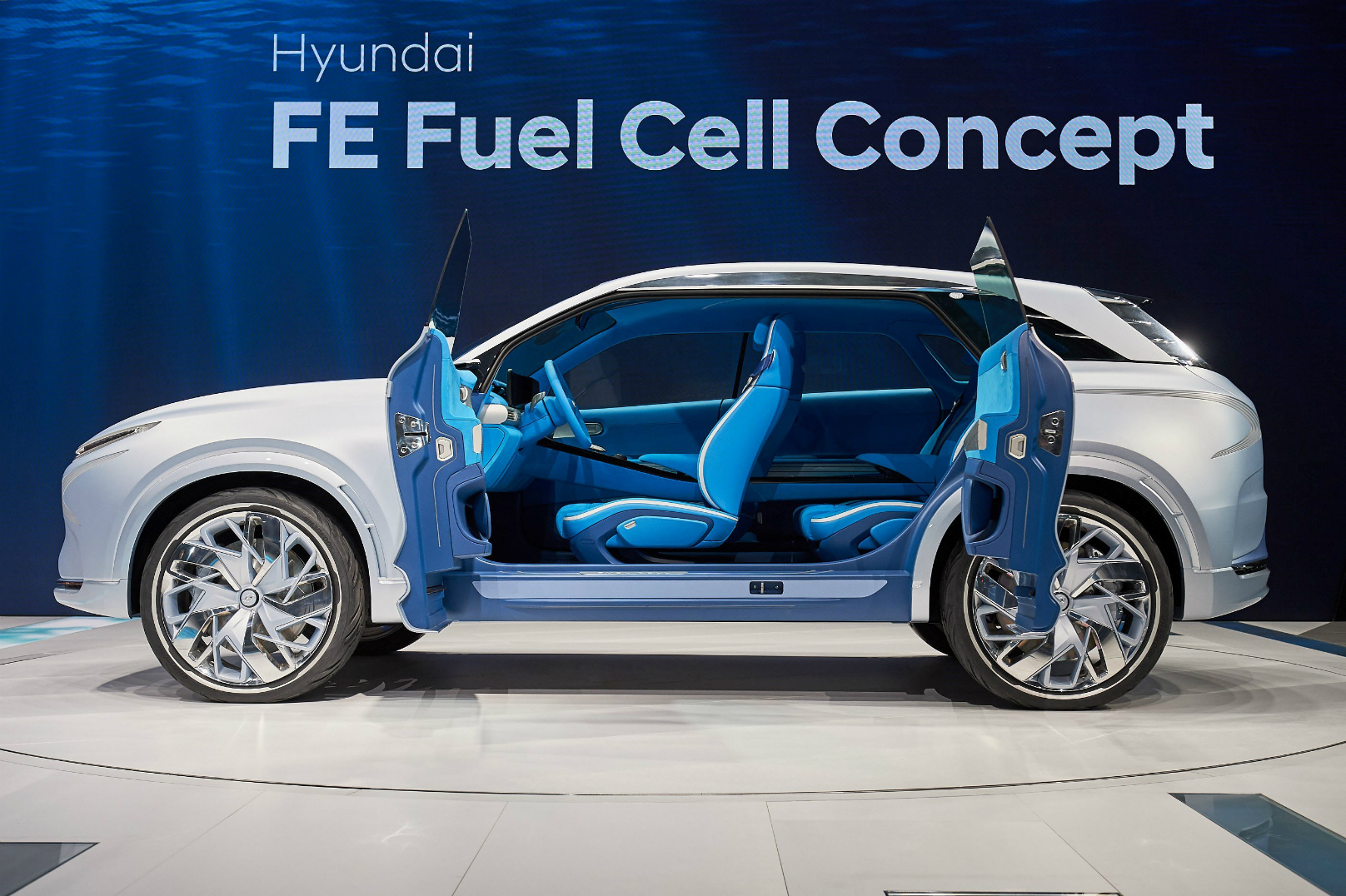 Winter Driving Tips from the Professionals