In its first year as an official NFL sponsor, Hyundai will delight Super Bowl 50 fans with four ads set to run on Super Bowl Sunday.

With help from A-list celebrities Kevin Hart and Ryan Reynolds, Hyundai will highlight the safety, technology and convenience features of its all-new 2017 Elantra and premium 2016 Genesis sedan. 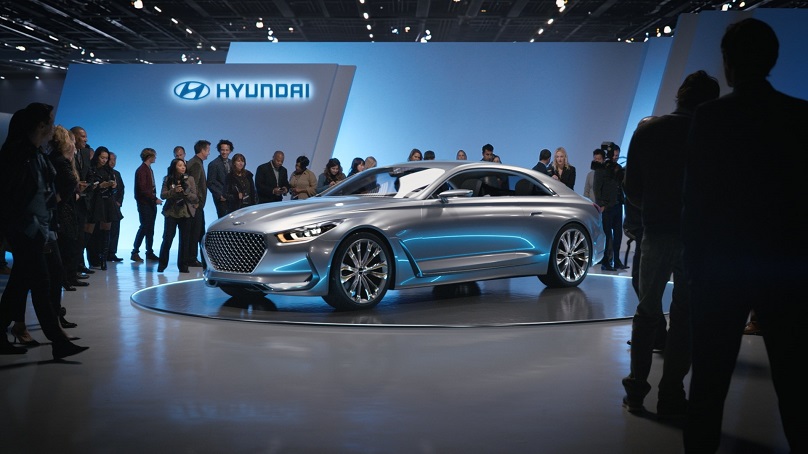 Hyundai will build on the creative digitally with heavy social media activity that will drive additional anticipation and awareness of the Super Bowl spots.

“ First Date ” a 60-second ad that will air during the coveted pre-kick time slot, features Kevin Hart and highlights one of the incredible technology features of Hyundai’s premium Genesis sedan.

With the help of his Hyundai Blue Link Car Finder feature, Kevin does what every dad in America will envy to ensure his daughter gets home safely.

Used but new to you..