Based on the road-going Veloster N model, the new car is designed specifically for the new ETCR championship, which will make its debut in 2020.

The Veloster N ETCR heralds an exciting new era for Hyundai Motorsport, which will see electric racing become one of the pillars of the company.

The vehicle capitalizes on Hyundai Motorsport’s expertise in touring car racing and follows the success of the competitive i30 N TCR and Veloster N TCR packages. 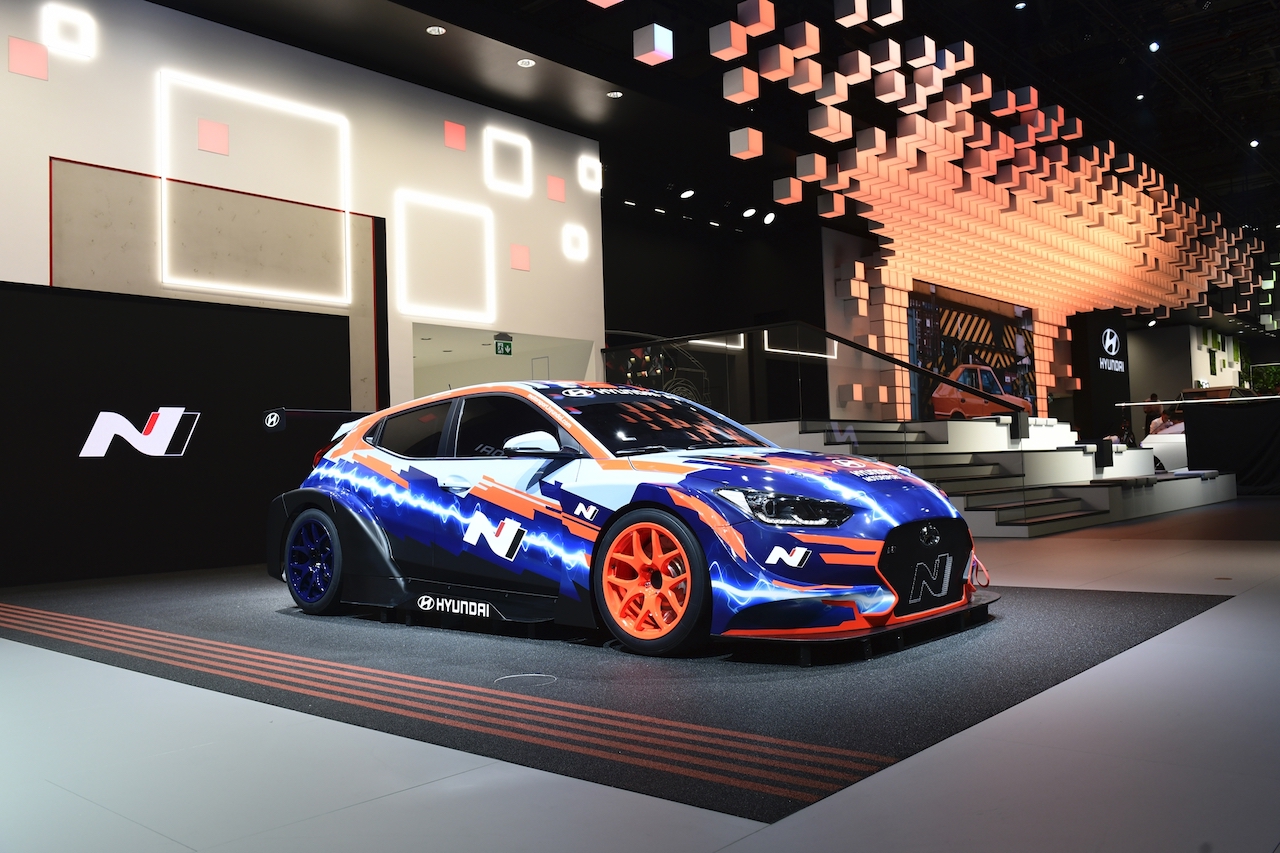 Designed and built at the company’s Alzenau headquarters, the Veloster N ETCR is fully electric, rear-wheel-drive with a mid-mounted motor – two firsts for a Hyundai Motorsport project – in line with ETCR regulations.

The project will be integrated alongside the company’s continued commitments as a manufacturer within the FIA World Rally Championship (WRC), as well as its Customer Racing efforts with the i20 R5, i30 N TCR and Veloster N TCR.

As part of Hyundai Motorsport’s role as a development centre for high-performance cars, all learnings from the Veloster N ETCR will be shared with Hyundai’s global R&D facility in Namyang, South Korea. 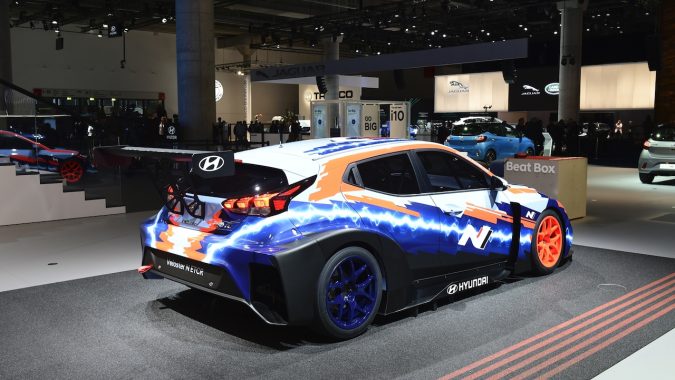 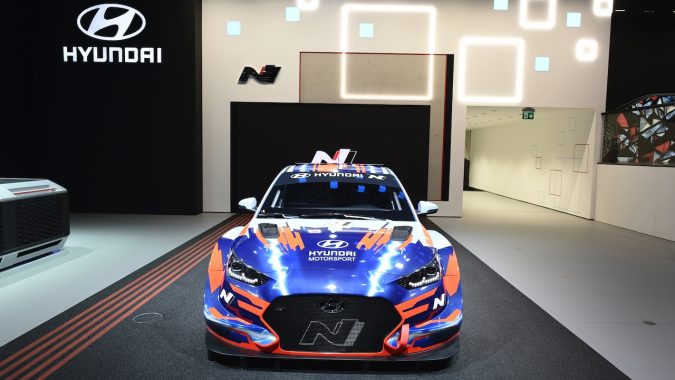