Despite super low volumes, and availability in only two provinces so far, Hyundai Canada perseveres with Nexo fuel cell and then its FCEV replacement for 2025.

With Hyundai’s recent showcase of its upcoming third-generation of fuel cell systems, Hyundai Canada also confirmed that at least one of its future generation hydrogen-powered fuel cell vehicles are slated for Canada, and possibly as many as three, but not before the 2025 model year.

This despite also confirming minimal market response to its zero emissions (besides water) fuel cell vehicles since Hyundai started retailing them six years ago. Despite considerable public fanfare when first launched, Hyundai Canada managed to lease out only 29 units of its FCEVs in the past six years, over two separate models. 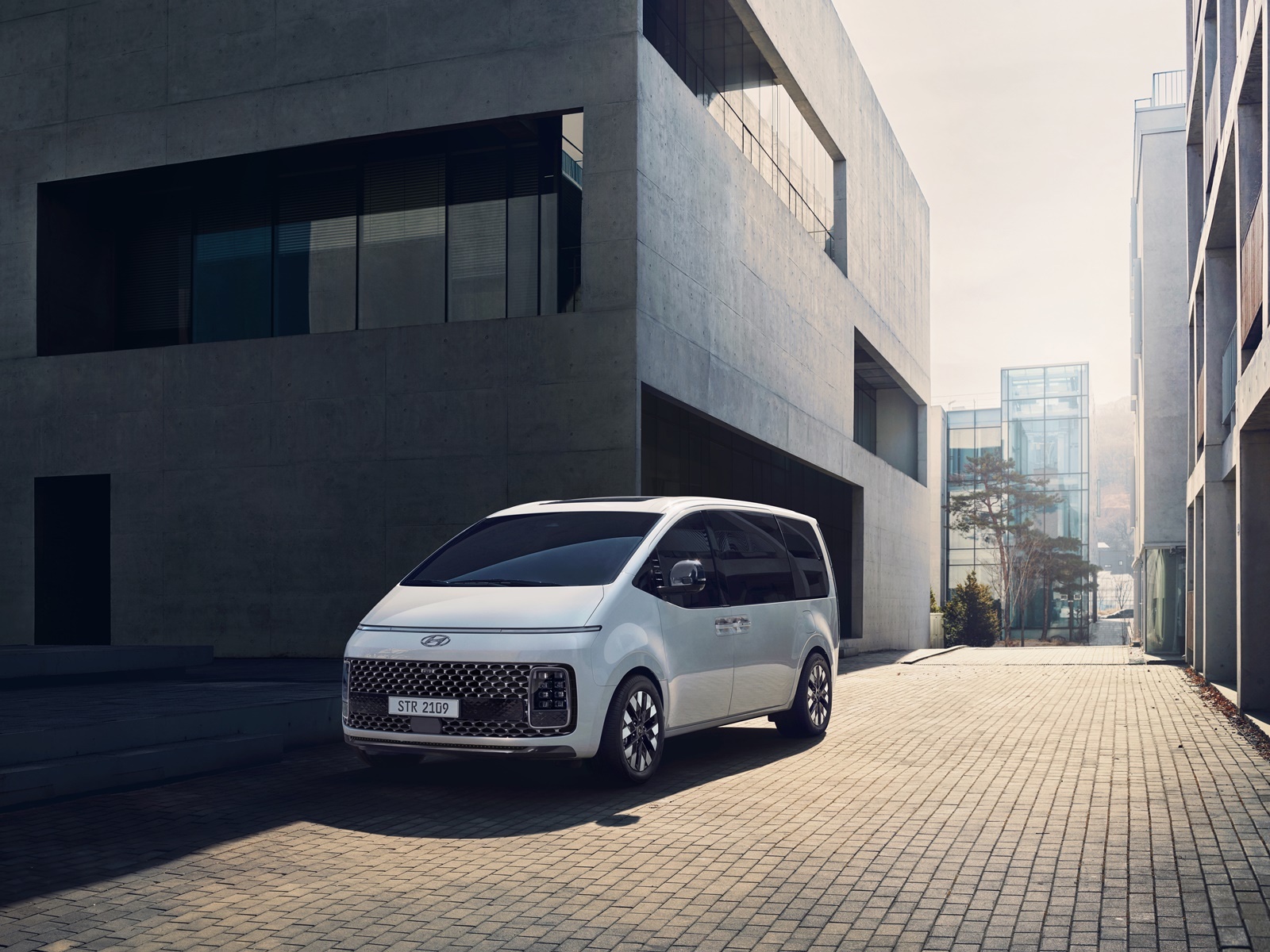 Offered only on a lease basis, and only in British Columbia where there was at least minimal hydrogen fueling infrastructure until a public station opened in Quebec in the last few years, Hyundai Canada retailed 14 Tucson EVs between 2015 and 2017 model years, the company confirmed.

As for the unique Nexo model, which is listed at a base MSRP of $71,000 on Hyundai Canada’s consumer site, 15 units have been retailed since it became available for 2019: 14 in the hydrogen hot bed of B.C. (home to Ballard and other key hydrogen research firms) and one in Quebec. This compares to over 6,000 zero emissions battery electric vehicles retailed in Canada by Hyundai in 2020, and doesn’t include sales of its plug-in Ioniq PHEV, or other zero emissions BEVs from Hyundai’s sister brand Kia.

The successor to the Nexo compact crossover FCEV is slated to arrive in Canada for the 2025 model year, Hyundai Canada confirmed. Only the current Nexo is planned for the near future, said the company, with no plans to bring the Staria FCEV in Canada, and no mention of the large SUV FCEV.

In terms of when this confirmed Nexo successor iwill debut, Hyundai Motor Group is planning to unveil it in the second half of 2023.

At the same time, it will also introduce a fuel cell version of Hyundai’s futuristic Staria minivan, which it showcased earlier this year as a large people mover, either for families or potentially for businesses. It will offer seating from two to 11 passengers and is slated to go on sale in some markets in the second half of 2021, despite its futuristic spaceship-inspired looks. 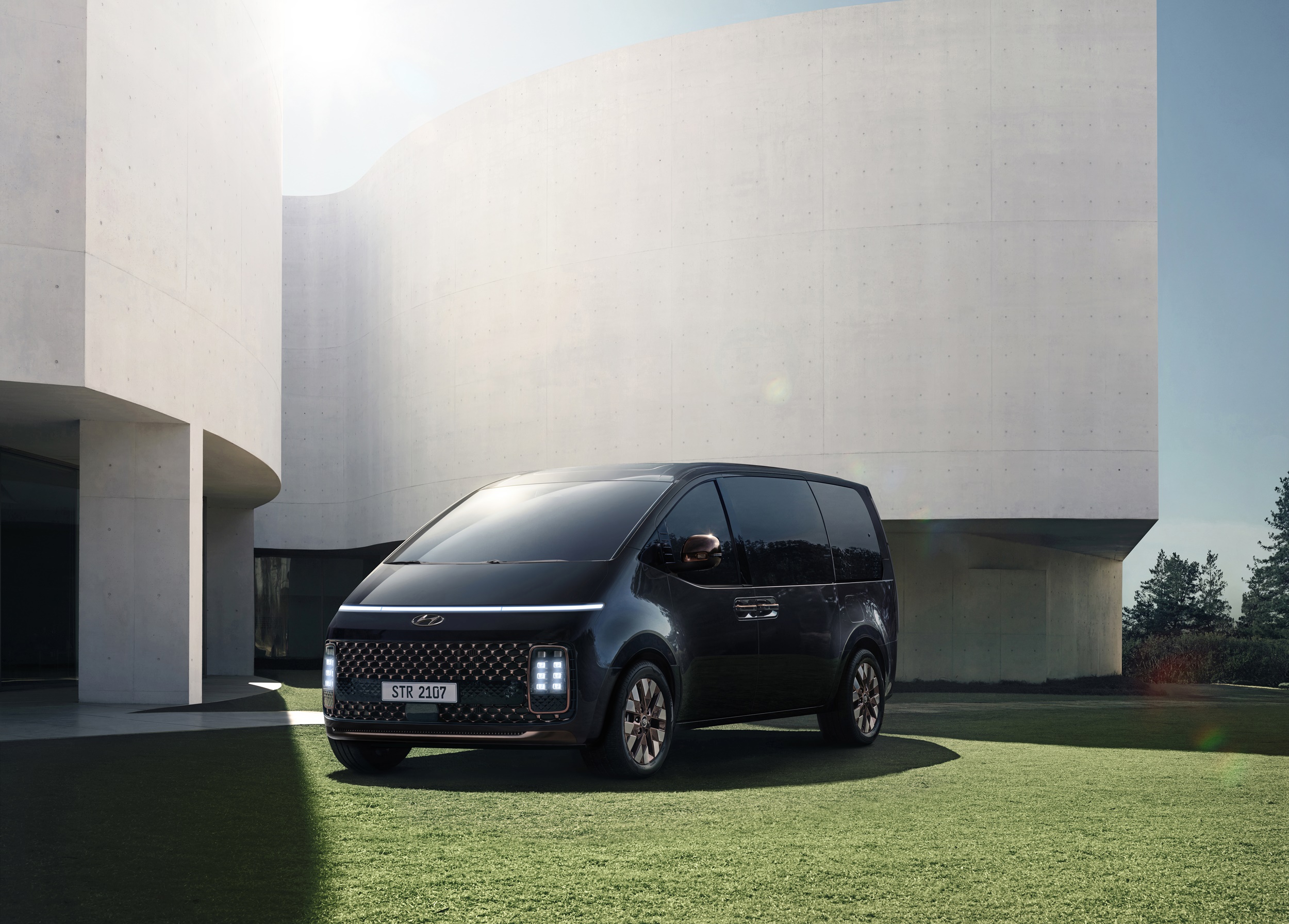 After that, Hyundai is planning a large fuel cell SUV model, planned for the latter half of this decade, with no specific market timing beyond it “launching after 2025.” All three Hyundai FCEVs will use the third-generation fuel cell technology showcased last week.