Despite a consumer market tilting in the favour of crossovers and SUVs – and the recent cratering of fuel prices – Hyundai Canada is plowing full speed ahead with a hybrid version of its new-for-2020 Sonata sedan.

Wearing a similarly bold set of clothes as its conventionally-powered brothers, the 2020 Hyundai Sonata Hybrid will set an opening bid of $40,099 when it arrives on dealer lots. It will be powered by a 2.0L four-cylinder gasoline engine paired with a 38 kW electric motor and 1.62 kWh battery.

Last year, when the company released power numbers and other specs, it was said the four-banger was good for 150 horsepower. When combined with the electric motor, total system output rises to 192 ponies. For comparison, this is 12hp more than the 1.6L turbocharged mill found in most trims of the new Sonata. The transmission in the hybrid is listed as a six-speed automatic. Gasoline-only versions have eight cogs.

Previous iterations of the Sonata Hybrid were easy to spot, bearing unique grilles and funky taillights. The 2020 version will also have its own grille, a ‘cross-hole’ design with active air flaps to boost fuel economy. Seventeen-inch alloy wheels, a black lip spoiler, and a segment-first solar roof system are also on board. 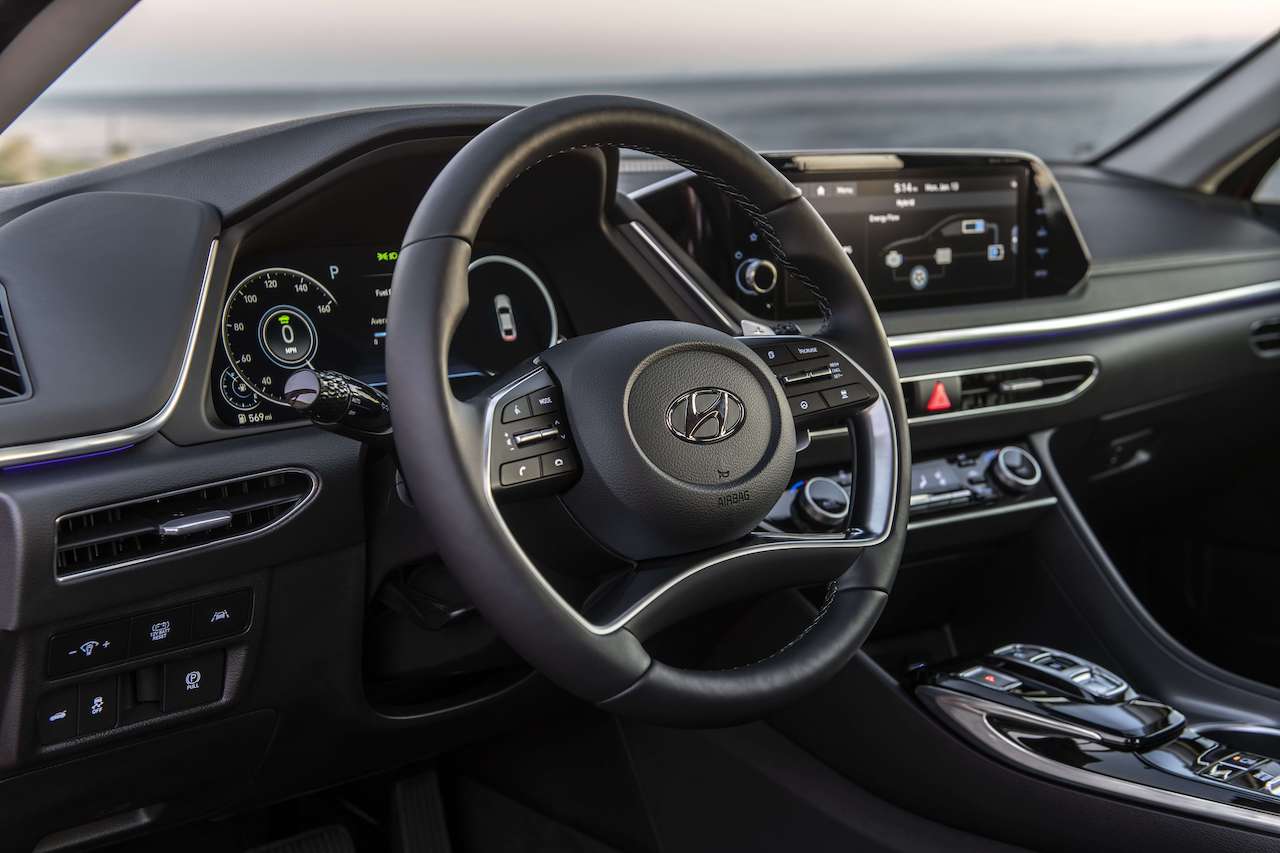 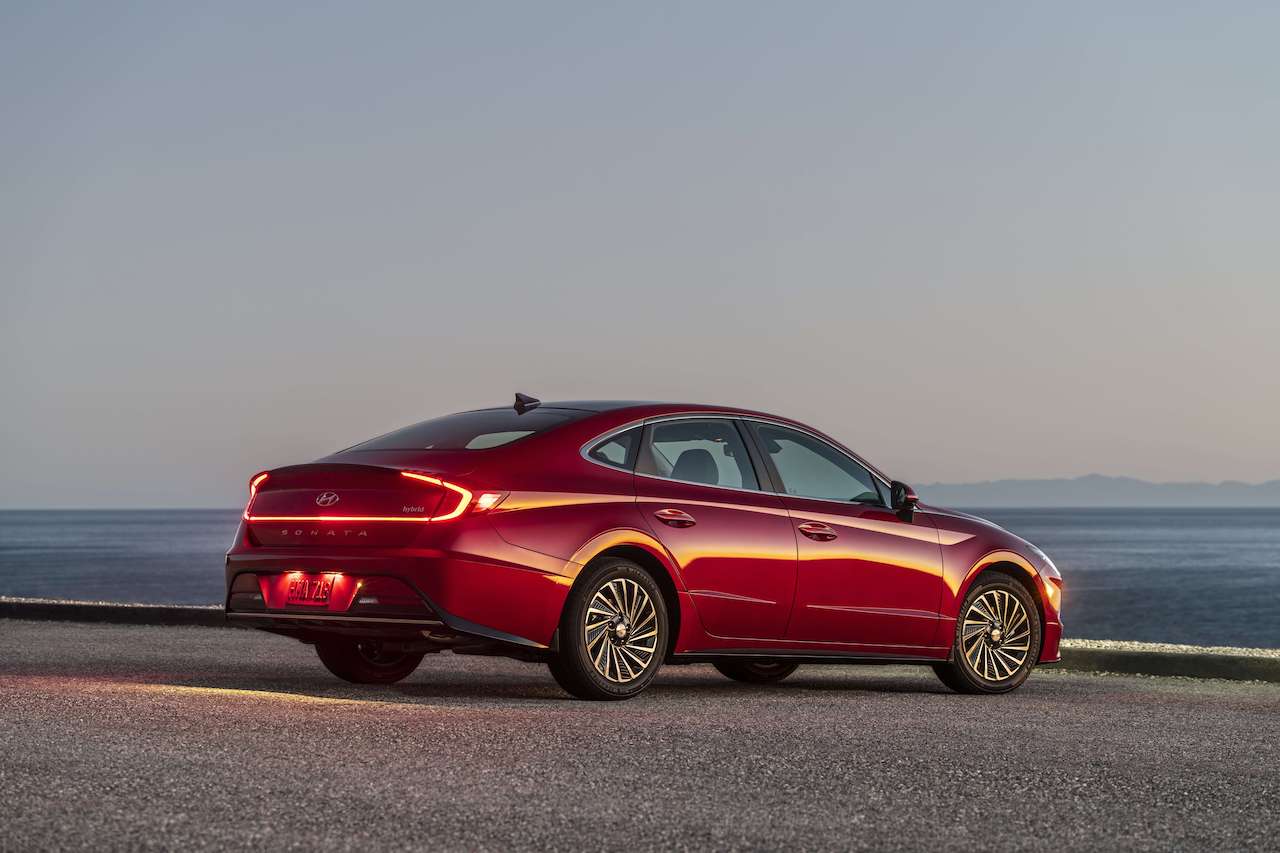 The latter item is able to add charge to the vehicle’s battery, Hyundai says, helping to provide power to auxiliaries and the electric motor as well as preventing 12V battery discharges. With 6 hours of daily charging, the solar roof system is expected to increase travel distance by an extra 1300 km annually depending on driving and charging conditions.

Speaking of fuel economy, Hyundai says the new Sonata Hybrid achieves a combined fuel economy rating of 5.0L/100km. The statistical nerds at nrCan officially rated the 2017 Sonata Hybrid at 6.0L/100km combined, if you’re wondering. That car also made about 192 horsepower from its 2.0L engine and electric motor dance partners. A 1.62kWh battery was on board back then as well.

No mention was made of a plug-in hybrid model, though past versions of this Korean-branded sedan were offered in such a configuration. This new 2020 Hybrid will initially come in one trim, Ultimate, packed to the gunwales with gadgets and features. The brand’s 10.25-inch wide screen display is present and in full effect, along with other snazzy items such as a 12-speaker Bose audio system and a 12.3-inch digital gauge cluster ahead of the driver.

The 2020 Hyundai Sonata Hybrid is set to reach Canadian dealerships this May. 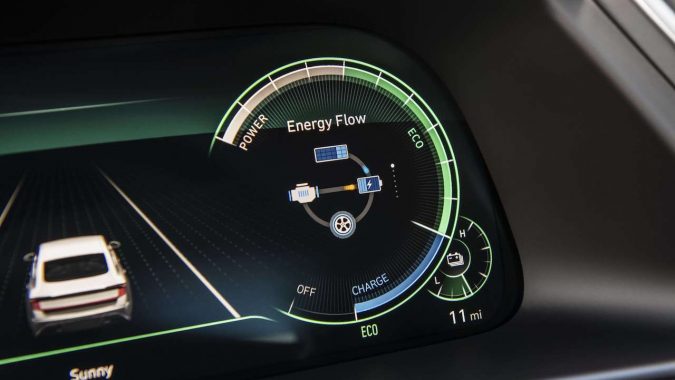 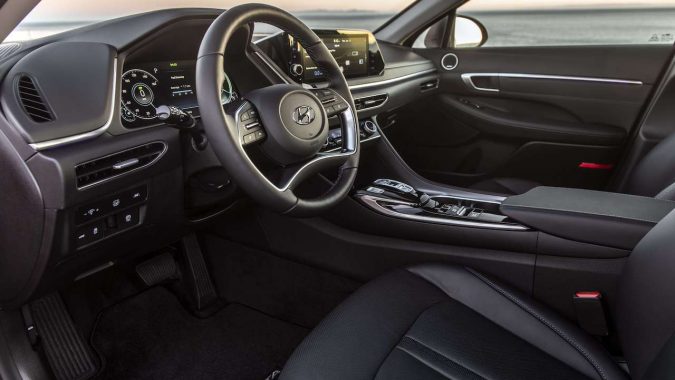 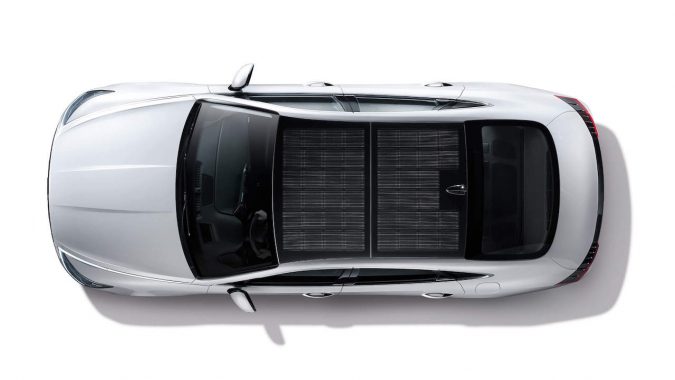 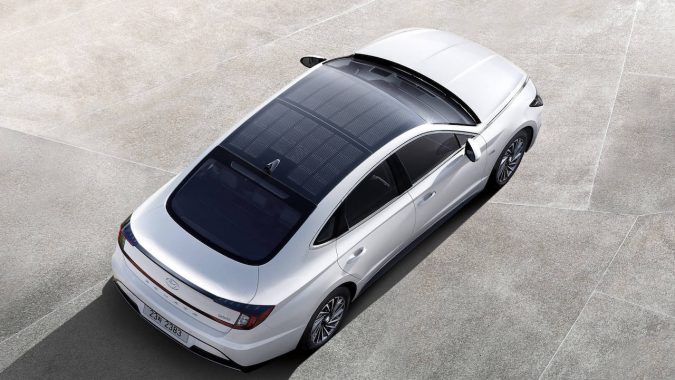 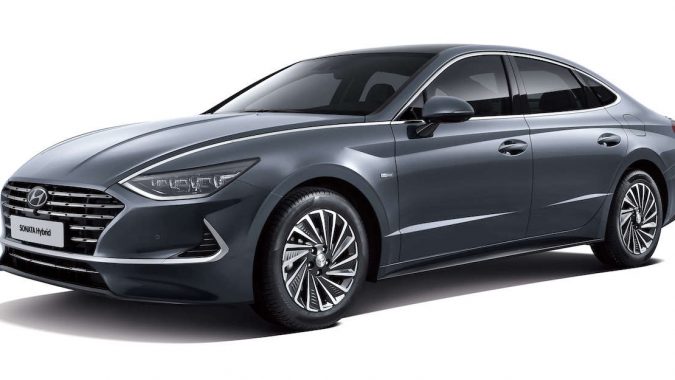 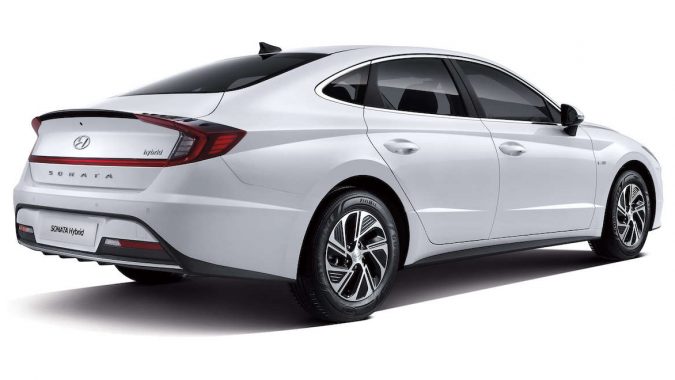