Is the time finally right for hydrogen-powered fuel-celled cars? It’s long past time.

Is the time finally right for hydrogen-powered fuel-celled cars?

There is little doubt that electric motors are a pretty good way to power a vehicle.

Low to no noise, compared to ‘infernal’ combustion.

And zero emissions from the vehicle itself.

None of this is news. It was all true of the Baker Electric which went out of production in 1916.

It’s called ‘energy density,’ which is a measure of how much power you can get per kilogram of weight.

And frankly, we aren’t a heck of a lot farther advanced now than we were a century ago.

Also Read: TECH TALK: How much has auto technology advanced in 30 years?

Jim Hall is one of the smartest guys I’ve ever known. He worked on the General Motors EV-1 electric car. When he left that project, his parting gift from his colleagues was a 75-foot extension cord, which I thought was terribly funny.

He also came out of that activity saying there are three types of liars in the world: liars, damned liars, and battery engineers. 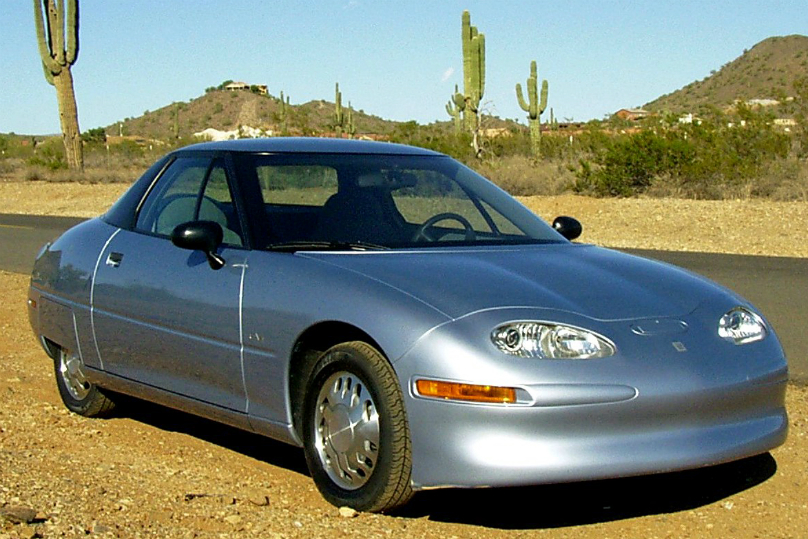 They’ll promise you anything.

“What’s that? You want to drive it in winter? In Winnipeg? Uphill? When it’s snowing? At night?

Even if the next ‘right around the corner’ breakthrough is in fact right around the corner and they do solve the energy density issue — the upcoming Chevrolet Bolt promises 300 kilometres of range under ideal conditions — where is the electricity to recharge these things going to come from?

Remember — we have to replace billions of gallons of petroleum here.

Hydro-electric? Think Quebec could get away with flooding tens of thousands more hectares of virgin forest to build another Manicouagan?

All possible parts of the solution, but most predictions say they’d be good for single-digit percentages of our demand at best.

The only viable option at the moment is nuclear. Ever hear of Three Mile Island? Chernobyl? More recently, Fukushima?

In fact, the Fukushima disaster is considered by some to be one of the reasons why Japanese carmakers like Toyota and Honda are doubling down on fuel-cell vehicles. 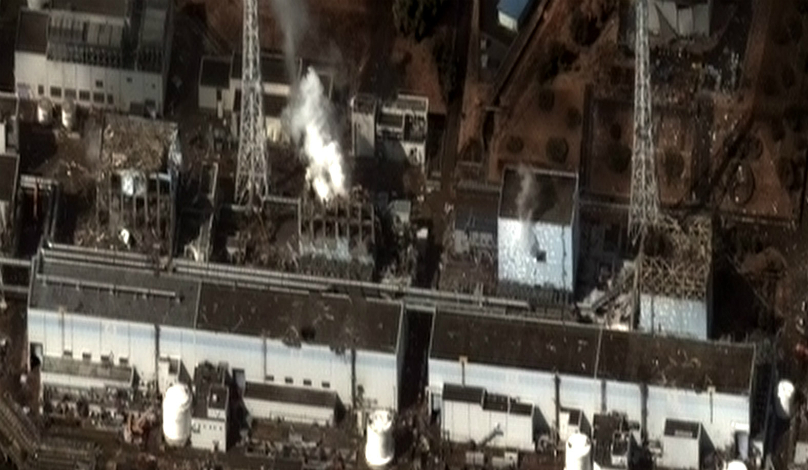 Kind of erases the environmental benefits of electric cars, doesn’t it?

Especially when you learn that power plants aren’t as efficient at converting fossil fuels into motion as cars are.

If only there was a better way to put electricity into cars.

Fuel cells are that better way, and have been for at least two decades now.

But because the bureaucrats and politicians who make these decisions on our behalf are blind, stupid, short-sighted, bought-off or all of the above (depending on which country you are talking about …), we’ve been largely ignoring it.

I have recently driven the only two fuel-cell vehicles currently (ho, ho …) available in the Canadian market, the Hyundai Tucson and Toyota Mirai.

(Honda’s Premacy is available in California, but not yet in Canada.)

These are the future, folks. Let’s get on with it.

Mention ‘hydrogen’ to most people and they think of the hydrogen bomb. Not a friendly association.

No need to plug the thing in on a freezing-cold February night when you get home from a long day’s work.

No need to install a $4,000 240-volt charger in your garage so it won’t take two days to recharge the thing. 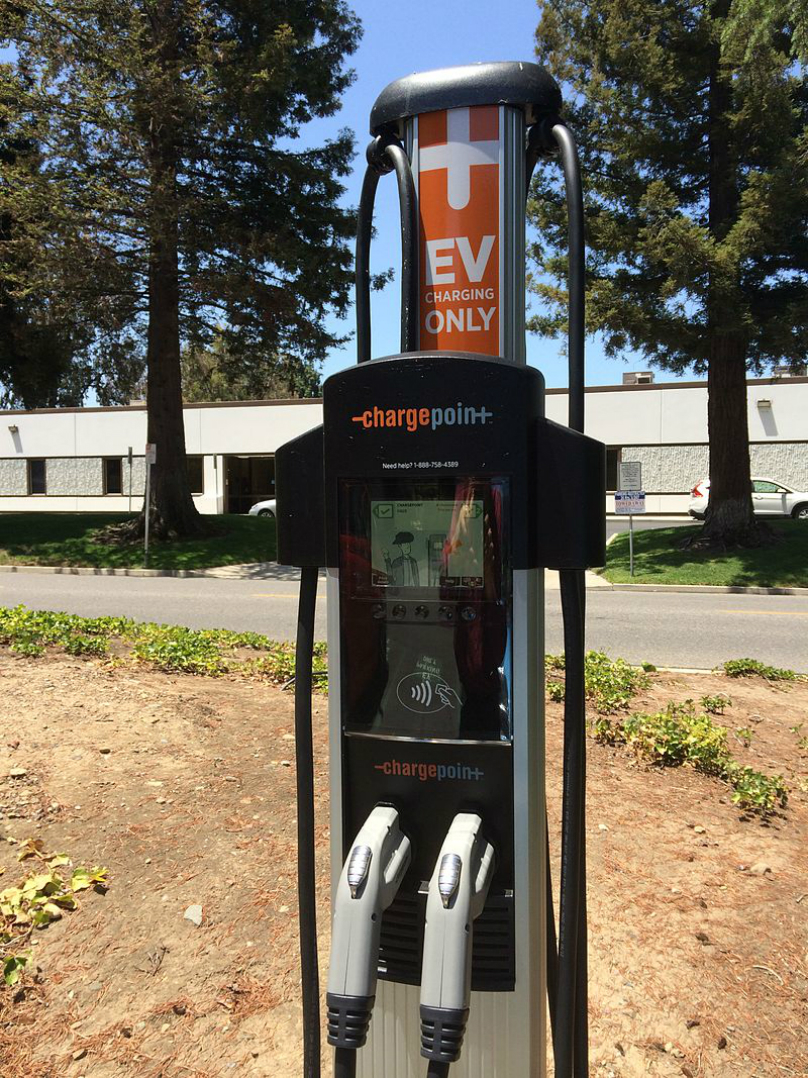 No need to worry about disposing of that huge toxic lump of junk in your trunk when the battery dies for good after eight years or so, either.

The problem with hydrogen has always been ‘delivery infrastructure’. How do we get hydrogen to every street corner like we do gasoline?

Turns out this might not be such a big deal. Canadian Tire is in the process of converting the forklift trucks in their distribution warehouses across the country to fuel-cell power.

They are getting their hydrogen by electrolysis, which of course also uses electricity, but again the efficiency is much better. 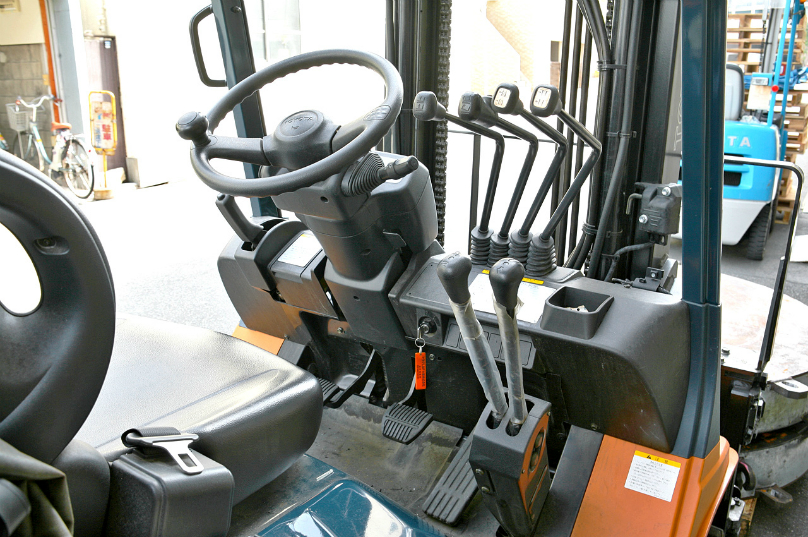 It is also technically possible to strip hydrogen off natural gas, which, of course, is already available on almost every street corner. You can even have an outlet installed in your garage.

True, this doesn’t solve the fossil fuel issue, but the delivery infrastructure is in place.

Longer-term, solar-powered catalytic converters in the Indian Ocean could break seawater into oxygen (which we can also use) and hydrogen, which goes into our existing pipeline network. When you burn hydrogen, you get water.

In fact, infrastructure is a massive problem facing battery-powered cars, too. A single ice storm two Christmases ago took out the city of Toronto for six days. That’s how robust our electrical infrastructure is. Let’s plug half a million cars into that every night and see what happens.

The city burns to the ground is what happens.

So regardless, we need to invest big time in hardware.

The question is — where do we pour these dollars?

A study by the Mackenzie Consulting Company concluded that to upgrade Germany’s electrical system to accommodate a ‘critical number’ of battery-powered cars would cost about five times as much as to install a similar system for hydrogen-powered cars.

No reason why it should be any different for any other ‘developed’ country.

And for developing countries, they might as well just head straight there, like they are doing with cellphones over land lines.

It also just happens that Canada has some of the most advanced hydrogen-generation and distribution expertise in the world. 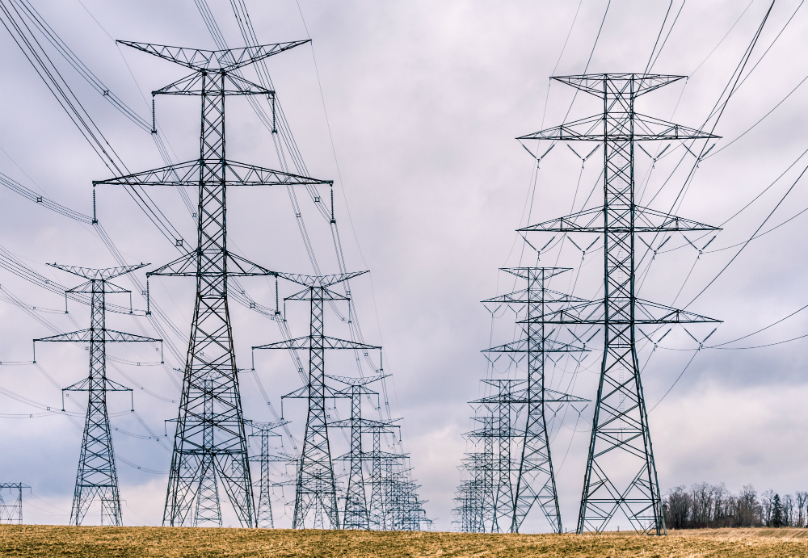 Ballard Power Systems (www.ballard.com) in Burnaby, B.C., ironically enough was initially set up to explore lithium-ion batteries, until they realized what a rabbit hole that was.

Hydrogenics (www.hydrogenics.com) in Mississauga is a world leader in hydrogen infrastructure development, as is Mississauga neighbour Next Hydrogen (www.nexthydrogen.com).

All three of these companies — and others — deserve a column all on their own, and I will try to give each justice in the coming months.

My point is, the science seems settled.

One way or another, we’re going to have to pay the infrastructure piper.

Why not focus on a system which not only has immediate payout compared to the available alternatives, but has infinite long-term potential, too?

I mean, when we run out of solar power and seawater, we’re done as a species anyway.

And, we have the knowledge right here at home.