Confused by all the e-acronyms? Here’s a simplified explanation

You’ve likely heard a lot about electric vehicles lately and reducing your carbon footprint while spending less on gas probably sounds like a great idea. But do you know the differences between electrified vehicles and exactly what each type is like to live with?

Here, we demystify the various types of battery-powered vehicles, presented from lowest to highest in order of potential fuel savings.

A mild hybrid system uses a small on-board battery to deliver instant torque when your vehicle is starting from a stop. The eTorque system in the Ram 1500 or the Mercedes-Benz EQ Boost system are examples. While a mild hybrid system does assist in fuel efficiency somewhat, its intent is more to help a heavier vehicle launch with less lag, so any savings you’ll see at the pumps are to a lesser degree than with other types of electrification. 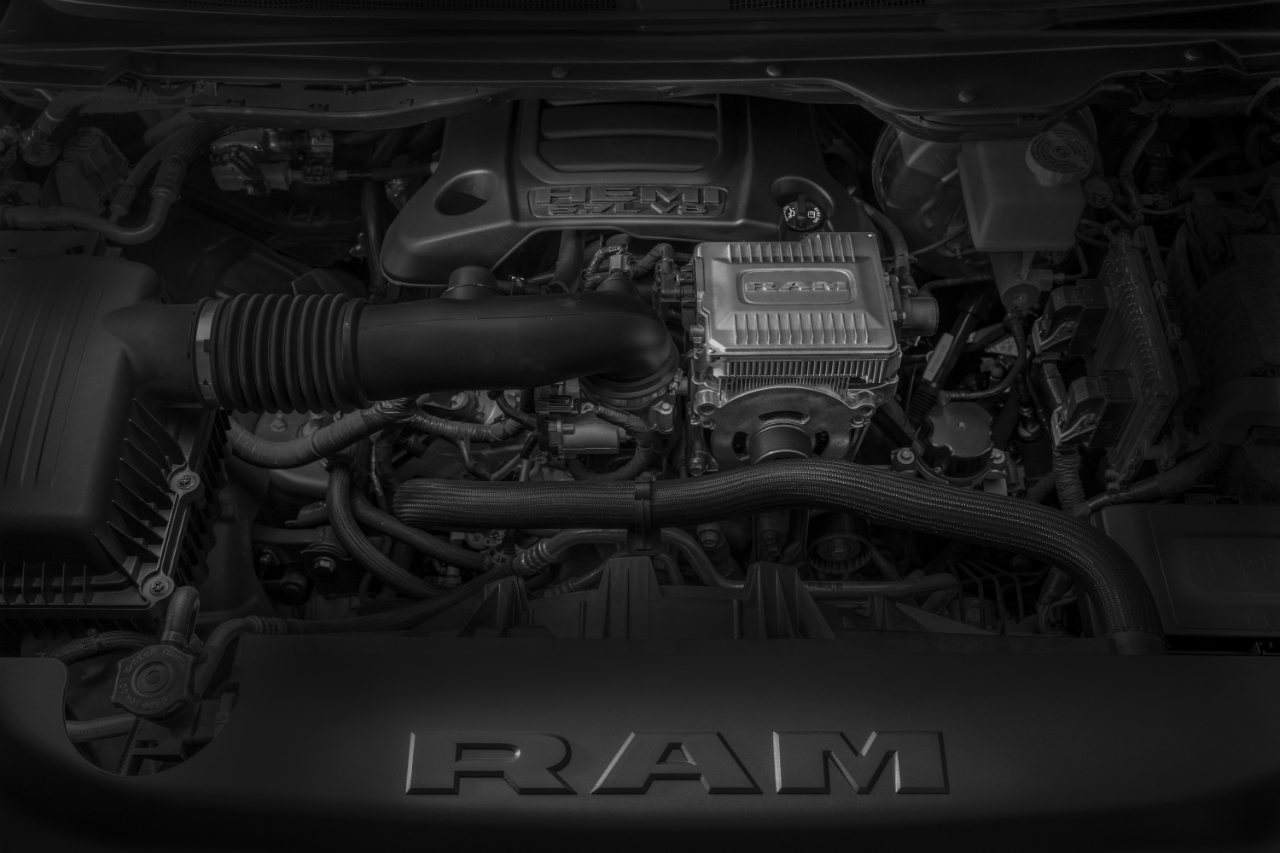 A hybrid uses an onboard battery and motor to allow to run on electric power some of the time, and an internal combustion engine (ICE) takes over when more power is needed. Typically, a hybrid can reach speeds of 20 to 30 km per hour before switching to gas, and it will switch back to electric in low-demand situations like coasting.

To charge the battery, a hybrid recovers energy through braking, which means an owner doesn’t need to plug it in to access its peak efficiency. But it will need to burn gas most of the time – relatively few conventional hybrids can run on electric power alone, and those that can don’t last long – so buying a hybrid won’t let you skip your regular visits to the pump. 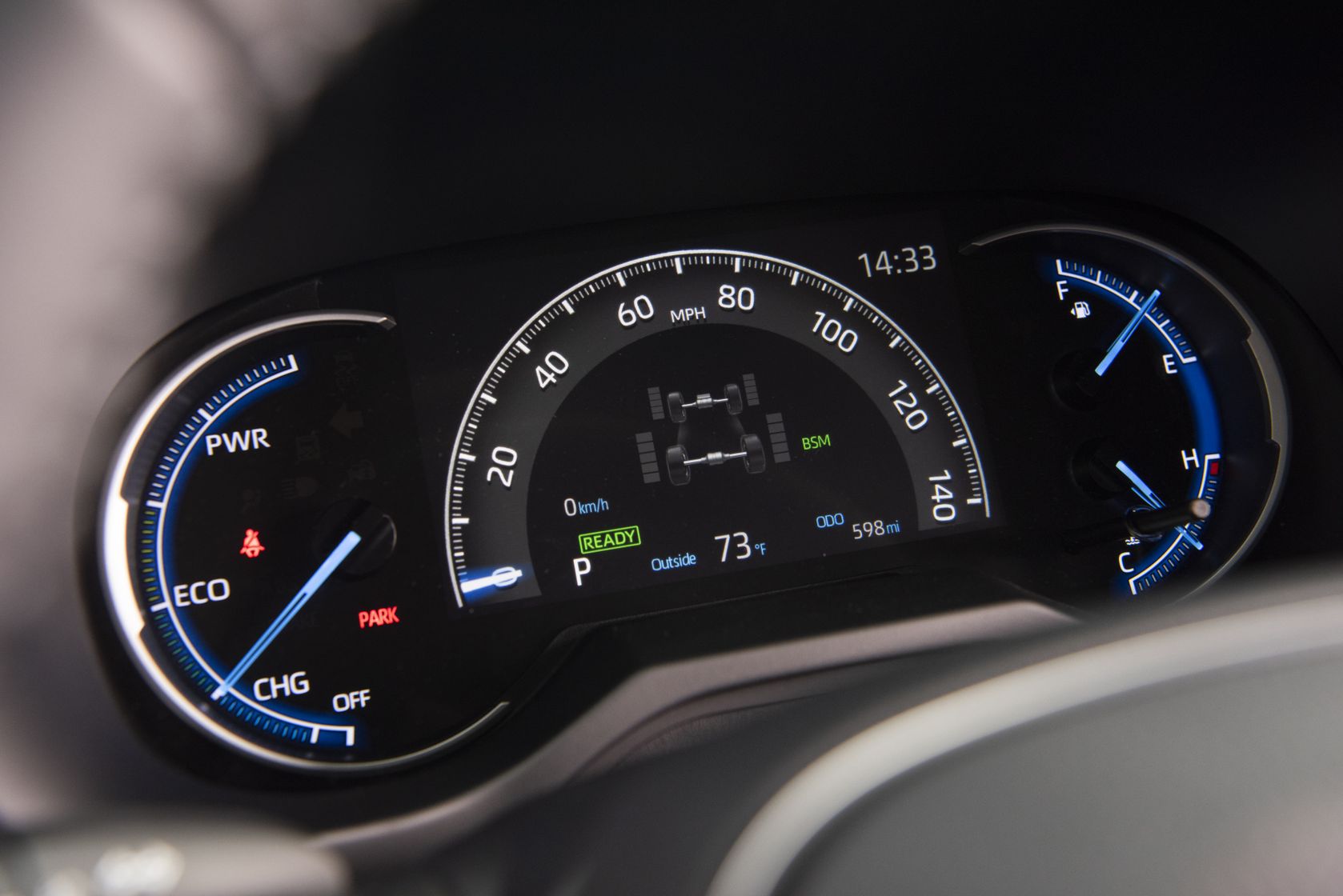 A plug-in hybrid, or PHEV, has a larger battery than a conventional hybrid, which allows it run entirely on electricity for even longer. There’s still an internal combustion engine on board for longer drives, highway use, or once the battery is drained, but a PHEV is designed to run solely on electric power during city-style driving.

Today’s PHEVs average an electric-only range of 20 to 40 km, though some vehicles have longer ranges such as the Honda Clarity (76 km) and the new Toyota RAV4 Prime (68 km). Most PHEVs are labelled as such, but some vehicles don’t clearly state that they can be plugged in: the Chrysler Pacifica Hybrid is actually a plug-in hybrid, for example, and Porsche’s e-hybrid products are also PHEVs.

A PHEV owner will usually plug the vehicle in at home overnight to recharge it for the next commute. This goes faster if the homeowner has a Level 2 charger installed, but it’s not strictly necessary; most PHEVs will recover a full charge overnight using a household 110-volt plug. Strictly speaking, though, if an owner forgets to plug in a PHEV, the car will still run; it will just run like a conventional hybrid until it’s plugged in. 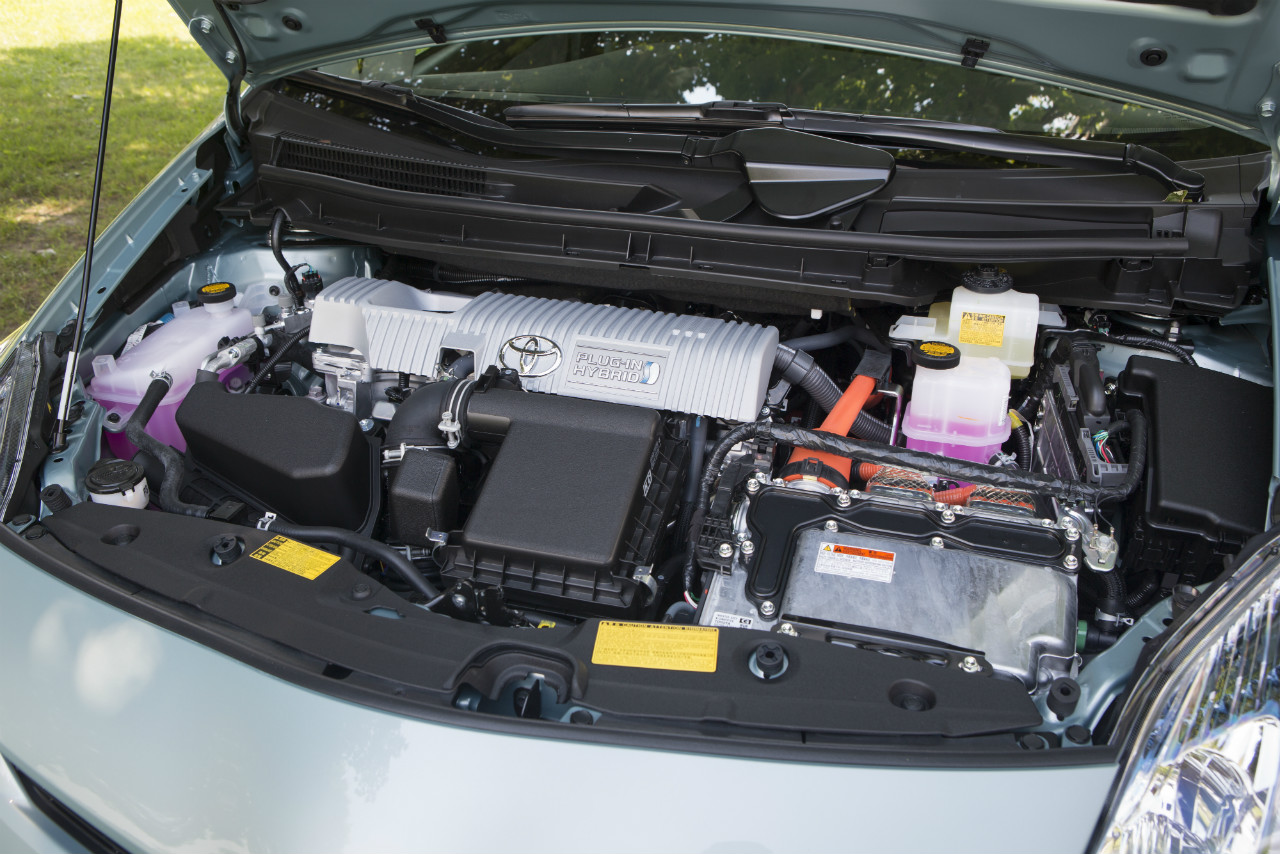 Once you’ve purchased a battery electric vehicle, or BEV, you’ve fully released yourself from the gas pump and switched to full-time zero-emission driving.

This is where a lifestyle change comes into play. Most of the best-selling modern BEVs – including the newest Chevrolet Bolt, Nissan Leaf Plus, Hyundai Kona EV, Kia Soul EV Limited or Niro EV, and Tesla models, among others – offer an estimated range that nears or exceeds 400 km on a single charge. That’s more than enough to get you through a typical day, and it’s fully recoverable by plugging into a Level 2 station overnight (which most BEV owners install at home if they can).

However, with no ICE to fall back on, going further than the vehicle’s range in one day means grabbing a coffee for 45 minutes to an hour while you top up the battery at a Level 3 fast charger. This is a change that BEV owners consciously decide they’re willing to make in the name of eliminating emissions; make sure you’re on board before making the switch. 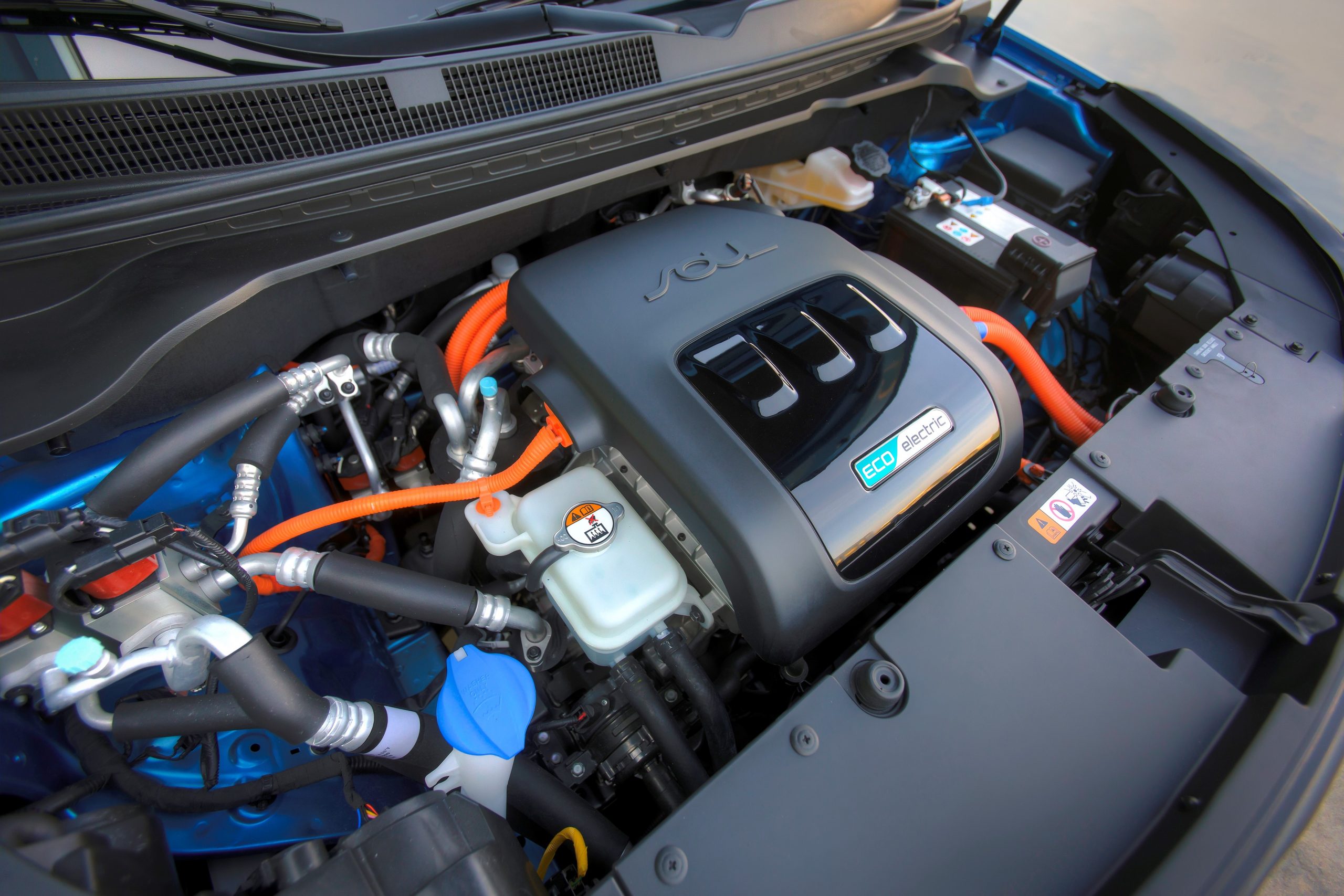 Many analysts consider hydrogen fuel cell vehicles to be electric’s long game. They store hydrogen on board and combine it with oxygen to create energy, leaving only water as a by-product. Because refilling hydrogen only takes a few minutes, owning a fuel cell vehicle is user-friendly and feels a lot like owning an ICE vehicle. However, hydrogen refuelling stations are still extremely hard to find with only a handful publicly available in Quebec and British Columbia, so we have a long way to go before these vehicles will be accessible for the majority of Canadians. 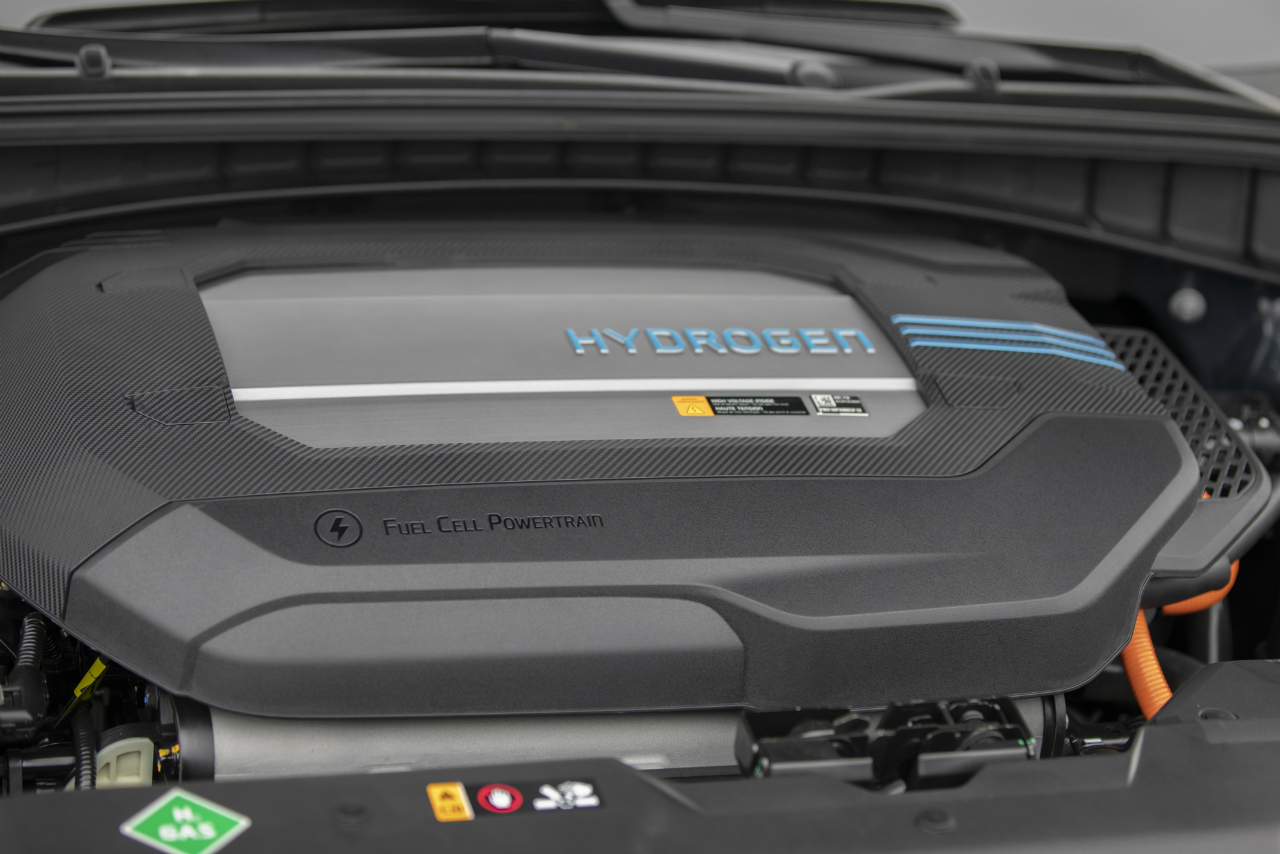