It was January 2012 and we’d just redesigned and relaunched Toronto Star Wheels. We were looking for some unique stories to entertain readers above and beyond the usual car reviews and advice columns, and I found myself talking to a guy named Howard Cohen, who worked on the grid crew at Canadian Tire Motorsport Park in the good ol’ summertime.

“The 24 Hours of Daytona is coming up, Howard,” I said. “Are you going to get together with some friends and watch it, or what?”

Howard replied he would be home alone, but had a special day and overnight planned: when the green flag fell to start the race at 3:30 p.m. that Jan. 28 at Daytona International Speedway, he planned to start building a model of a 1970 Chevrolet Monza Coupe and, if everything went as planned, he would be applying the final sticker as the checkers flew at 3:30 the following afternoon.

“I have an idea,” I said, and what followed was a great story.

Howard, as planned, started the build right at 3:30 p.m. and he made notes as the race progressed. He kept a record of his exercise breaks and his meal breaks (including what he ate) and how he fought off sleep. As planned, he finished the project just as A.J. Allmendinger (co-driving with Justin Wilson, Oswaldo Negri and John Pew) crossed the finish line in a Riley Ford to win the prestigious race. 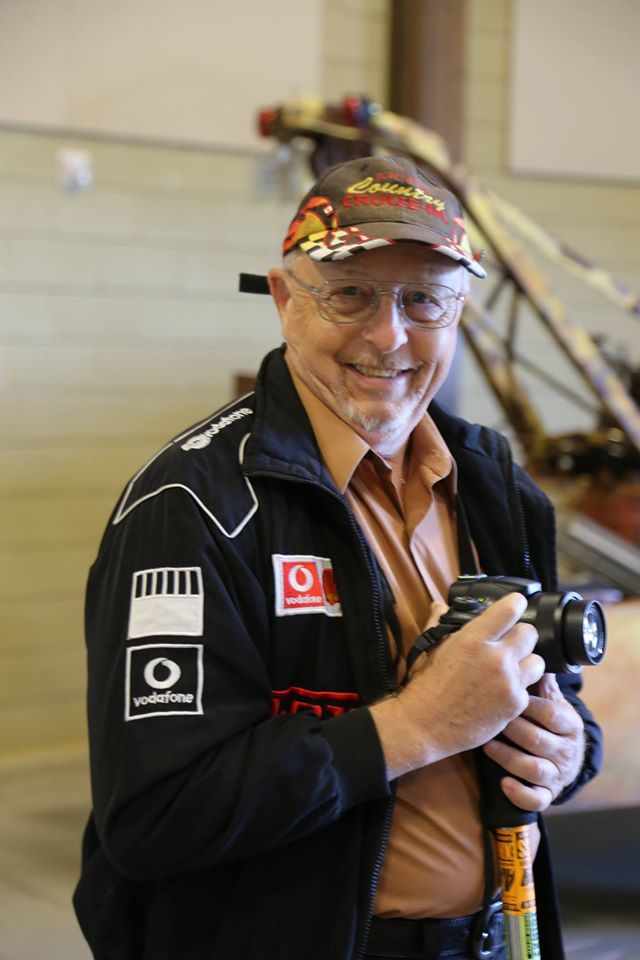 Mission accomplished. Then he wrote it all up, processed some “before,” “during” and “after” photos, and we published it all the following Saturday. Readers loved it.

That was not Howard Cohen’s first model. Far from it. He started when he was eight, or so, and is still going strong today at 70.  He estimates he’s got 600 in his collection that’s worth between $40,000 and $50,000 (he’s had to move from a condo to a house in order to have enough room), but that doesn’t count the cars he put together for friends and, yes, some for model manufacturers, who sought him out because of his skill and expertise.

So what happened when he was eight that started him along this road?

“I got sick and was off school for a few months,” Cohen said. “I was in hospital and one of my mother’s friends brought me a car kit to keep me out of trouble. It’s been downhill ever since.”

Now, don’t get the wrong idea. Howard doesn’t spend all his time working on models, just some of it. In summer, you can find him at CTMP where, over the years, he’s done everything from track cleaning to photography.

So how did all that happen, Howard?

“Back in ’74, I was working in a store,” Cohen said, “and one of the guys from BARC (British Automobile Racing Club – Ontario Centre) came in and we were talking about car parts and stuff and he said, ‘I’m in a race-car club. If you’d like to come out and visit, we’re always looking for members.’ So the following spring, I went to a meeting and I got hooked and that was it. You’re always at the races and it’s a lot of fun.”

In addition to CTMP, Cohen has worked at Shannonville Motorsport Park and at Watkins Glen when the U.S. Grand Prix was still held there. “We did security and track cleanup,” he said. “We’d get there at 6 a.m. and clean the track; if something happened during the race, we’d clean it up.  As well as Formula One at the Glen and the last two F1 races at Mosport, I’ve done club races and Indy car races.”

Okay, Howard, back to the models. What’s the attraction?

He said the hardest model for him to put together was the 1953 Mercedes 300SL Gullwing. 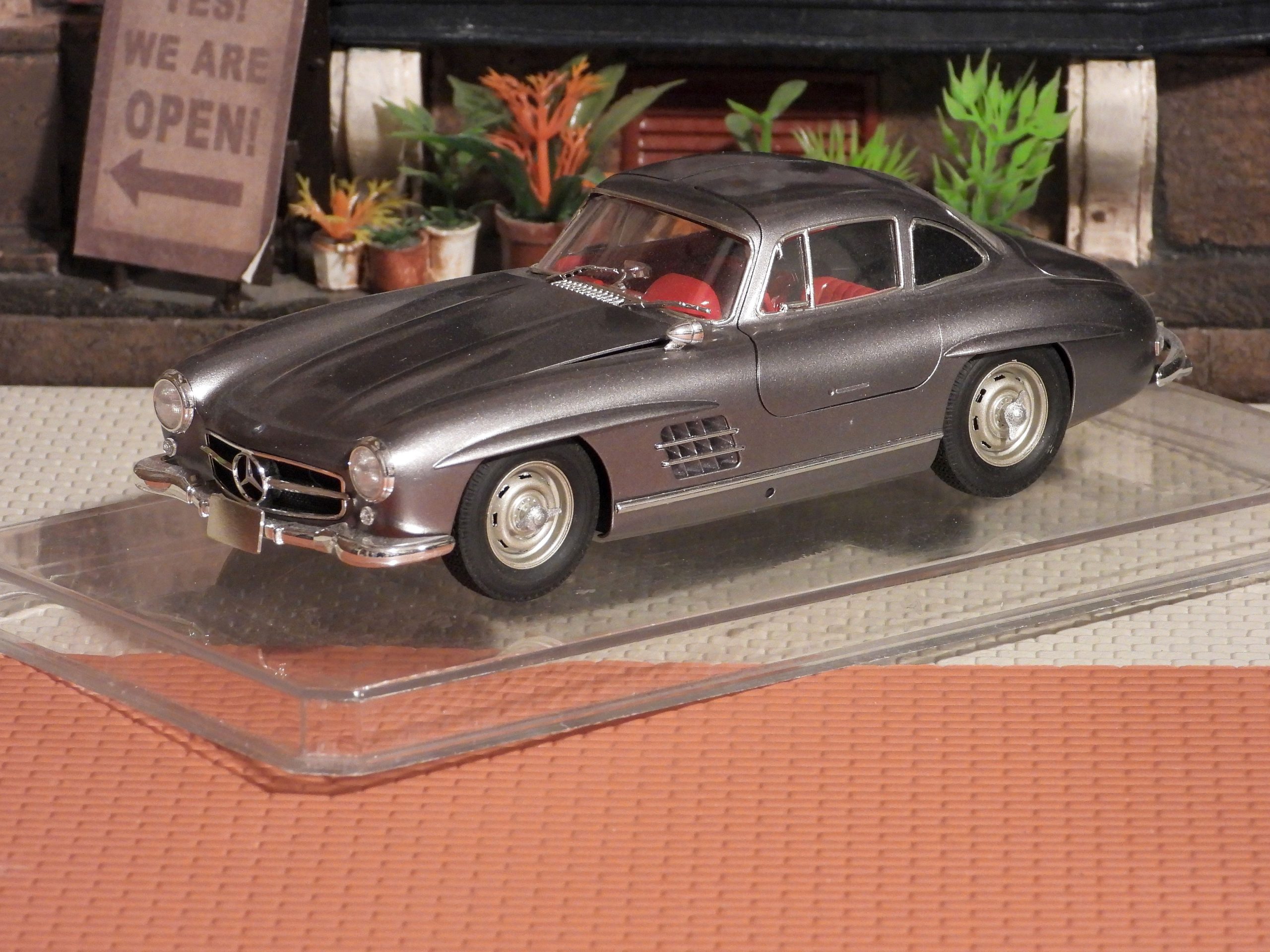 “There are probably 30 pieces but the doors open and the hood opens. It’s very difficult to paint but in the end, the first one I did went together really well. It probably took me about 40 hours over two months to build. Another favourite is the ’66 Chaparral 2E. I’ve done three or four of those. Very complex for the times. I keep doing them because I love them so much.”

And then there are the Duesenbergs.

“I love doing Duesenbergs,” he said. “I have four different Duesenbergs and three different Cords. Lining up a Duesenberg chassis is difficult because the rails and all the cross members are separate pieces. And once you get that done, fitting the rest of the pieces if pretty tricky.

“But again, if you work at it, it goes together.” 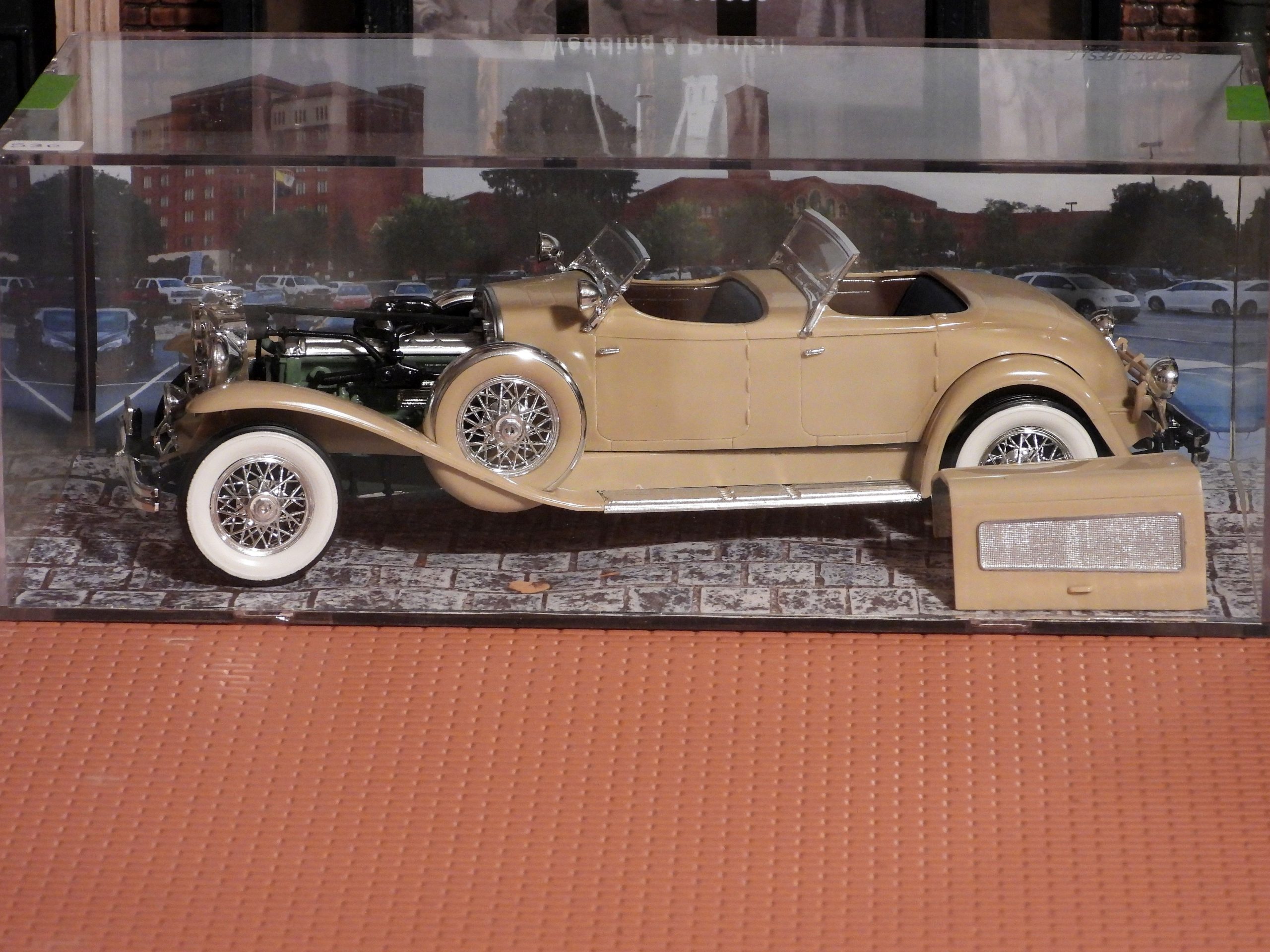 Norris McDonald is a retired Star editor who continues to write for Wheels under contract. He reviews the weekend’s motor racing every Monday at wheels.ca 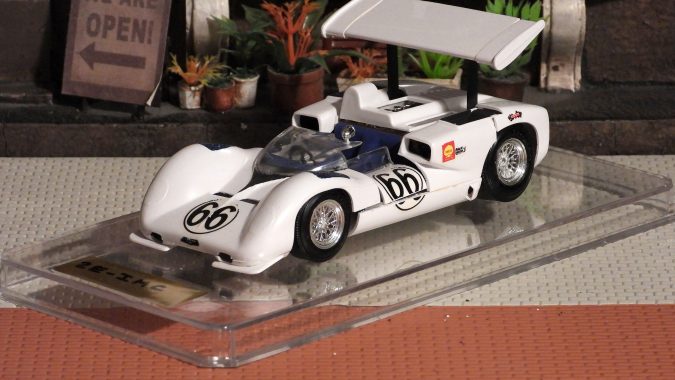