How Jaguar designer Ian Callum brought the cat back to life

The initial (sketch) is a sense of spontaneity and life, and that’s what emotionally attaches you. Before he designed cars for Ford, Aston Martin and then Jaguar, he started off drawing washing machines.

Scottish-born auto designer Ian Callum, director of design for Jaguar Cars, has penned many iconic vehicles in his day starting with his work for Ford and Aston Martin. He joined Jaguar in 1999 and was tasked with the opportunity of a lifetime: to transform that company’s stodgy designs into exciting vehicles.

What was your goal with Jaguar?

I started 17 years ago. I said I’d give it 10, and I’m still here. Jaguar wasn’t a very good place then, full of conservative cars. The Jaguar I fell in love with in the ’60s was bold, and I decided to turn it back into the way it should be. We fixed what was broken, and now we have to evolve. The next thing is to reinvent it again.

Why did you choose this career?

I decided at the age of 3 I was going to be a car designer. I saw a Porsche 356 and said to my mother I was going to grow up and be a designer. I went into industrial design, which was art and engineering coming together. I’m now responsible for the visual makeup of the car, but in order to do that, you must know everything under it. It’s like an architect, where you don’t have to be a civil engineer, but you have to understand the basics. 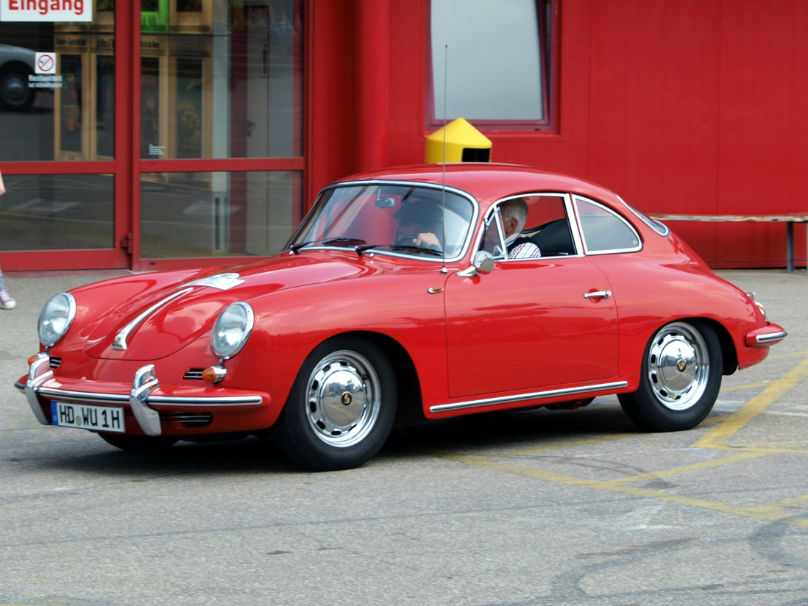 And you started designing entire cars right away?

No. My first job was with Ford, and I did Transit (work van) steering wheels. It was all about learning, and you start at the bottom. Every piece of a car has to go through a designer’s mind and come out the other end as a finished product.

So what’s the toughest part?

The initial (sketch) is a sense of spontaneity and life, and that’s what emotionally attaches you. Then part of my job is to maintain that, as the car goes through the process of costing, engineering, manufacturing, safety, and aerodynamics. The forces in those stages are all against that initial sketch, and we have to (try to) hold onto that design.

And the other toughest part for you?

Doing speeches. I left Ford and went freelance because I couldn’t do public speaking. At Jaguar, I met 120 people with a microphone and I was terrified. A big part of being a designer is to communicate and say what you’ve done, especially to your bosses. I knew I had to do it, so I threw myself into not avoiding talking to people, and I had to practice at it. Now there will be 2,000 people out there and it won’t faze me.

Practice. I say to kids, copy pictures to begin with, learn how they’re put together, and learn composition. I believe most people can learn to draw; I started out drawing washing machines. Be creative, communicate, and don’t make too many assumptions.

What’s the outlook for design students?

When I started off it was an obscure career, but now everyone wants to do it. Anyone who goes into it at the school level should know that only 15 to 20 per cent will end up with the job they want, because it’s so competitive. I get portfolios (from students) all the time, and I try to give advice where I can. The young designers are my future. They’re my pension. 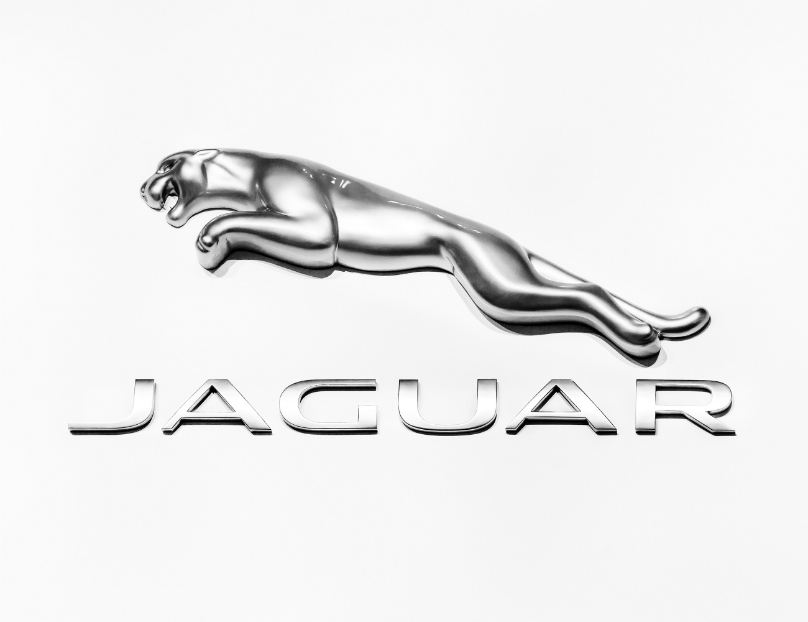