Honda Canada updates us on its future plans including the Canada-built CR-V hybrid.

Join the Conversation (0)
For Honda, 2021 was a good sales year. Despite inventory shortages plaguing the industry and forcing Honda to fly parts in overnight from Japan to keep its factories here running, the Honda brand saw sales up four percent and Acura was up 15. The company is working to keep that momentum going with a host of new product launches in 2022 that include a hybrid CR-V, new Pilot, and even a new Accord sedan, Honda Canada said in a recent business update.

Honda has already teased the new HR-V that's expected to hit the market later this year, helping to start a wave of new product. The high-performance Honda Civic Type R will also come this year, and we've had a few looks at that one. Today, the brand's Canadian bosses announced that when the all-new Honda CR-V arrived this summer, a hybrid version would come with it. 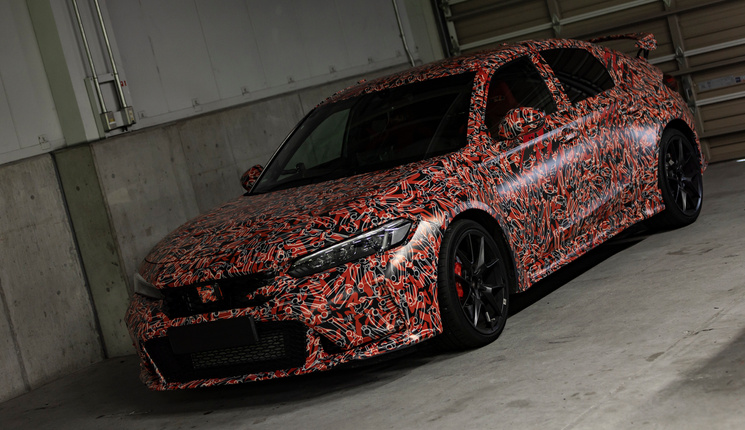 
Buyers in the U.S. have had a hybrid CR-V for a few years now, offering 6.2 L/100 combined to undercut the 8.1 of the gas CR-V. Honda Canada expects the CR-V hybrid to sell well here, with CEO Jean-Marc Leclerc saying that that model will make up 60 per cent of CR-V units sold. It's also important that the hybrid version will be built in Canada, at Honda's Alliston plant, alongside the gas version of the CR-V currently assembled here. Honda says 72 percent of its sales in Canada are vehicles that are built in Canada, and that retooling for the new model is already underway.

A new 2022 Honda Pilot is set to be revealed later in the year, a new generation of the brand's large crossover. That change means a new Passport is likely soon to follow, along with the Ridgeline pickup.


On the car side, the production Acura Integra is expected in the spring, reviving that storied nameplate. Responding to questions about the lukewarm reception to the Integra concept, Leclerc said that response "wasn't great." The CEO isn't concerned though, instead expressing an appreciation for the passion surrounding the name. Leclerc said that "I know people who have driven it that said that, yeah, it's going to live up to the Integra promise and the promise of the brand in terms of performance." He added that "we're confident that the vehicle is going to live up to the name so let's wait and see." 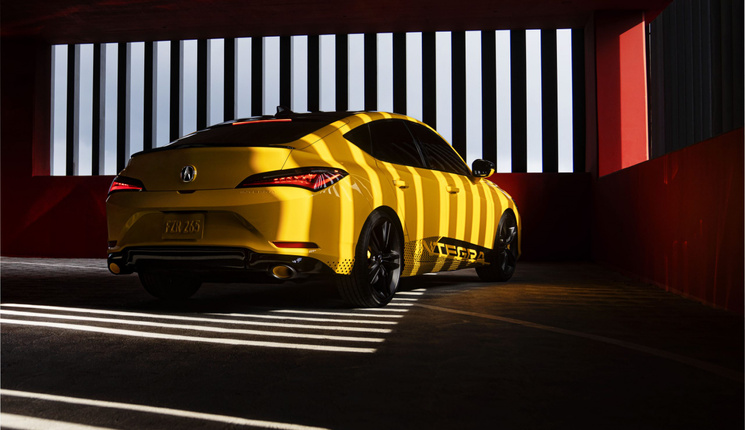 Last for the year will be a new Accord. Not much more information was given about this one (or any of the other upcoming models), but that would make nearly all of Honda and Acura's lineup new within an 18-month period, very important in a fast-changing landscape.


Leclerc said that Honda expects the supply chain to stabilize in the third or fourth quarters of 2022, but that it expects the automaker (and industry) will have a rough go matching 2021 sales as the world recovers. He said that supply issues are impacting pricing, too. "Realistically, we're facing price changes in 2022 to try to mitigate that pressure," he said. "We're always trying to have the least amount of impact to consumers, it's becoming increasingly difficult to absorb 100 per cent of all these cost pressures."

Electric Vehicles Still Down the Road


Honda and Acura's next-gen battery-electric models for our market aren't expected until 2024. The two will use GM's Ultium battery system and architecture, but Honda Canada insists that they will not be just a rebadged GM product. Electric vehicles give automakers more flexibility to change what sits atop the battery pack and floor pan than traditional gas-engine vehicles.

Honda says it expects to have 100 per cent of its sales be zero-emissions models by 2040, but that it has the flexibility to accelerate that to meet government mandates. While it may not have the EV offerings of some competitors, Honda said that it believes that the company "will be able to able to satisfy our customers as demand increases." On the way to that target, it plans to soon make all core models available with hybrid drivelines. About the Insight and Clarity electrified models that have been discontinued? We were told that they will return, in different forms.