Honda will expand its light-truck lineup with new Passport, designed, developed and manufactured in North America and making its global premiere at the Los Angeles Auto Show.

Honda has announced it will unveil the all-new 2019 Honda Passport on November 27, the day before making its auto show global debut the 2018 Los Angeles Auto Show.

It is designed to slot in between the CR-V and Pilot.

The new Passport, launching early next year, expands on Honda’s award-winning light-truck lineup, joining the HR-V, CR-V and Pilot as Honda’s fourth SUV and its sixth light-truck model, including the Odyssey minivan and Ridgeline pickup.

Passport was designed and developed in the U.S. by Honda R&D Americas and will be manufactured at Honda’s Lincoln, Alabama plant. 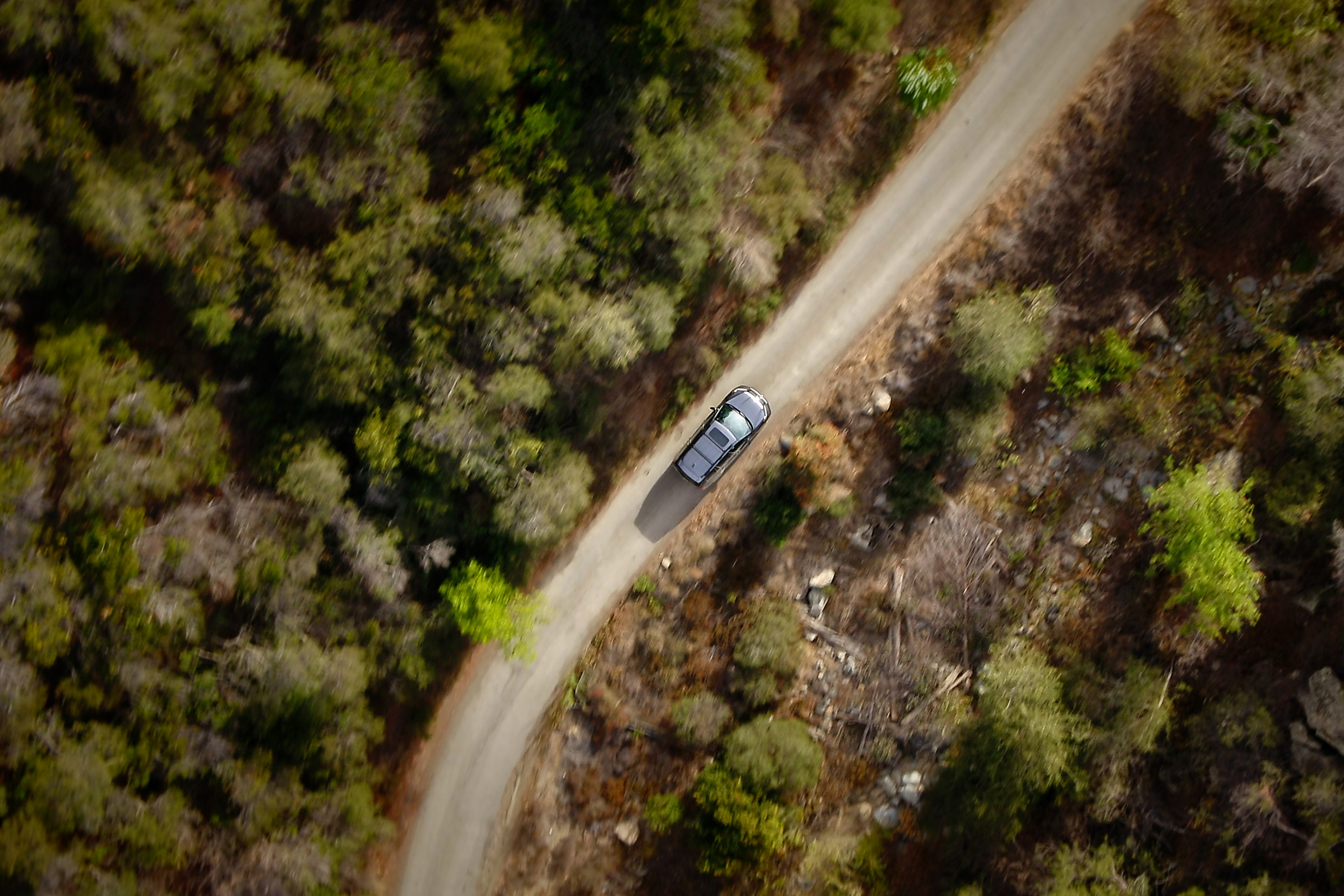