This marks the ninth consecutive year of funding that has to date generated a total of more than $690,000 for the organization dedicated to granting wishes for children with critical illnesses.

All contributions from race fans over the weekend were matched dollar-for-dollar by the Honda Canada Foundation, Honda Canada’s national charitable arm.

Race fans of all ages were once again treated to the speed and spectacle of the race and the fun of the surrounding festival on Fan Friday.

Instead of admission, attendees were encouraged to make a contribution to Make-A-Wish upon entry into the race. Donations were also accepted throughout race weekend for a variety of games and activities including face painting, racing simulators, James Hinchcliffe suit signing and Honda Junior Red Riders off-road riding program. 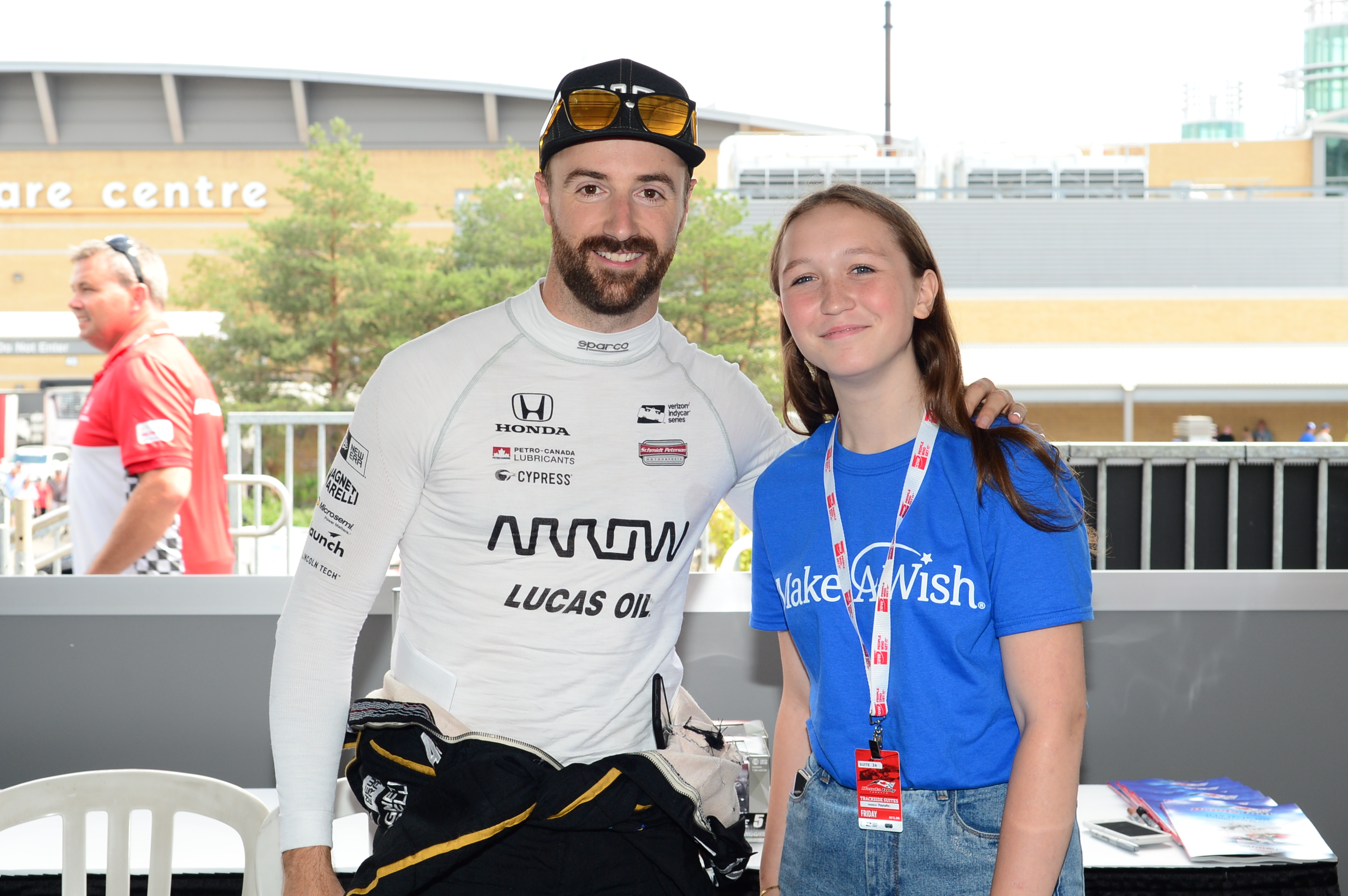