These collaborations and technology sharing will help deliver cheaper electric vehicles for the masses.

While we may be a ways off from “full-EV (or even one-quarter EV)” in the car world, more and more manufacturers are continuing to push that agenda, even going so far as to couple with other manufacturers in partnerships built mainly to develop  EV platforms. Ford and Rivian, Subaru and Toyota, and the Mitsubishi-Renault-Nissan alliance – all developed chiefly to continue to develop EV platforms for the masses.

Most recently, GM and Honda have joined forces to build not one, but two all-new vehicles using the EV platform that GM has been developing for years with vehicles like the Chevrolet Volt and Bolt. Honda, for it part, is taking the lead on designing the exteriors for both vehicles.

Indeed, in this age of economic uncertainty, such a bold step may seem a little onerous, but in the end, one hopes that this partnership will be able to take the development strain off each respective manufacturer, which would hopefully result in cost savings that could be passed on to the consumer. 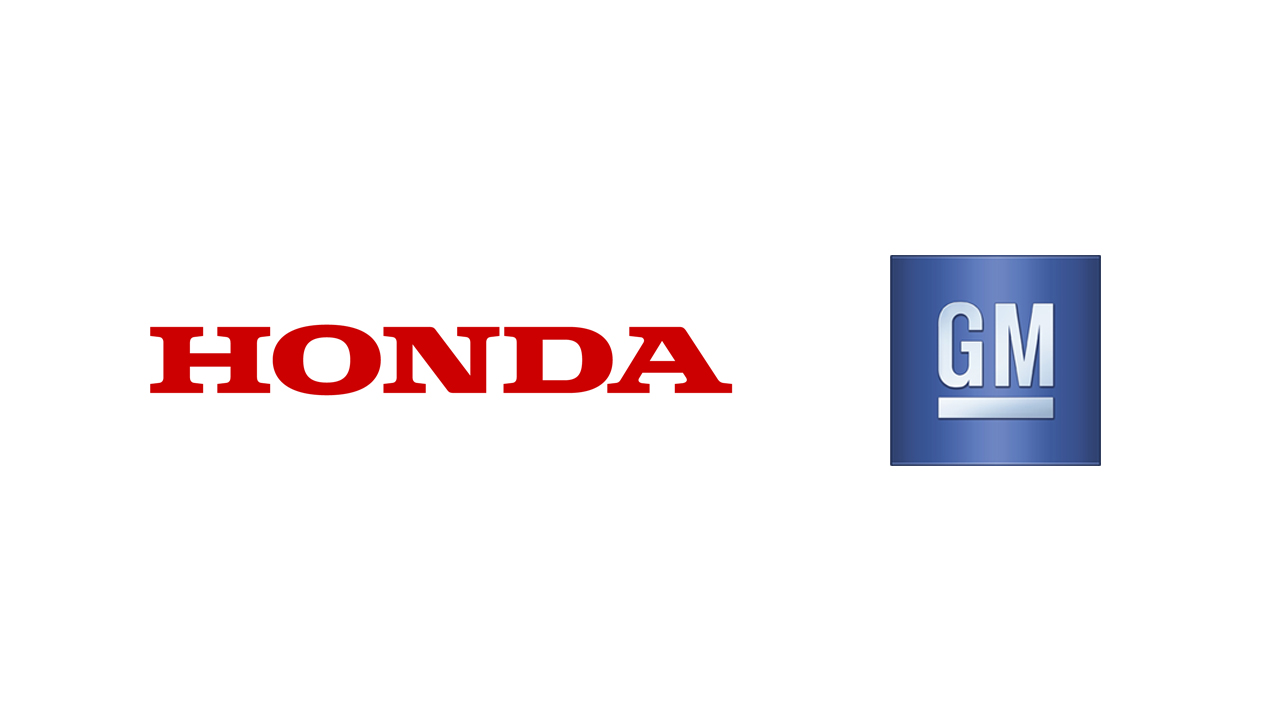 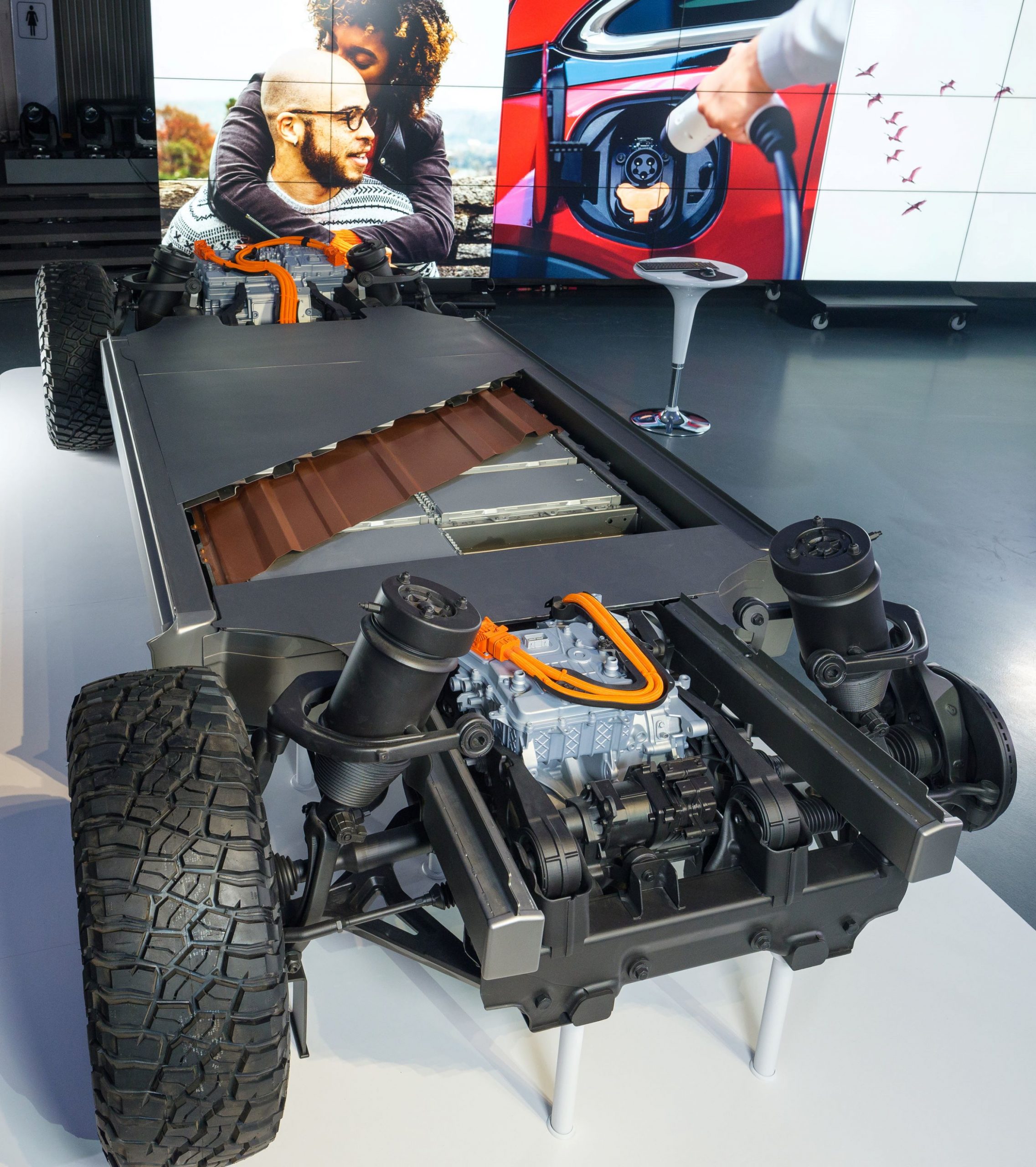 In addition to making use of GM’s EV tech, the alliance will give the vehicles access to GM’s OnStar tech, which will reportedly work in conjunction with Honda’s HondaLink service. Further, GM’s advanced hands-free driver assist tech (likely something similar to the Super Cruise tech seen in some Cadillac models) will also be put to use in the vehicles. This could also be a nod to the self-driving Cruise Origin vehicle revealed earlier this year, also co-developed by Honda and GM. The two manufacturers have also been collaborating on fuel-cell research (and Honda already has a fuel cell-equipped version of the Clarity sedan currently being sold in California), so perhaps knowledge gleaned from that work could make its way to these new products.

Since the manufacturers don’t plan on making the vehicle available until the 2024 model year, they have so far been coy on the shape and size the vehicles will take. Indeed, with the popularization of compact and subcompact crossovers currently sweeping through the industry (think Hyundai Kona, Mazda CX-30 and Honda HR-V) and the decision to not bring the way-cool Honda e supermini to North American markets, you’d have to think the vehicles, which are to be built in North American GM plants, will take the familiar shape of the compact crossover.