It's the Type R TC or Touring Car class

Honda’s going racing once again with the Civic Type R, and this is the latest entrant. It’s the Type R Tc that’s set to join Honda’s two other turn-key off the shelf racecars, available to any buyer with a racing license.

The Type R TC is designed for TC-Class, or Touring Car class, and it’s ready for the SRO TC Americas Touring Car series. Honda’s own Honda Performance Development engineers were responsible for the development and testing of the car.

Based on the stock Civic Type R, the Type R TC keeps most of the street car’s bodywork. But there are extensive modifications with a host of race-ready components so that race teams don’t need to sort out the car themselves. That includes a high-flow front grille and a J’s Racing fibreglass vented hood. An upgraded radiator and oil cooler and HPD brake ducts complete the cooling system changes. Performance modes include an HPD turbo downpipe and exhaust, a modified version of the six-speed manual gearbox with strengthened third and four gears, and an HPD/Cusco limited-slip differential. 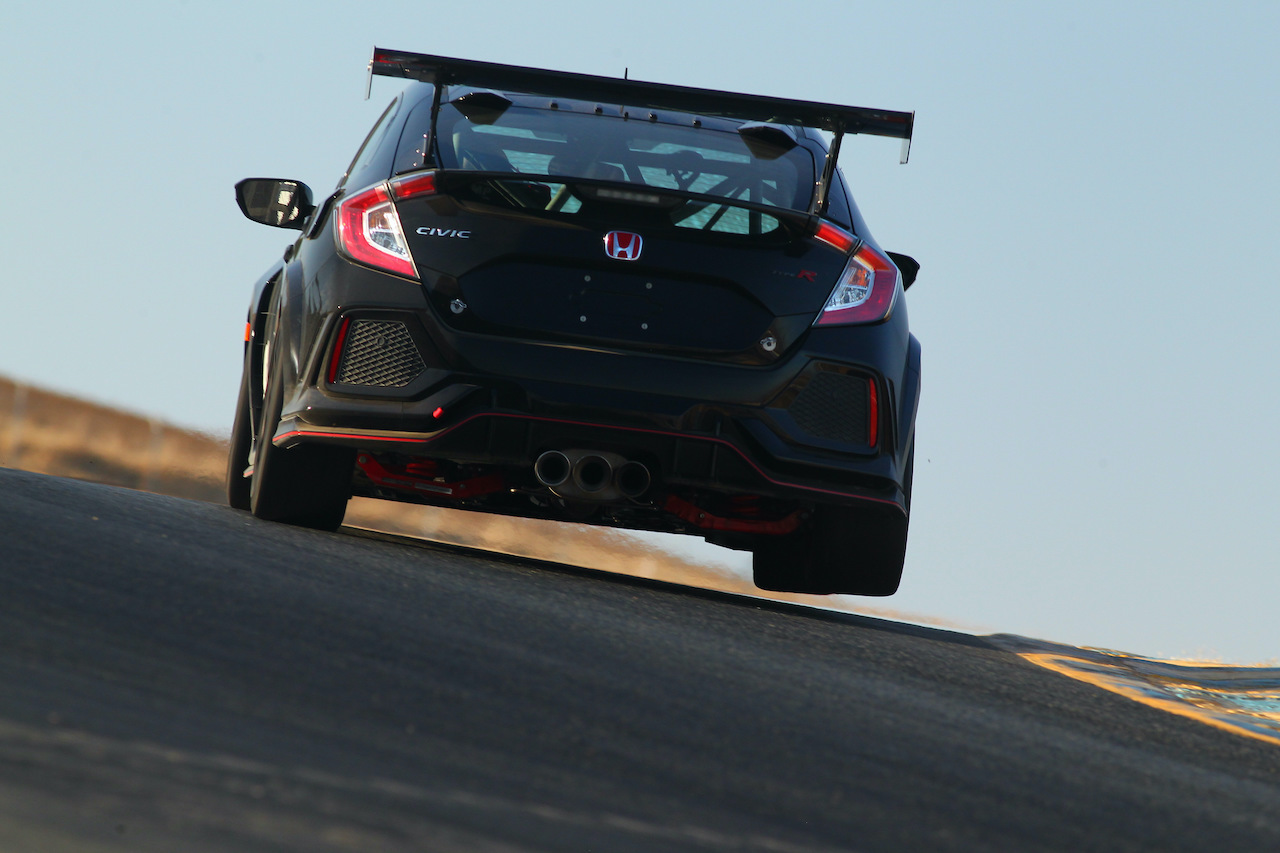 The brakes are upgraded with two-piece front rotors from Girodisk, taking advantage of the extra cooling ductwork. For safety, the Type R TC has been ditted with a 16-gallon bolt-in fuel cell from Pyrotect as well as a full roll cage and an OMP racing seat with six-point harness. The suspension has been extensively revised with race-appropriate springs and dampers as well as extra adjustability. 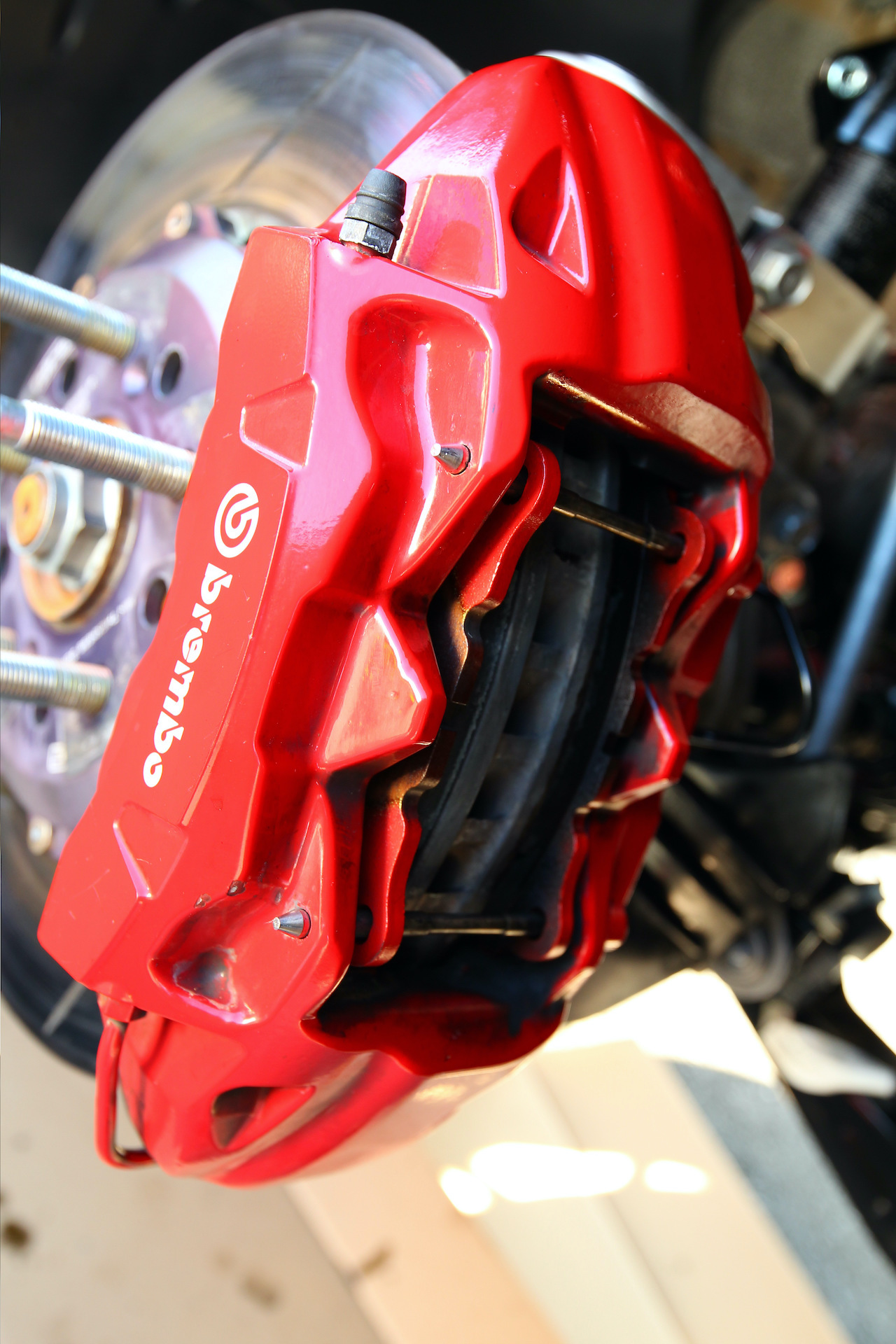 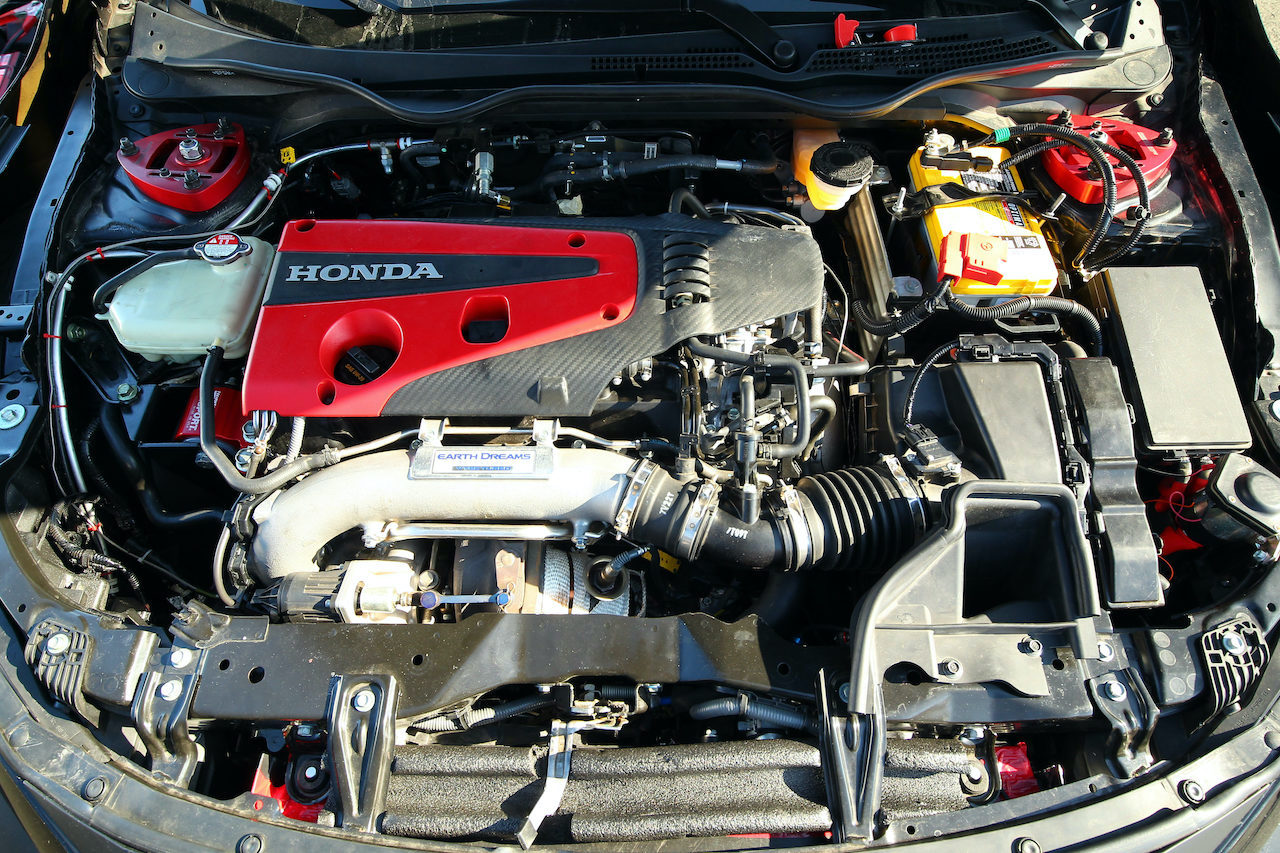 Using a largely stock 2.0L turbo-four, the racer is expected to make between 270 and 330 hp. The figure fluctuates based on what series the car will run and the rules it will run under.

Final assembly for the racers is done by Gradient Racing in Austin, Texas.

The Type R TC will join the Honda Civic Si TCA racer and the more hardcore (and double the price) TCR-Class Type R. It’s eligible for racing in the TC Americas series, as well as certain SCCA and NASA road racing classes, and it should qualify for any local club racing or track day events that you’d want to take it to.

HPD gives buyers trackside factory engineering and parts support along with a tech line so that racers can talk directly with company engineers. If you want to buy your own, join Honda Racing Line and bring U.S. $89,900. Or if you’re happy with the slower Si, bring $52,500. 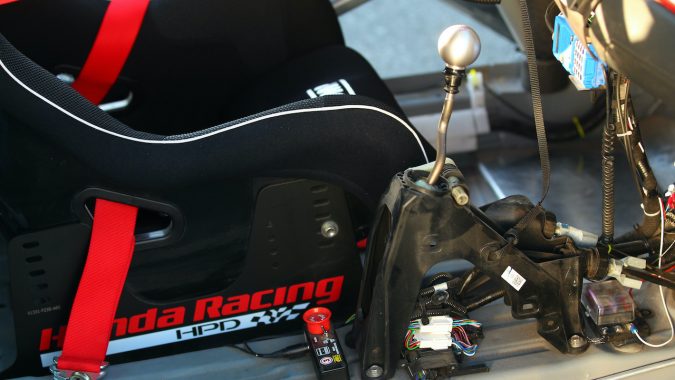 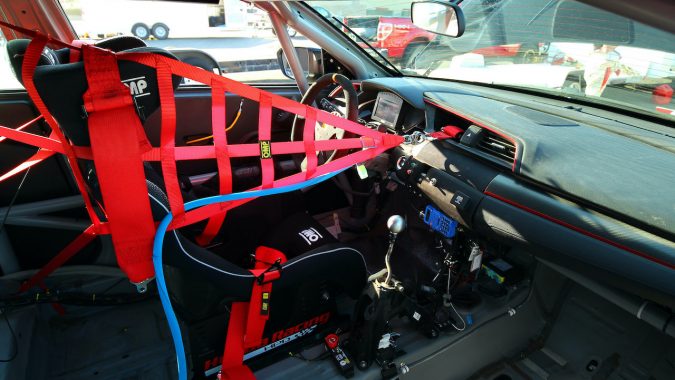 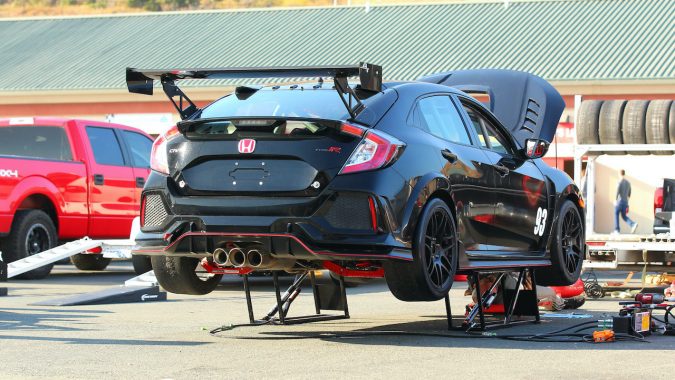 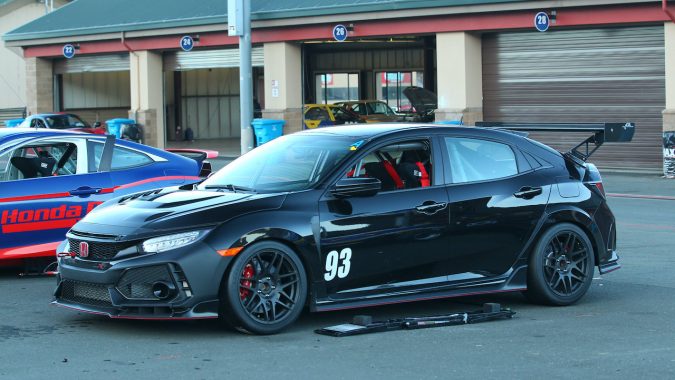 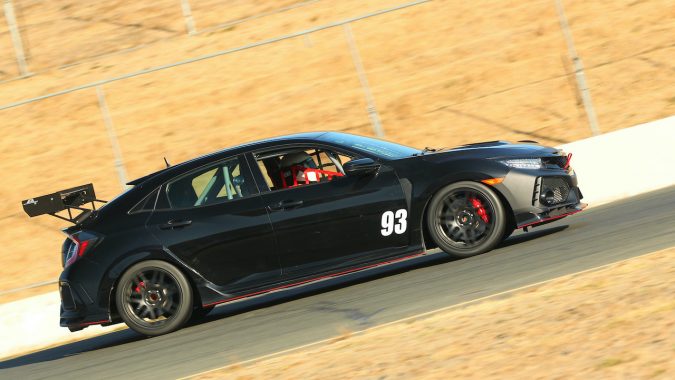 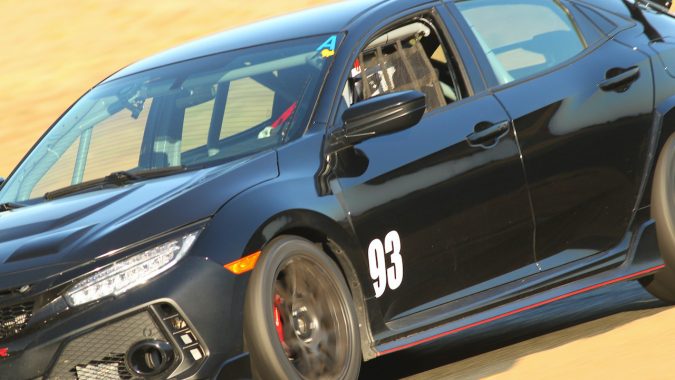