Housed in an old building at the south end of the Oshawa airport for the past 40 years, the Ontario Regiment Museum has been a hidden gem, known only to military equipment fans and dead-end road explorers.

That all changed about five years ago, when plans began to turn the incredible collection into a true destination museum. In 2019, the Ontario Regiment Museum stepped up their game even further, becoming the surprise hit of the Canadian International AutoShow.

The centrepiece of the display was the beautifully restored “Billy”, a WWII-era M4 Sherman tank, which captured the imaginations of young and old. A number of other vehicles, accompanied by the people who care for them, rounded out the display, commemorating the 75th anniversary of D-Day.

Not to be outdone by past glories, Ontario Regiment Museum staff, in partnership with AutoShow management have pulled together an even more impressive, interactive display for the 2020 show.

“Most people coming to the Show like to get a taste of all things automotive” said Autoshow General Manager Jason Campbell, adding “this is really giving them something unique to marvel at that you don’t get to see very often up close and personal.”

This year, the focus will offer a special Canadian twist according to museum Executive Director Jeremy Neal Blowers. The spotlight will be on Canadians and the vehicles they’ve used in recent international peacekeeping missions.

The star of the show will surely be a Leopard C2 tank that saw active duty in Afghanistan. The fastest tank ever built, the 42-ton Leopard was built by Porsche and can accelerate to 65 km/h. Showgoers can learn more about the Leopard during daily Tank Talk sessions, when the tank’s big gun turret will be put in motion!

The opposite end of the spectrum is on display in the form of a Ferret MK1. Designed and built in the U.K. by Daimler, the Ferret Scout Car was created as a reconnaissance vehicle. It’s small size, speed and agility allowed scout teams to investigate forward positions and report back efficiently. The Ferret on display has been fully restored, including the markings it wore when it saw action in Egypt during the Suez Crisis in the 1950s.

Originally conceived as an armored troop carrier, the M113 has been used in various ways. The Canadian version on display is an air defence anti-tank system, which features a roof-mounted, radar-guided missile launcher that offered exceptional long range accuracy against enemy tanks. The unit on display saw active duty with Canadian troops and is open for AutoShow visitors to explore. 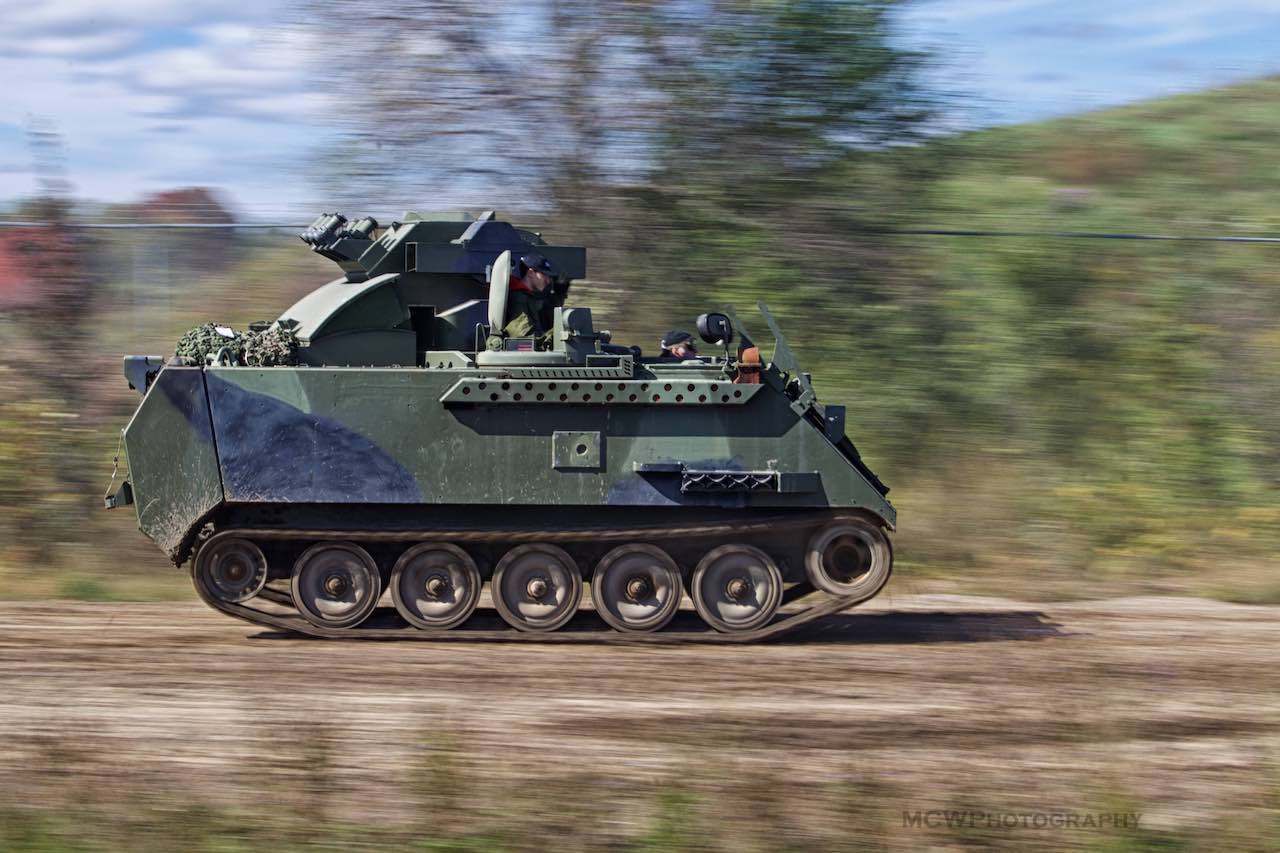 The museum itself is solely funded by visitor ticket sales and donations, which is a tough road when you think that in 2012, just 1,200 visitors went through the door. In 2019, that number topped 15,000 paid visitors. That number doesn’t include the folks out for a stroll on a Sunday afternoon who poke their heads in an open bay to see what’s going on inside.

The museum’s explosive growth over the past five years can partially be attributed to the very popular Tank Saturdays program, where visitors can see these monsters of the battlefield in motion and even buy tickets to go for a ride in one. Every day during the AutoShow, visitors to the Ontario Regiment Museum display can enter to win a thrill ride in a Leopard tank!

To plan your visit to the museum, check out www.ontrmuseum.ca

By Gary Grant  /  Special to wheels.ca 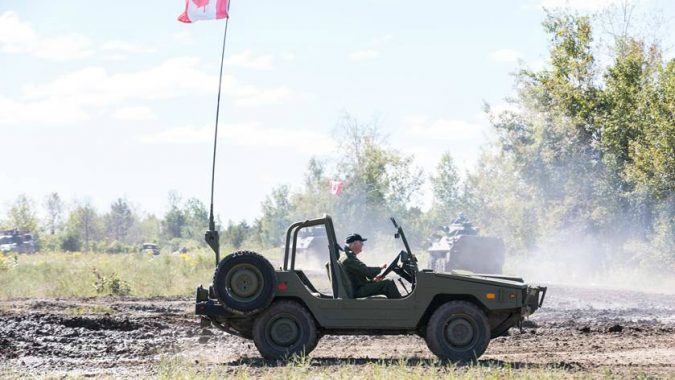 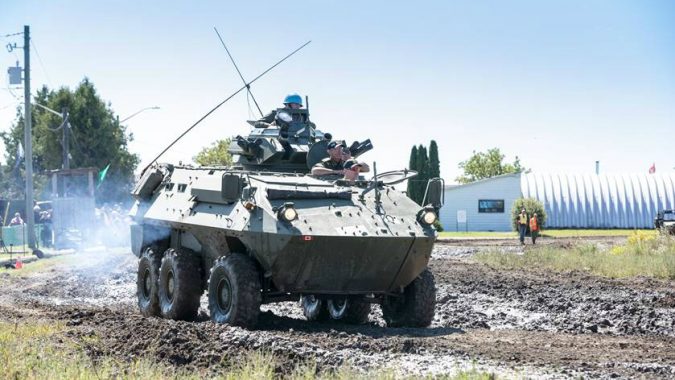