From the latest Corvette to Subaru’s BRZ tS, this year’s AutoShow is alive

There will be 40 new cars, trucks, SUVs and concept vehicles at this year’s Canadian International AutoShow, with two of those being global auto show launches.

But before the covers get pulled back and attendees stream into the downtown Metro Toronto Convention Centre, site of Canada’s largest consumer show, there are a number of cars already creating a buzz.  Loosely defined “buzz” is, of course, that purely unscientific equation of pop culture references, social media mentions, gearhead excitement, originality, quirkiness, PR hype and zeitgeist.

Overall it’s safe to say, as a trend, electricity is in the air. With more on offer than ever before in the EV class, automakers are working to deliver vehicles in broad price and charge-distance ranges.

But technology is only part of the story: there’s also plenty of spectacular eye candy to light up your Instagram.

This cabriolet, powered by a 6.2L small block V8 LT2 engine is a rocket with 495 horsepower. The 8th generation ‘Vette features a new mid-engine layout for better handling and increased power. “Accelerate Yellow” exterior would be the safe bet but it was a “Ceramic Grey” that had massive crowds lining up at last year’s Concours d’Elegance of America.

Mustang made its name on growling carbon-burning muscle but the new electric Mustang Mach E (especially the GT version in Grabber Blue) will still likely turn heads as it glides by. With around 400 kms to 500 kms on a single charge, the mass-market SUV crossover has luxury touches like Bang and Olufsen speakers, a glass roof, generous cargo space and a lined frunk with drain for tailgating parties. With mid-range pricing and a plethora of trim and battery options, the electric muscle car is true to its performance namesake.

Pininfarina Battista
An EV from the renowned Italian coach-building design firm, the Battista is a pure electric hypercar powered by a 120 kWh battery producing a mega 1,900 horsepower. (The powertrain is by Rimac).  The Battista can hit a top speed of 350 km/h and go zero to 100 km/h in two seconds. Have I got your attention? With a Ferrari-ish look, it comes of course with bespoke luggage and a price tag of over $3-million. Only 150 will be made worldwide, with 50 earmarked for North America.

The new 2020 Niro hybrid and plug-in hybrid crossover is making its Canadian debut at the show. Now undergoing a mid-cycle refresh, it gets newly designed headlights, running lights, grille, a larger touch screen, optional paddle shifters, standard Apple CarPlay and Android Auto and one of the best warranties around. A purple, or “Plum,” interior is optional.

This special one-of-a-kind hypercar sold for just about $16-million Canadian, making it the most expensive car ever produced. The rare Bugatti is an homage to the 1930s Type 57SC Atlantics of which only four were ever crafted. Designed “without any irritating lines,” according to Bugatti reps, the handcrafted carbon-fibre grand tourer offers 1,500 horsepower. With six exhaust tips, not to mention an illuminated “Bugatti” across the back, it’s an investment that will only increase over time and just one of Grand Touring Automobiles’ many stunning vehicles on display. 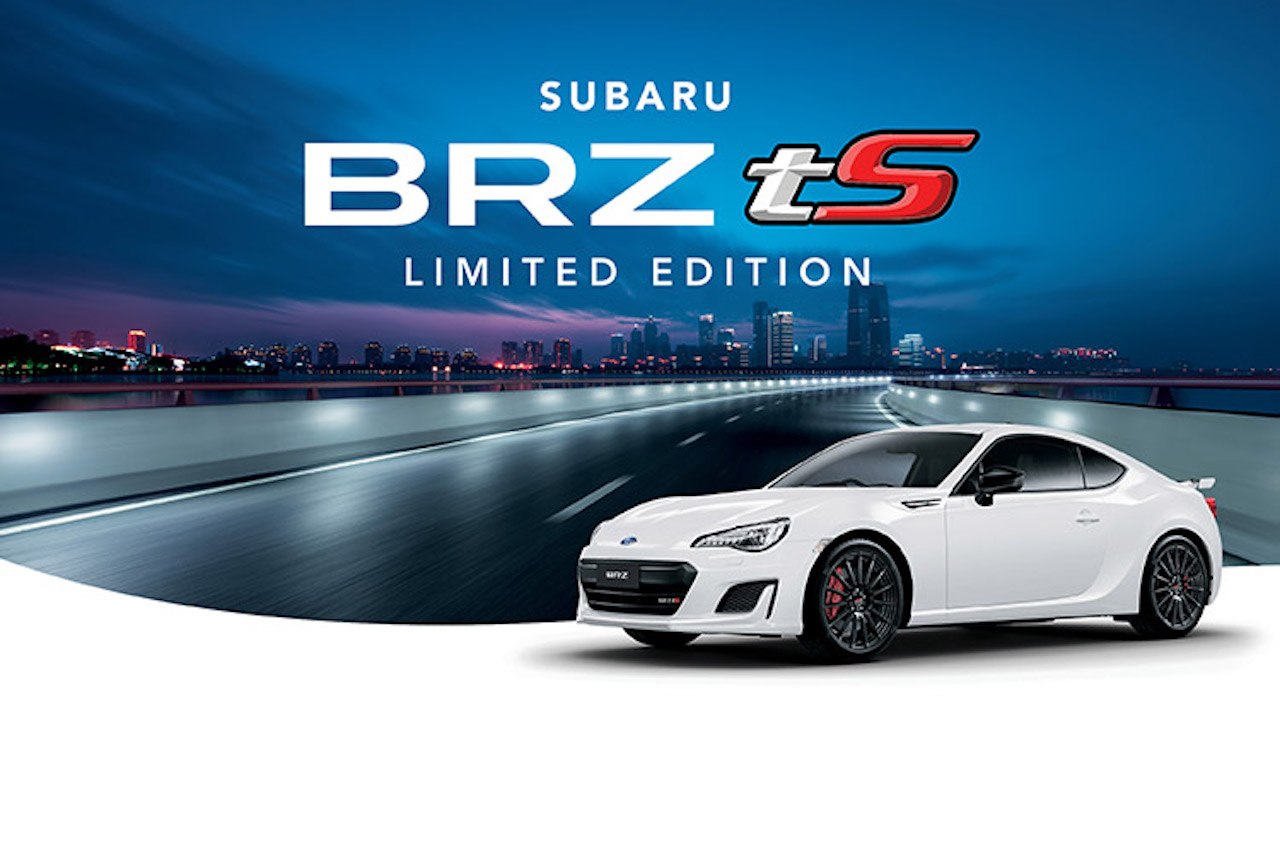 This is a limited edition coupe – only 50 will be produced – with many high-performance upgrades. Coming only in non-metallic ceramic white with black interior and red stitching, the sports car (think Toyota 86s) offers front engine, rear-wheel drive; a super-low centre of gravity, sport-tuned suspension and 6-speed manual transmission.  Plus additional touches from the company’s STI performance division, like chassis tuning for better handling and 18-inch wheels that make for a fun-to-drive ride.

By Yvonne Marton / Special to wheels.ca