Harley says that the electric LiveWire will introduce a new signature sound for the brand.

Harley-Davidson brought the production version of the LiveWire to the Geneva Motor Show today, along with the full production specifications. They also brought three electric concept bikes, including two we’ve seen before and one aimed at younger riders. And we mean really young riders.

That acceleration is no surprise. With all of its electric torque available from the first twist of the throttle and all the way to the 178 km/h top speed, the LiveWire should offer riders plenty of zip.

Range is calculated using SAE J2982 standard testing. The highway range is at a speed of 113 km/h, where wind resistance plays a large part in diminishing returns. Take a nice easy cruise on slower secondary highways like many riders do, and you can probably expect a higher figure.

Though with that much time in a day on the bike, you might be welcoming the next charging station anyway. The electric driveline’s smoothness should lower rider fatigue, but spending the occasional 40 minutes at the side of the road to get an 80 percent charge on a DC fast charger might still have more appeal than it does for someone in a car. 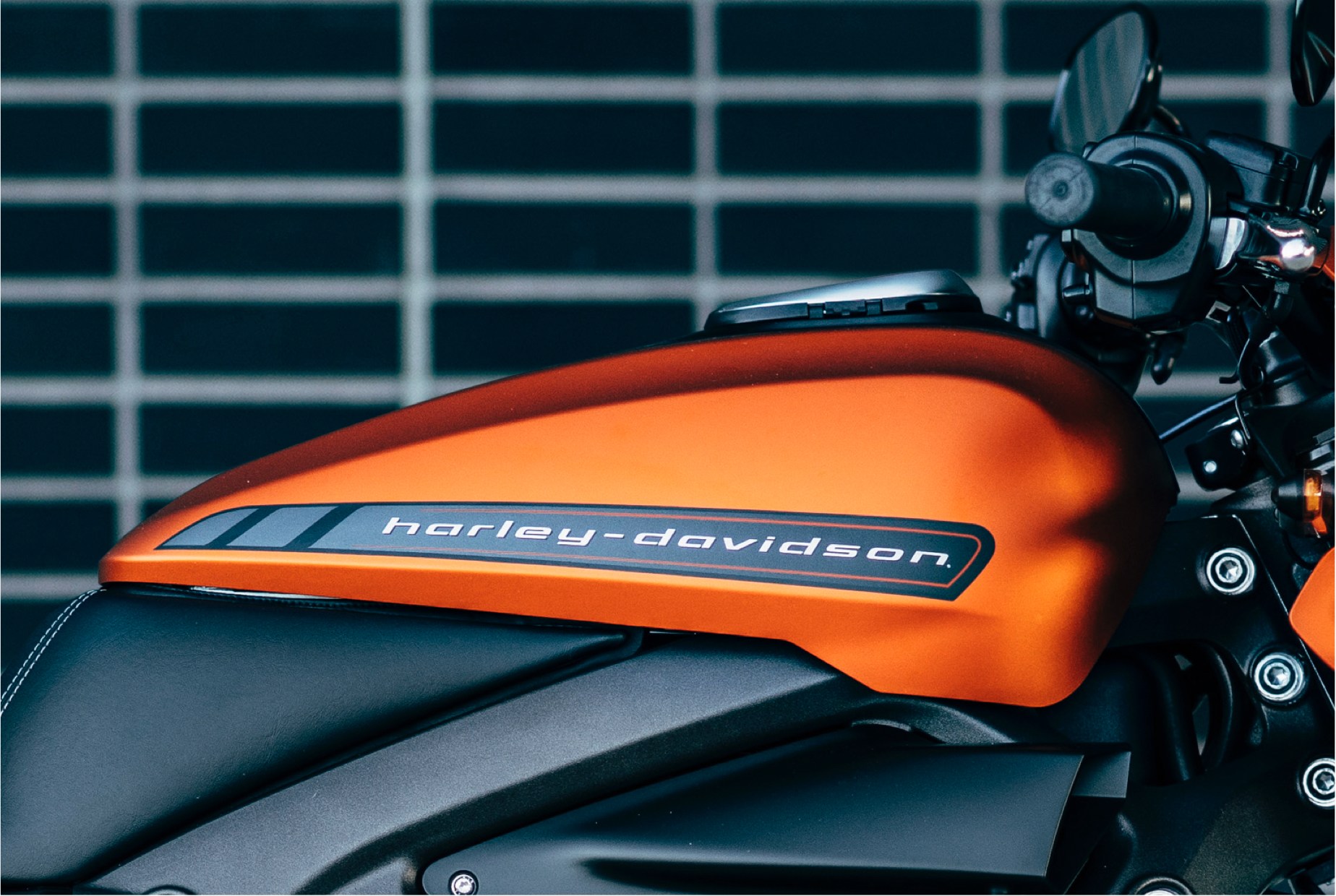 With the electric powertrain, no clutch or shifter is needed. Harley says that it’s just twist and go, which it says makes the task easier for new riders. Electronic Chassis Control uses ABS, traction control, and Drag-Torque Slip Control System to monitor brake and motor torque, enhancing control and balance.

The LiveWire will also feature H-D Connect. An LTE-based telemetry system that collects bike data like charge status and location and sends it to the cloud. It can also be used for theft prevention or bike recovery.

The two concepts were lightweight bikes designed for new markets. The first was a city bike, a big more scooter than motorcycle. No license required, and a battery you can walk away with and charge indoors. The other was a dirt bike with similar concepts behind it. These ones were shown at CES last year. But the new one, for much younger riders, comes as part of an announcement that the company has acquired StaCyc Inc. That company produces electric two-wheelers for kids.

Harley says that the electric LiveWire will introduce a new signature sound for the brand. One we’re excited to hear. Pre-orders are open now, with LiveWire deliveries expected to start later this year. 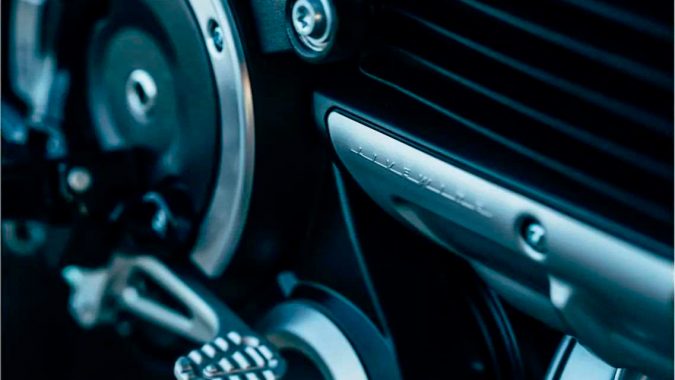 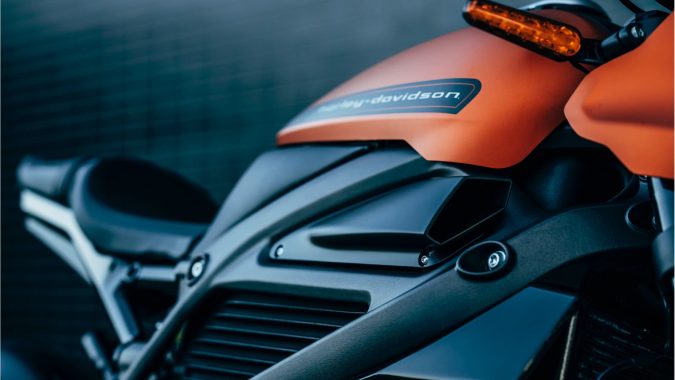