Harley-Davidson unveiled its production LiveWire electric motorcycle today at the Consumer Electronics Show (CES) in Las Vegas. Revealed as a prototype in 2014 as Project LiveWire, its introduction to the public consisted of a traveling demo program that allowed existing Harley owners to experience a pre-production model in order to provide feedback. Various technology and design elements featured on the final production version stem directly from these customer demos.

The first of a larger portfolio of electric motorcycles, LiveWire offers a selection of electronic rider aids such as Electronic Chassis Control, cornering-enhanced ABS, Traction Control and a power regeneration mode that charges the battery during deceleration. Featuring what Harley is calling the H-D Revelation, LiveWire’s electric powertrain lacks a clutch but has been designed to produce a signature Harley-Davidson sound as it accelerates. With 100 percent of its rated torque available on command, acceleration to 100 km/h is claimed to be reached in under 3.5 seconds with an estimated range of 177 kilometres.

An integrated H-D App allows the rider to remotely check battery charge status, available range, and local charging stations in addition to receiving service reminders and notifications. The app also features a GPS-enabled stolen-vehicle tracker and will alert the rider’s smartphone if the bike is tampered with or moved.

Specific delivery dates have not been released, but Harley-Davidson’s first electric motorcycle will be available later this year at a price of $37,250 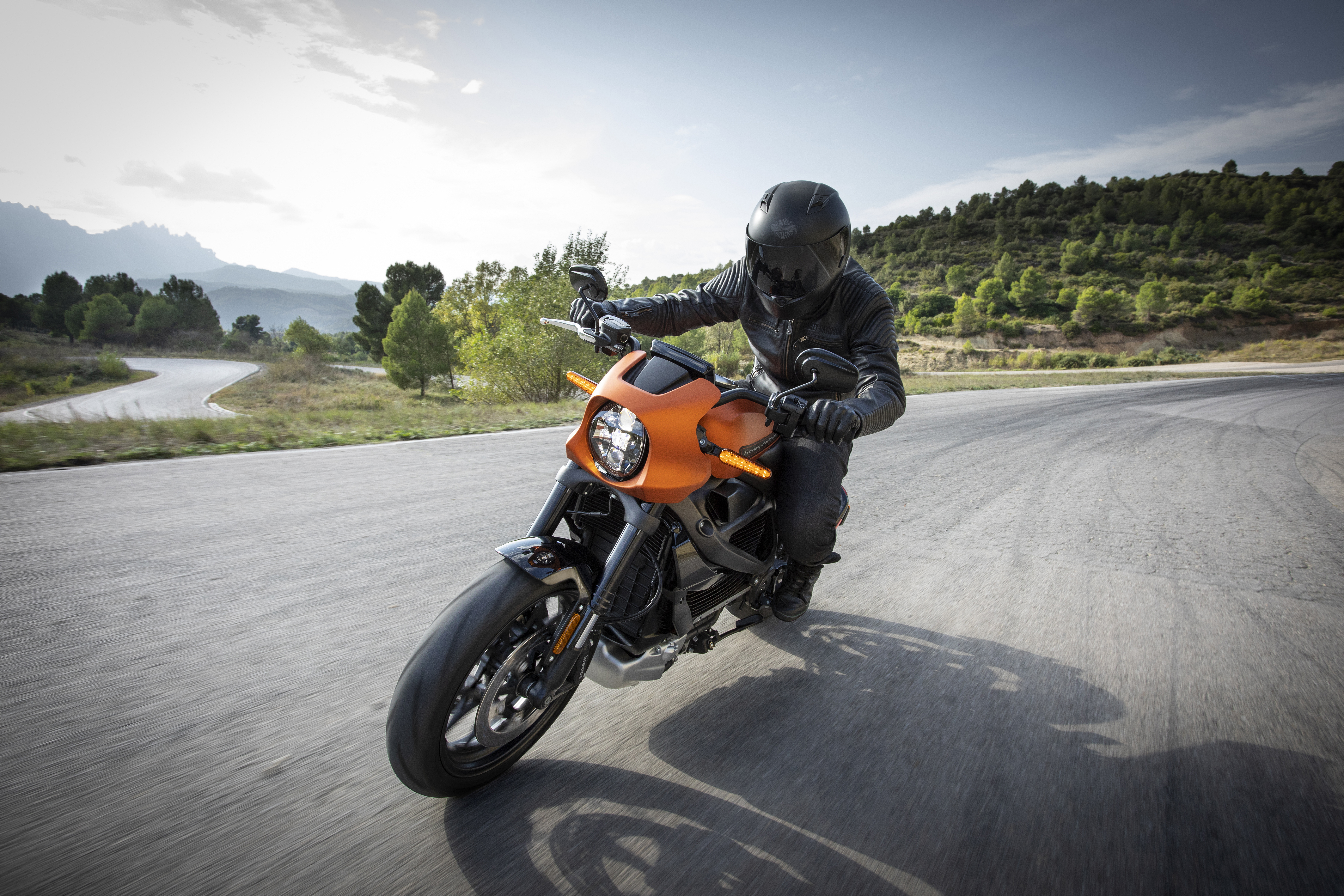 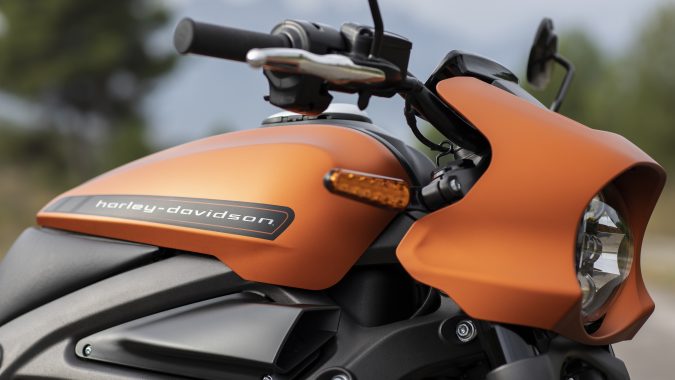 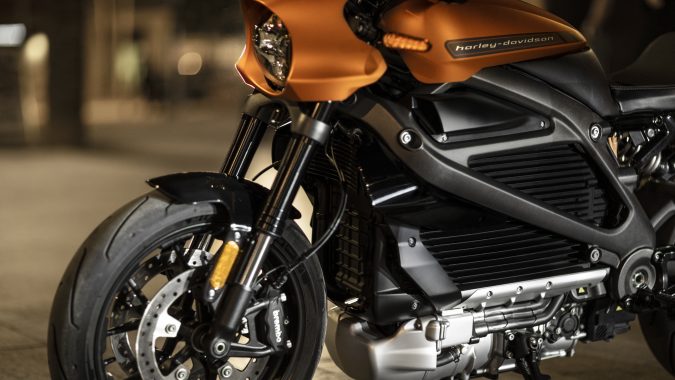