New evidence suggests use of hands-free communication devices may be just as distracting as hand-held cellphone use.

The dangers of distracted driving when using hand-held cellphones are well known and many jurisdictions, including Ontario, have made their use while driving illegal.

Phone makers and auto manufacturers have addressed that issue with the widespread adoption of Bluetooth technology, which wirelessly connects the two, enabling hands-free communication while driving.

Most new cars have Bluetooth at least available, if not standard equipment. And many have gone much further than simple phone use with built-in voice-activated systems that let a driver do everything from sending and receiving texts and e-mails and finding directions to choosing their music, setting their climate control and checking their stock portfolios.

All while keeping their hands on the wheel and eyes on the road. Or so the theory goes. 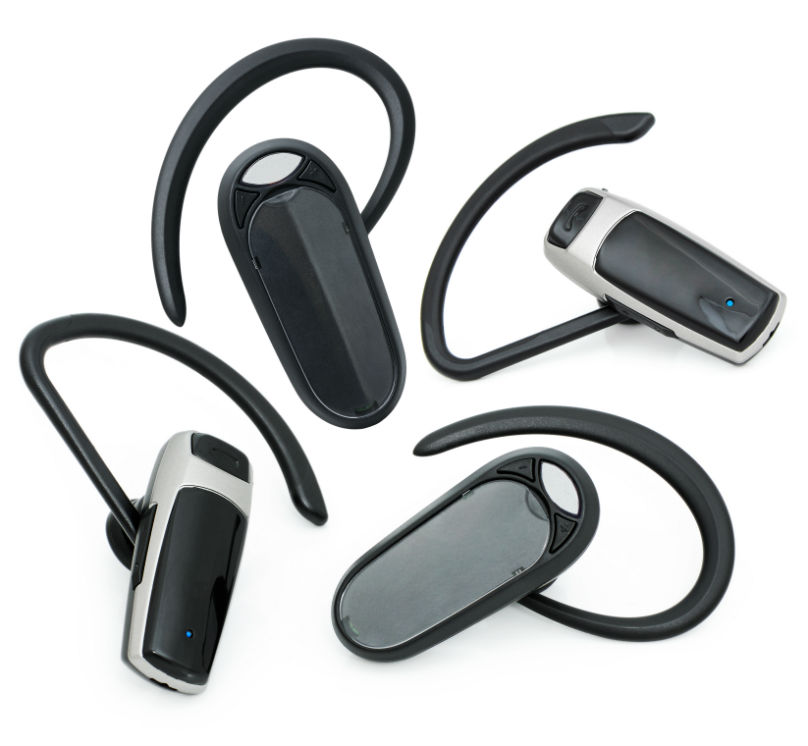 While driver distraction may result from visual and manual sources, as when a driver looks away from the road to interact with a device, it can also be caused by strictly cognitive, or mental, interference.

It occurs anytime the driver’s attention is diverted from processing the information necessary to operate the vehicle safely.

Research has shown that, when a driver’s attention is diverted to an engaging secondary task, such as talking on a cellphone, visual scanning is disrupted, prediction of hazards is impaired, decisions for action are altered, and appropriate reactions are delayed.

In that context, several studies have suggested that the use of hands-free communication devices may be just as distracting as hand-held cellphone use. But few have addressed the subject as thoroughly as one recently released by the U.S.-based AAA Foundation for Traffic Safety.

Called “Measuring Cognitive Distraction in the Automobile II,” it bypassed the whole hand-held aspect altogether and focused just on the effects of various forms of voice communication.

In particular, it addressed the effects of using voice-activated interactive technologies — not just in generic form but right down to the specific systems currently marketed by several automakers.

Going even further, it effectively triplicated the research, performing the same evaluations with the same test subjects in a laboratory setting, in a driving simulator, and in a car in real-world driving.

The research built on a background study released previously by the foundation, which established a scale for quantifying the mental workload involved in different types of communications.

For comparison purposes, on a scale of 1 to 5, it considered 1 to be the mental workload of performing a single, simple task, such as listening to the radio, while doing nothing else. A 5 rating equated to a complex, multi-faceted OSPAN task. (Look it up!)

With typical scientific understatement, the study concludes that, “some voice-based interactions in the vehicle may have unintended consequences that adversely affect traffic safety.”

Directing car to do something, such as changing temperature, 1.9

Listening to information via a synthetic voice, 2.2

Responding to a question from voice system, 3.1

Interacting with a typical voice menu, 3.8

Not surprisingly, given those numbers, the study concluded that, “the mental resources available for driving are inversely related to the cognitive workload of the concurrent secondary task.”

In other words, the amount of attention that had to be committed to the voice-communication task subtracted from that available to the driving task. It created driver distraction.

One other key finding was that, while the effects were pretty much the same among the three test regimens in terms of relative rankings, the lab and simulator results were conservative. The magnitude of the effects was markedly greater in real-world driving.

Toyota’s Entune imposed the lowest level of cognitive workload (1.70), with the level increasing through Blue Link (2.2), Uconnect (2.6), Ford MyTouch (3.0), COMAND (3.10 and Chevy MyLink (3.6) — all still less distracting than the Siri system evaluated in the primary program.

One of the most critical elements of workload, the study determined, was the duration of the interaction. The more verbose the system, the greater the number of steps required to execute an action, and the more comprehension errors that arose, the more distracting the system was.

The bottom line? Don’t talk to your car! It could be dangerous.