One step closer to autonomous cars.

They may be closer than we think; then again, maybe not. At any rate, I went to Quebec to experience one of the newest production systems in the arms race to autonomous cars.

Available on the 2018 Cadillac CT6 Platinum (optional on Premium Luxury Trims) Super Cruise as Cadillac describes it is “the industry’s first true hands-free driving technology for the highway.”

While semi-autonomous driving aids are nothing new, the whole “no hands thing” is.

I’ve been fortunate enough to experience many of these systems and some are definitely better than others, especially as you climb the price ladder, but they work on similar principles.

Nomenclature varies between brands, but most including the one on the CT6 are based on an active cruise control system. Using radar, it can detect the car in front of you and maintain a driver selectable distance from it, meaning you don’t have to worry about accelerating or braking, the car will take care of those duties for you.

Cool enough on its own, radar cruise can now work in conjunction with lane guidance systems that use cameras on the vehicle to detect lane markings; and steering assist which can steer the vehicle around corners, keeping it centred within the lane regardless of road curvature.

Short-range radar and blind spot monitors are used for obstacle detection and avoidance and long-range radar keeps an eye out for what’s down the road. With everything working together cars equipped with this technology can almost drive themselves—Almost.

The one commonality is none of these assistance features are perfect. Far from it, in fact, requiring almost the same amount of attention as if you were driving all by yourself.

Construction zones, obscured lane markings, temporary barriers, weather—all of these can pose challenges, sometimes throwing even the best of these systems off their game. There’s been a few incidents where I’ve had to quickly take control usually with a quick stab of the brakes to deactivate the cruise control. The car might have made it, but I didn’t really want to find out.

Lower speeds and rush hour are where semi-autonomous driving features are at their best. The slow halting march of dense traffic is made so much easier when you don’t have to participate.

Until recently, gauging driver attentiveness meant that you had to have your hands on the steering wheel—at all times. Taking them off for more than a short time would deactivate cruise control and relinquish control back to the driver.

Super Cruise still utilizes all the systems mentioned above, but with two key additions: a highly detailed, precise LiDAR (light detection and ranging) map of every single millimetre of divided limited access highway in Canada and the U.S., and sophisticated driver attention technology that will quickly kibosh any plans of checking feeds or swiping right.

The LiDAR map is so precise that it knows exactly how many lanes are on the highway and which lane you are currently in. Rather than locking on to the car in front, Super Cruise plots an imaginary, 2.5 km long, blue line down the center of the lane following it precisely, like an upside down zip line.

A small camera mounted on the steering column watches the driver’s head movements, so if you look away from the road for too long a light bar on the top of the steering wheel will begin to flash red. If it finds that you are still not paying attention, it will cancel Super Cruise and the driver will have to take the wheel back.

That light bar displays a green light when the system is active meaning that you can, for the first time, legally drive with no hands on the wheel.

Letting go, strange at first, becomes normal after just a short time behind the wheel. Activating Super Cruise couldn’t be simpler. Provided you are on a highway, a white steering wheel symbol in the digital gauge cluster will appear when the system is available. Push the Super Cruise button on the actual steering wheel and when the symbol turns green, take your hands off, sit back, relax. 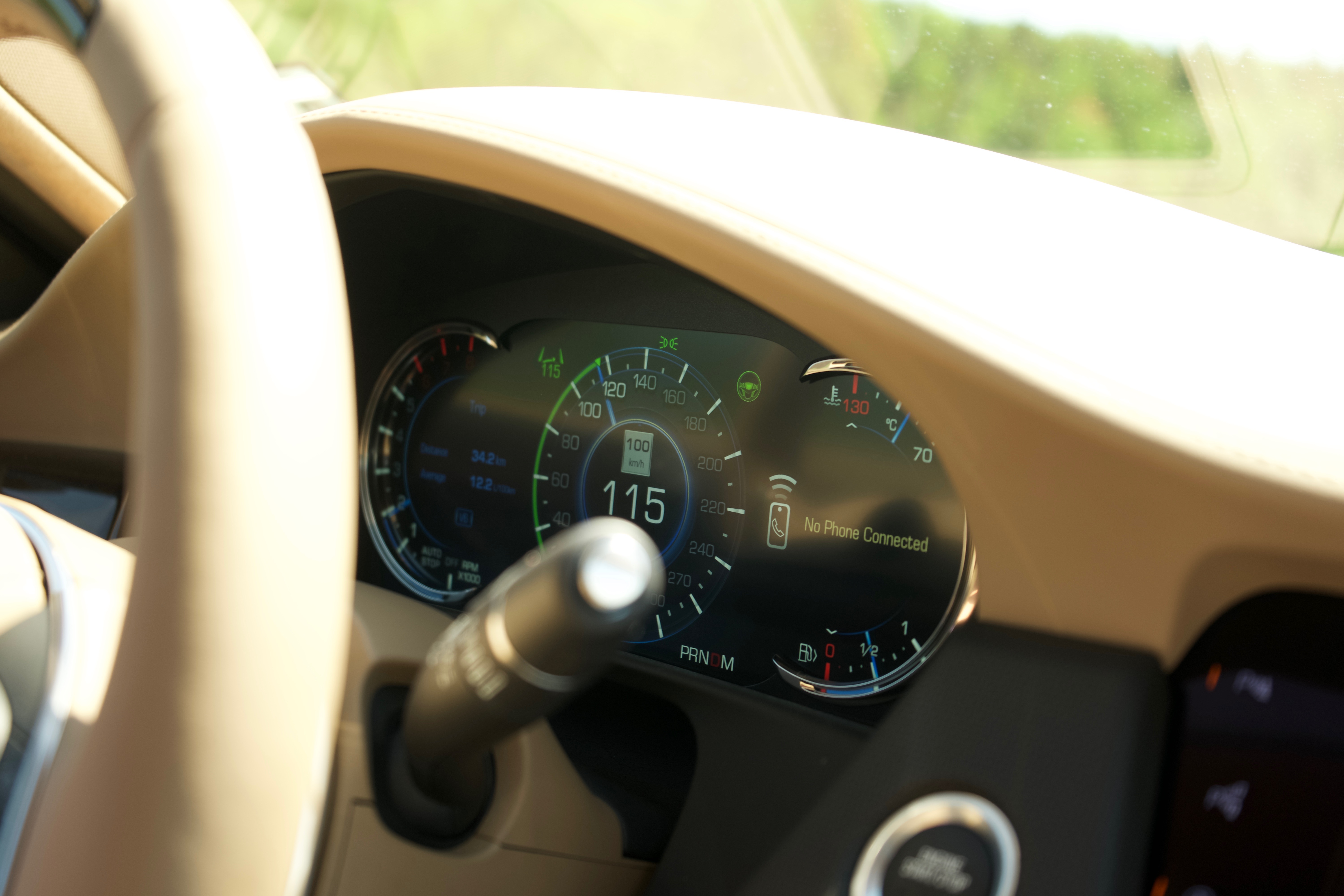 Realizing that all of a sudden you now have two free hands while your behind the wheel of a car is a bit comical. Press them up against the window if you want to throw off fellow motorists. Ok, I’m kidding. After a short time you do get used to your unoccupied limbs.

We drove along the banks of the St.Lawrence from Quebec city to Kamouraska and back, and on this roughly 400 km freeway loop, most of our time was spent cruising hands-free. The big CT6 remained centered in the lane and Super Cruise worked exceptionally well.

To initiate a lane change, the driver needs to grab the wheel, signal their intention and switch lanes normally. The system activates again automatically as soon as it’s in the new lane.

When you unintentionally cross a white line in some cars with semi-autonomous features, they tend to try and kick you back into the centre of the lane with zero regard for subtlety, sometimes pushing you to the other side, resulting in another kick back causing you to zig-zag in your lane with all the skill of an impaired driver.

The CT6 with Super Cruise is easily the smoothest of these systems offering well controlled steering corrections that don’t tend to jostle the occupants. Even in heavy cross winds the car remained centered. Having 2.5 km window of long-range data, courtesy of the LiDAR mapping, has its benefits. 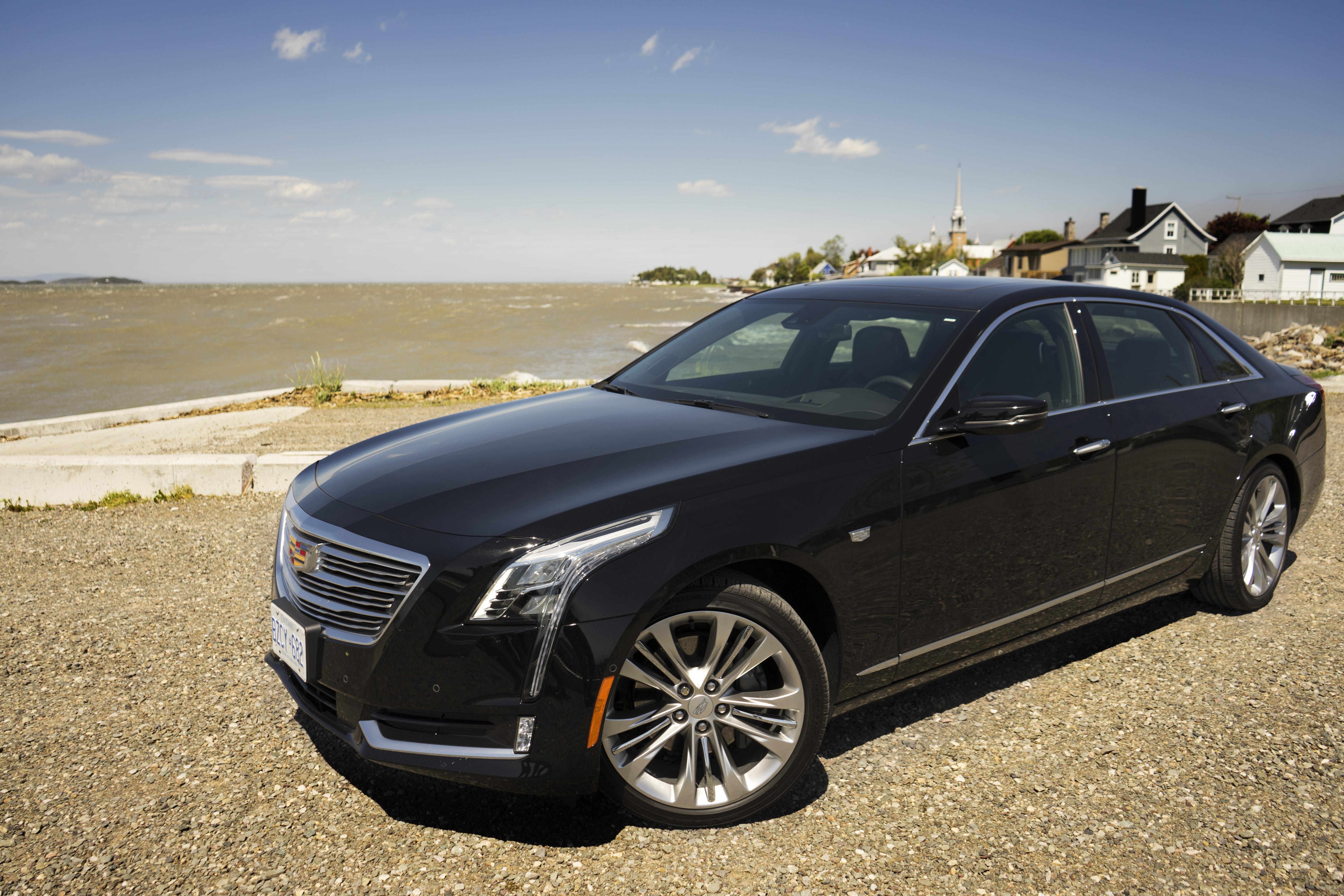 Earlier I said none of these systems are perfect and this one isn’t either, although it’s a step in the right direction. Haphazardly placed pylons in the frequent construction zones were the cause of more than a few butt-clenching moments, some where I felt safer grabbing the wheel back. A one-off was when we encountered the merging lines of the right lane and an on-ramp lane that seemed to frazzle the system, which in turn made a few unnecessary steering corrections but regained its composure shortly after.

Learning some of the Super Cruise nuances over the course of the drive brought with it familiarity and then comfort. At points all most too much comfort, making me feel a bit unnecessary. Being a driver at heart, this was all a bit boring, but admittedly we were doing this on open roads, throw in a few more cars like on our way back to the airport and it starts to make more sense.

Is all this ultimately safer? I think so. If the driver was to fall asleep or pass out behind wheel, Super Cruise can lock the front wheels and use its rear wheels for steering, eventually bringing the car to a controlled stop. While that might sound dangerous, it’s better than smacking a guardrail, finding yourself in a ditch, or worse. With multiple built in redundancies like a backup copy of the LiDAR map, and a full gamut of sensors working to keep the journey safe, Super Cruise is unlikely to fail.

Currently, the Premium Luxury CT6—the cheapest way to get Super Cruise—starts at just under $74,000 putting it out of reach for many, but it will soon be offered across the Cadillac range with the rollout starting in 2020. After that point expect to see it right across the GM catalogue.

Keeping your hands on the steering wheel, like other systems require, has always felt a little awkward, and eliminating this seemed necessary. Hands-free was easily the next logical step in semi-autonomous driving and I’m glad Cadillac got there first, cause they need to get noticed. The CT6 is an underdog in the premium full-size sedan category; it drives exceptionally well and has really good steering…when your hands are on the wheel. 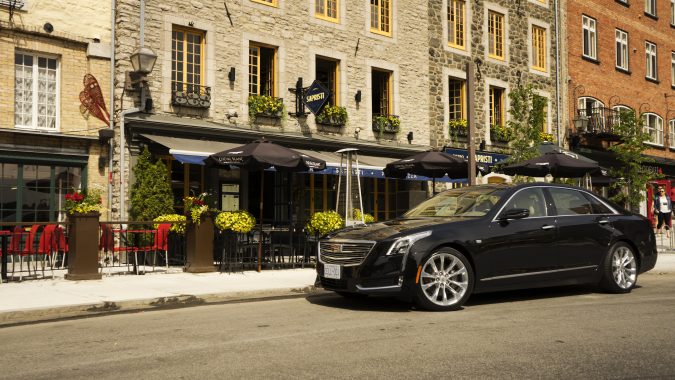 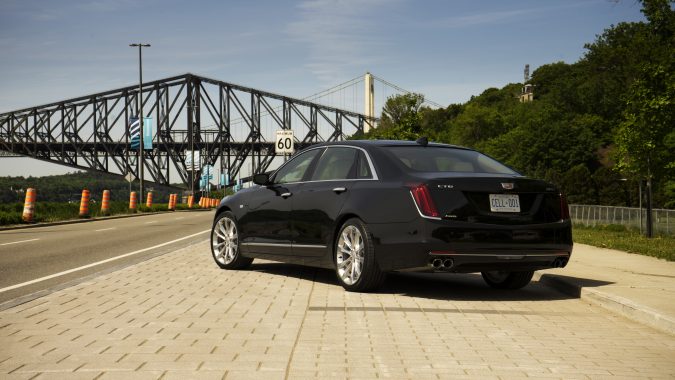 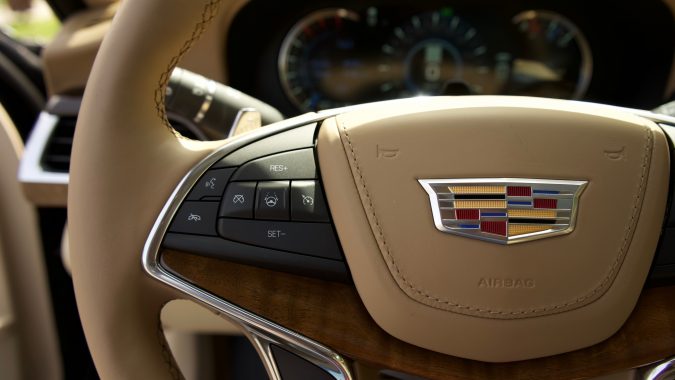 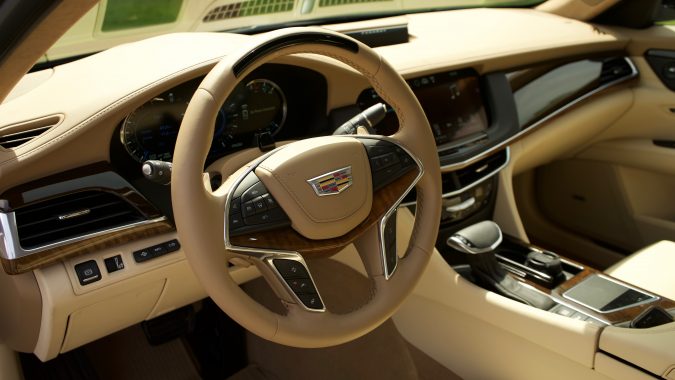