Handling gasoline? Here’s what you need to know

We safely use gasoline in our vehicles on an daily basis. Perhaps familiarity breeds complacency, since we sometimes forget that it’s extremely dangerous if mishandled.

A long-term U.S. study found that one-quarter of hospital acute burn admissions are gasoline-related. Almost all incidents involve inappropriate use of gasoline.

Here are some tips to stay safe with gasoline or other flammable liquids: 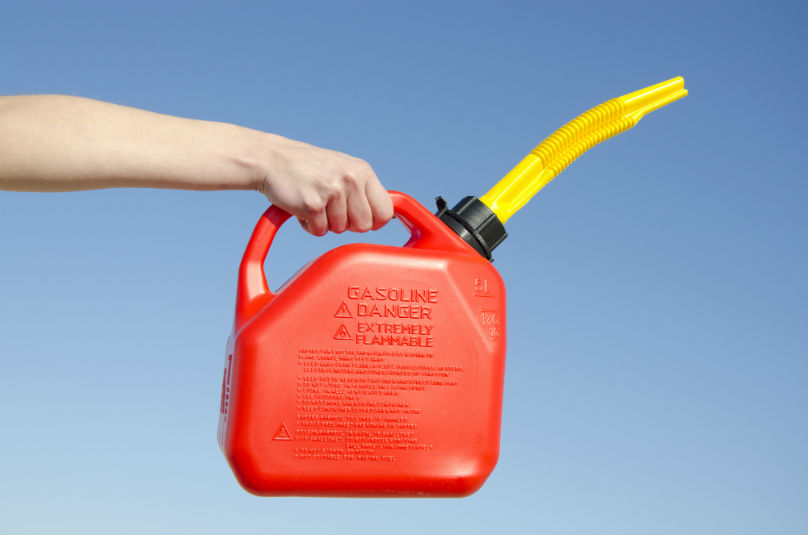 If you do walk away while refuelling, always touch a metal portion or the pump housing, which is grounded, to discharge static energy before handling the nozzle.

Freelance writer Eric Lai is a regular contributor to Toronto Star Wheels and, as an honorary Aweres Township Fire Captain, is committed to fire safety education.