The special composite bed will be available to start on the Denali and the AT4.

When GMC launched the all-new 2020 Sierra 1500, the company lauded some seriously neat features. Like a carbon-fibre box. Except that that box was suspiciously absent from the build and price menu when the pickup went on sale. Well, now the carbon box is here. Almost. It will be headed to dealers this summer as part of a special edition on two trim levels.

The carbon box will be part of the CarbonPro Edition. The special composite bed will be available to start on the Denali and the AT4. The latter is a new trim that is a blend of rough-road capability with some of the luxury of the Denali.

So why a carbon bed? For a start, it trims curb weight. 27 kg less than a standard box, which GMC says is about 25 percent less than the steel choice. While it won’t make a massive difference, that does help fuel efficiency, and it’s good for payload too. Every CarbonPro truck gets a payload rating at least 26 kg more than steel.

Carbon fibre is often looked at as not just a lightweight material, but as a somewhat fragile one. Strong in bending or other normal stresses, but it’s hard to ignore how easily something like the carbon front wing on a Formula 1 car can shatter into what looks to be millions of pieces. 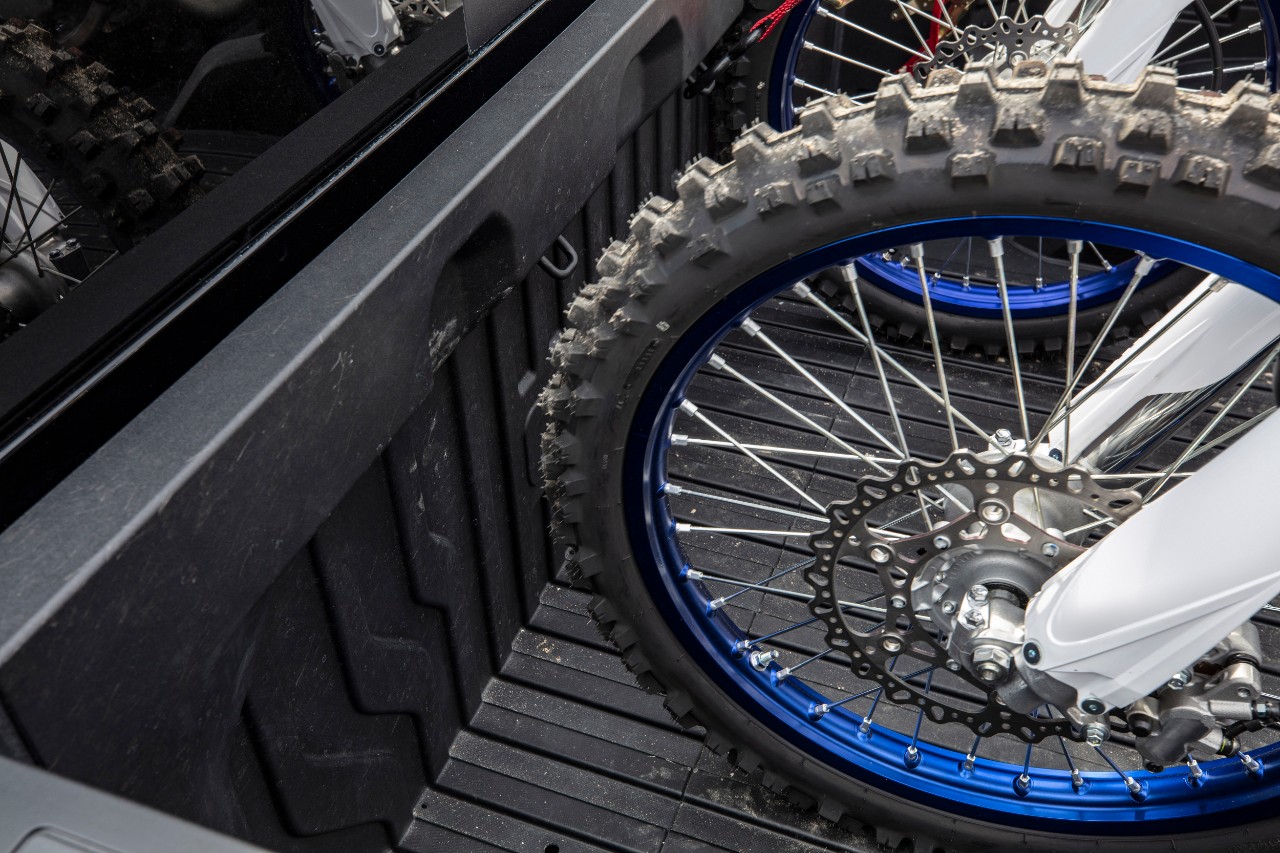 So to show that it can handle pickup truck use, GMC has put it through extensive testing. Like a drop test. Well, lots of drop tests. GMC said that they repeatedly dropped large and heavy loads into the bed. We’re talking cinder blocks, 800kg loads of gravel, and 200 kg water drums. All from varying heights. Just like in the TV ads.

They launched a snowmobile with metal-stud track from the box, with a 113 kg rider on-board. GMC says it left “only minimal scratching.” To test it against temperature extremes, it saw testing in Northern Ontario and Arizona. As well as a test where a generator exhaust was pointed at the bed to see if the heat and vibration would damage it.

GMC tested it for corrosion, too, but carbon can’t exactly rust. And it’s carbon inside and out, which means that rear fender rust

The automaker also says that the CarbonPro bed offers even more cargo volume than the already best-in-class Sierra’s bed. That’s because the sidewalls are pushed out even further. The mould still allows for 2×6-planks to be used as cargo storage dividers.

Because the carbon fibre resins are UV-stable, the inside of the box doesn’t need to be painted. GMC has also added a grain to the surface that means a bedliner isn’t required.

All that’s left now is the price. GMC hasn’t revealed that just yet. But expect it soon, since production of the box starts in June. And while it’s set to be a limited-availability option, even on the AT4 and Denali, GMC says it will have greater availability on those trims later in the year. 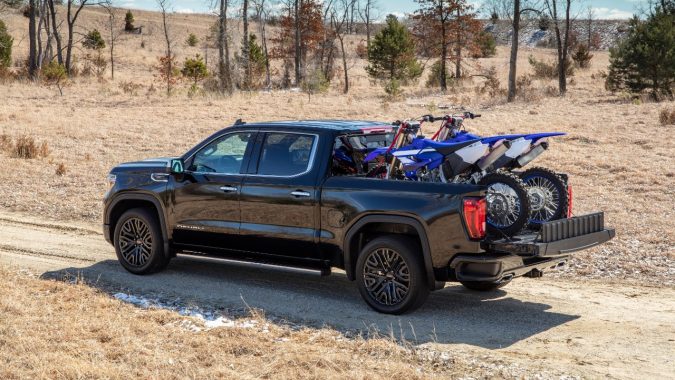 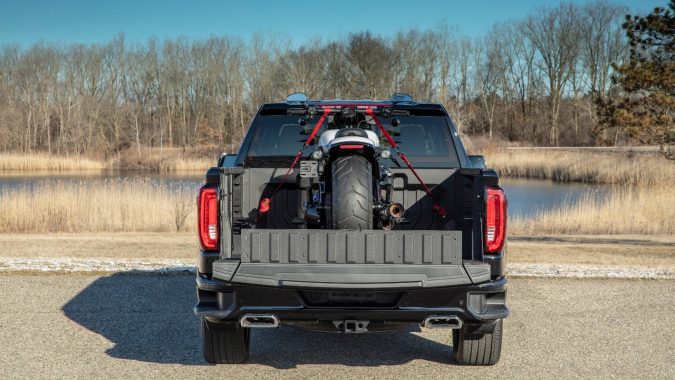 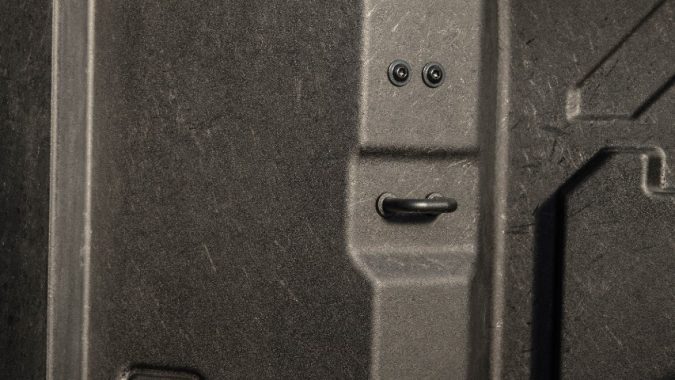 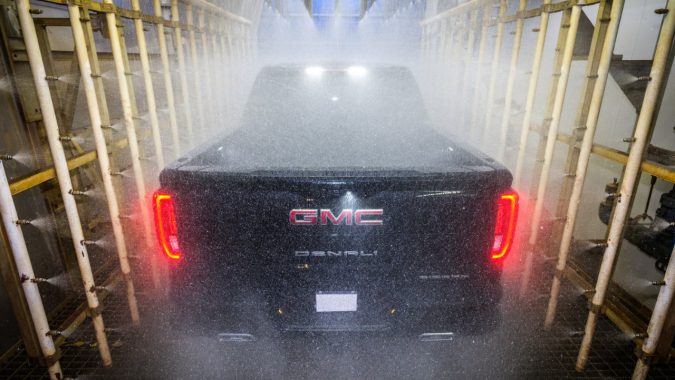