GM benchmarking the Jeep Wrangler at its Milford Proving Grounds

Join the Conversation (0)
The folks at General Motors are testing out Jeep Wranglers, say the folks at GM Authority. They're reporting it as the first time in a decade that GM has taken laps of the Milford Proving Grounds in the ultimate off-roader from across town. So what does that mean for GM's upcoming product plans? There could be a new Wrangler-fighter on the way.

The report, accompanied by spy photos, from GM Authority showed a pair of Wrangler Unlimited models. That's the four-door. Testing around the Milford test site. Loaded up with sensors and other gadgets for collecting data. The site spends a whole lot of time following what GM's doing, so we'll take their word that there hasn't been a Wrangler there in some time before last week.

GM has said before that it wasn't planning a hard-core off-road model like the Jeep, but it's been a while since the last time they commented on it. And GM already has some seriously capable rough-road trucks. Like the Chevrolet Colorado ZR2, which offers up amazing Multimatic spool-valve shocks. Or the Silverado Trail Boss, which isn't exactly a Ford Raptor competitor but is certainly able to handle more off-road terrain that most drivers would send at it.

Chevy faithful were hoping that the Blazer, when it was announced last year, would be the GM Jeep. But it ended up being a sporty-looking crossover with Camaro-inspired looks in and out. And Chevrolet has just revealed that there will be a new Trailblazer here. Except it will be a compact crossover with similarly sporting looks. 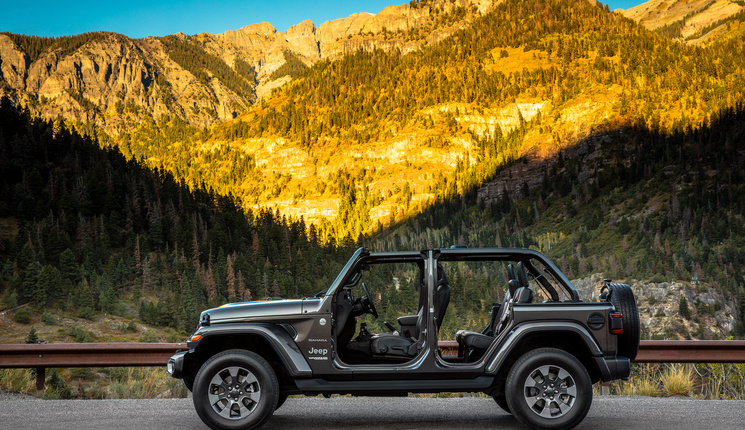 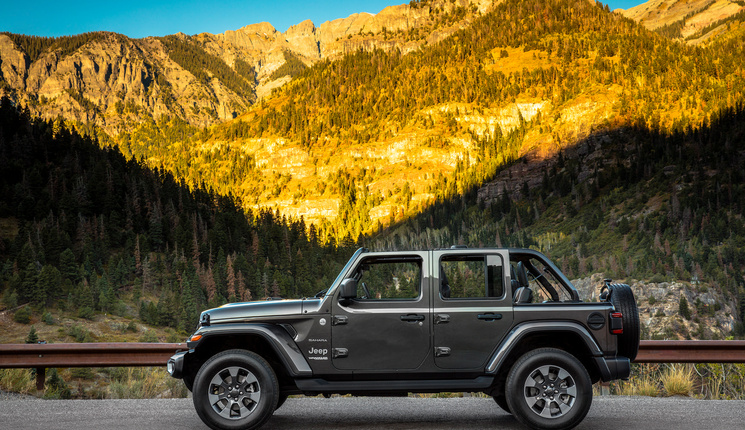 But with Ford said to be working on a Jeep Wrangler-fighter of its own with the rebirth of the Bronco, is now the time for GM to get serious when it comes to handling any terrain? After all, there's nothing else on the market in Canada that can do exactly what a Wrangler can do. And if there's one thing that automakers hate, it's a big segment with only one model standing alone. Which the Wrangler has managed to do for decades now.

So while this is all a bit rumour-mill, why would GM be testing Jeeps unless they were benchmarking them? And we doubt that GM would be wondering how Jeep had managed such low levels of NVH and ride comfort, with no offence intended to Jeep. It's just that making a go-anywhere open-top vehicle takes a few compromises. Can you expect a new doors-off, top-in-the-garage rock crawler from GM, maybe bringing back the Tracker name? No, that last part is pure speculation from us. But you could maybe expect something a little more aggressive from the General.