Chevrolet claims it has become the first automaker to use mass production methods to build autonomous vehicles starting with the Bolt EV.

General Motors has announced that it has completed production of 130 Chevrolet Bolt EV test vehicles equipped with its next generation of self-driving technology.

GM became the first company to assemble self-driving test vehicles in a mass-production facility when its next generation of self-driving Chevrolet Bolt EV test vehicles began rolling off of the line at Orion Township in January. 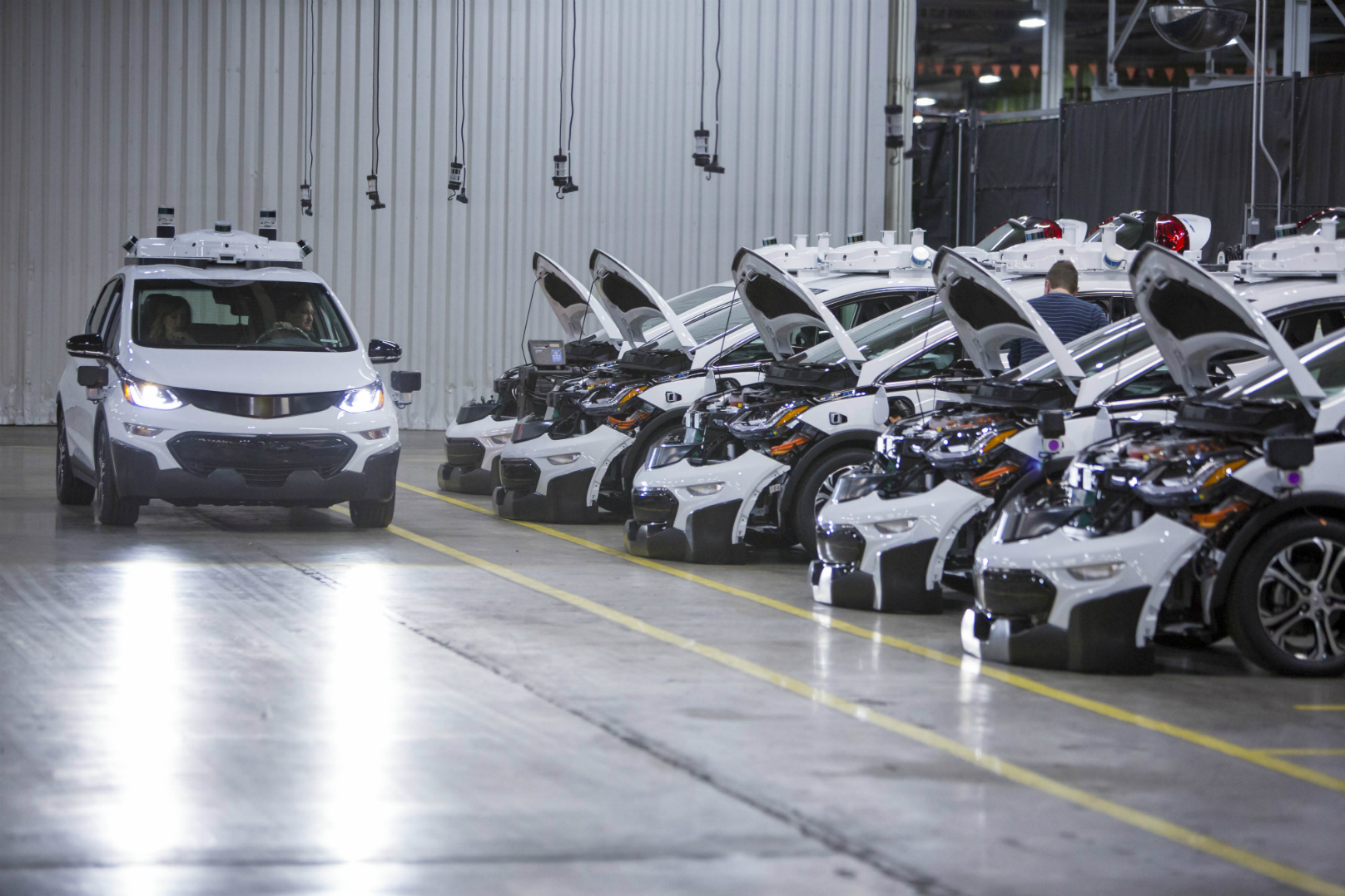 The self-driving Chevrolet Bolt EVs feature GM’s latest array of equipment, including LIDAR, cameras, sensors and other hardware designed to accelerate development of a safe and reliable fully autonomous vehicle.

GM and Cruise Automation engineers have been testing Chevrolet Autonomous Bolt EVs equipped with self-driving technology on public roads in San Francisco and Scottsdale, Arizona, since June 2016 and on public roads in Warren, Michigan, since January 2017. 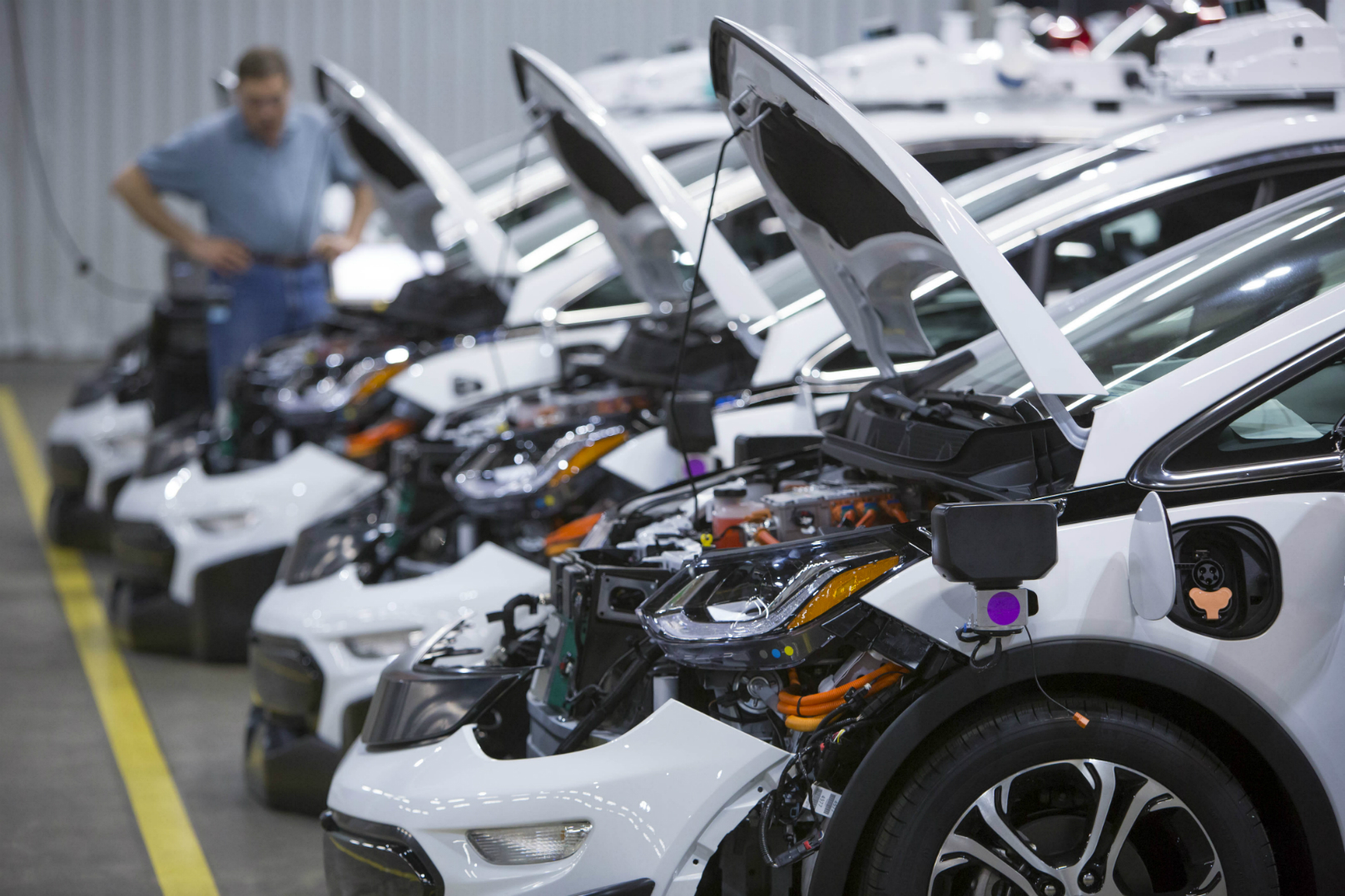