GM also announced it will produce the next generation of its autonomous test vehicles at its Orion Township assembly plant beginning in early 2017.

Testing is already underway on GM’s Technical Center campus in Warren, Michigan, and with the passage of the SAVE Act legislation will now expand to public roads on the facility’s outskirts.

Within the next few months, testing will expand to metro Detroit, which will become GM’s main location for development of autonomous technology in winter climates.

The test fleet vehicles will be used by GM engineers for continued testing and validation of GM’s autonomous technology already underway on public roads in San Francisco and Scottsdale, Arizona, as well as part of the Michigan testing fleet.

Since the beginning of 2016, GM has taken significant steps in its development of autonomous vehicle technology.

In March, the company announced the acquisition of Cruise Automation to provide deep software talent and rapid development expertise to help speed development.

In June, GM began testing autonomous Chevrolet Bolt EVs on the public roads in San Francisco and Scottsdale. The company has more than 40 autonomous vehicles testing in the two cities. 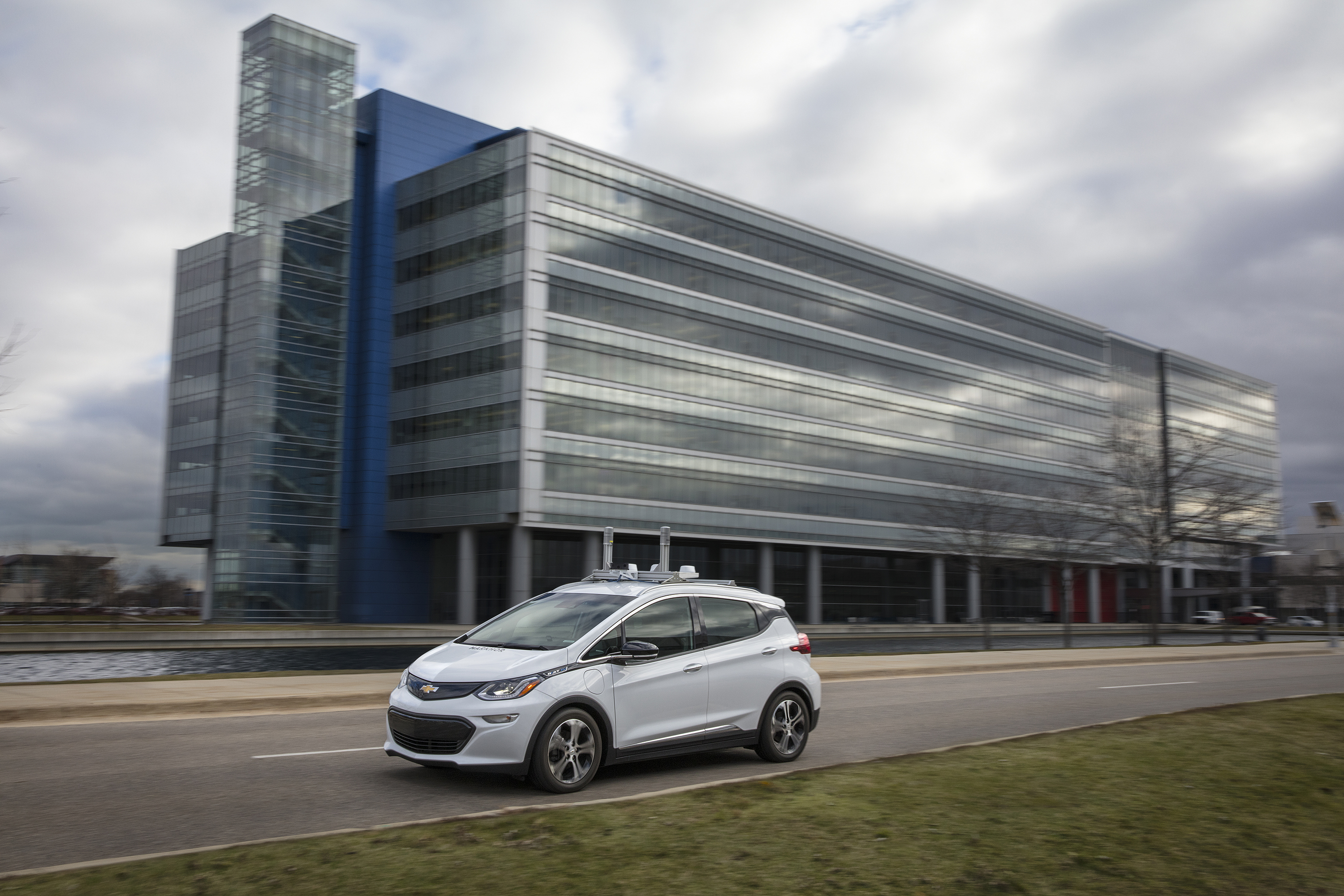