Electric pick up trucks, autonomous ride-share pods to be built there.

General Motors is moving toward building more electric vehicles, and their latest announcement of the company’s first EV-only facility looks to save not just a plant slated for closure but possibly a brand that’s been gone for a decade.

GM’s Detroit-Hamtramck was originally put on the chopping block back in November of 2018, as part of the same announcement that held the news of the closure of the company’s Oshawa assembly plant. At the time, Hamtramck built Chevrolet Volt and Impala, Cadillac CT6, and Buick Lacrosse. All vehicles that GM was dropping from its lineup. 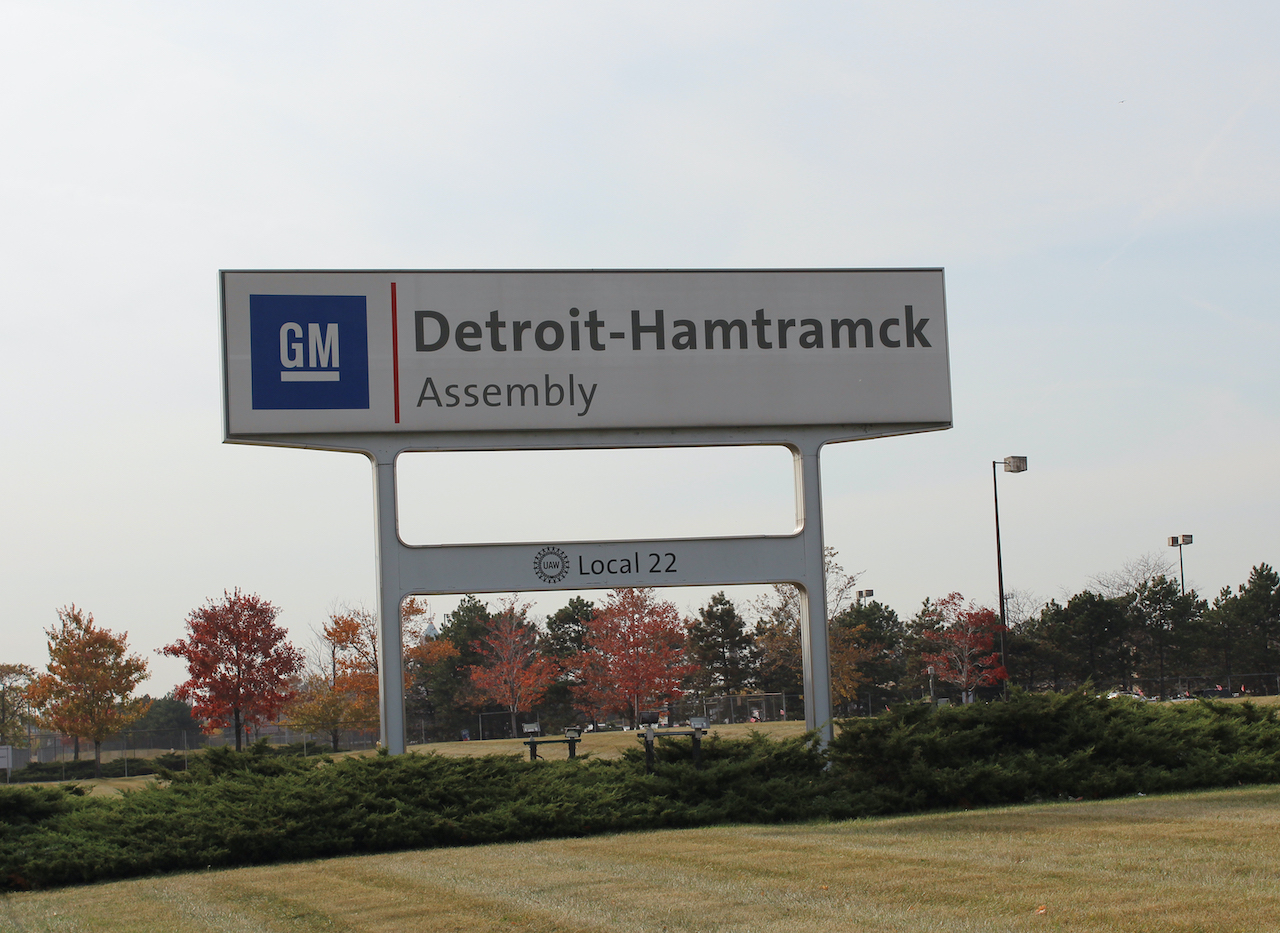 GM’s first all-electric truck will be, to little surprise, a pickup truck. Production of that EV pickup is set to start late next year. Soon after the pickup starts, the factory will start building the Cruise Origin, a self-driving ride-hail pod revealed earlier this month.

“Through this investment, GM is taking a big step forward in making our vision of an all-electric future a reality,” said Mark Reuss, GM president, during a press event at the plant with Michigan Gov. Gretchen Whitmer and other local and state officials. “Our electric pickup will be the first of multiple electric truck variants we will build at Detroit-Hamtramck over the next few years.” 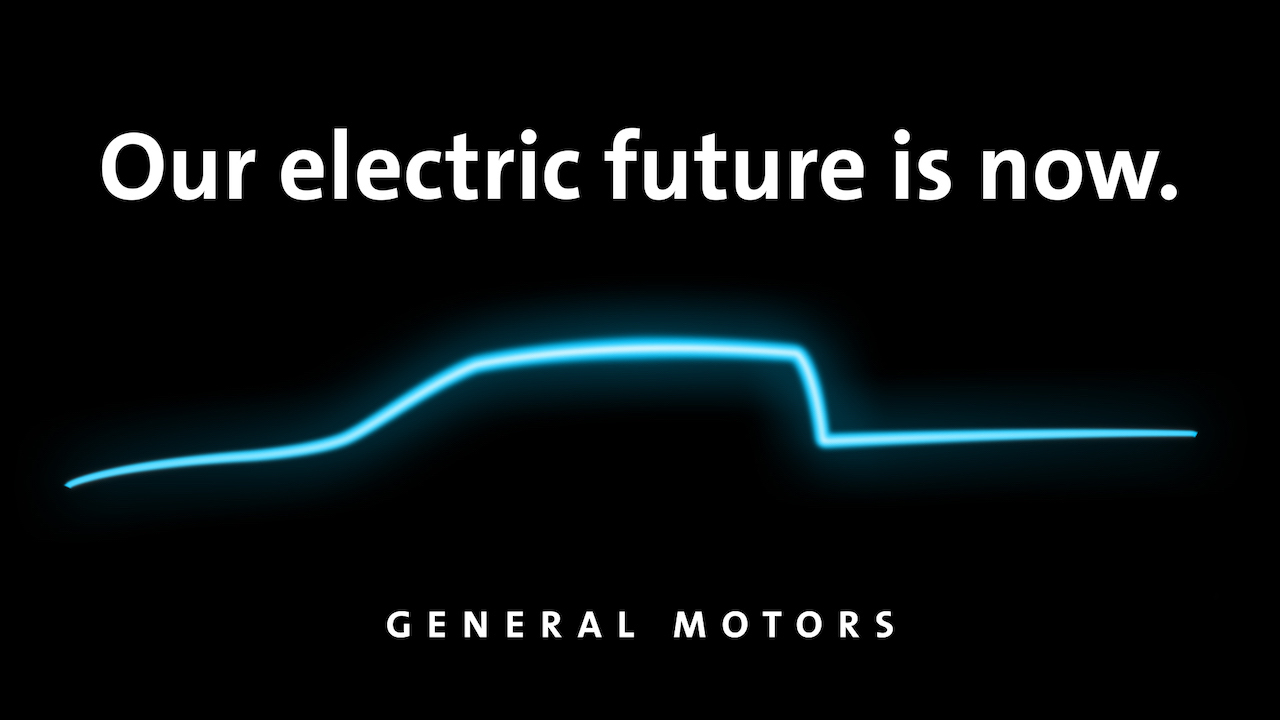 One of the EV models expected to be built at the remodelled plant is a new Hummer model. We anticipate that GM will announce the relaunch of the rugged, attention-seeking brand soon, possibly during the Super Bowl.

The investment will go to upgrade the plant’s paint and body shops, as well as the general assembly area, including new machines, conveyors, and tooling. Battery packs for the new EVs will come from a previously announced joint venture with LG Chem. The two are spending $2.3 billion to build the cells in Lordstown, OH. Prior to renovations, the Hamtramck plant had a capacity of 230,000 vehicles annually.

GM says that the electric-only plant will create 2,200 jobs once fully operational. The changeover is set to begin the end of next month when the plant will be idled for renovations to commence.