The change affects only vehicles built with GM's 5.3-litre and 6.2-litre V8 engines that are paired with a 10-speed automatic, and only those built on or after June 7th.

Join the Conversation (0)
Some of General Motors's most popular vehicles will be built without a fuel-saving feature as a result of the global shortage of semiconductors. Certain combinations of the automaker's full-size pickups and SUVs will lack the automatic stop-start feature until chip supply returns.

An emailed statement from General Motors Canada said that "due to the global, industry-wide shortage of semiconductors GM is making a new change to select full-size SUV and light-duty full-size pickup truck powertrains. The Automatic Stop/Start feature, a fuel-saving technology, will no longer be available on certain 2021 model year [vehicles]."

Affected models include the Chevrolet Tahoe and Suburban SUVs and the Silverado 1500 pickup, the GMC Yukon, Yukon XL, and Sierra 1500, and the Cadillac Escalade and Escalade ESV. The change affects only vehicles built with GM's 5.3-litre and 6.2-litre V8 engines that are paired with a 10-speed automatic, and only those built on or after June 7th. 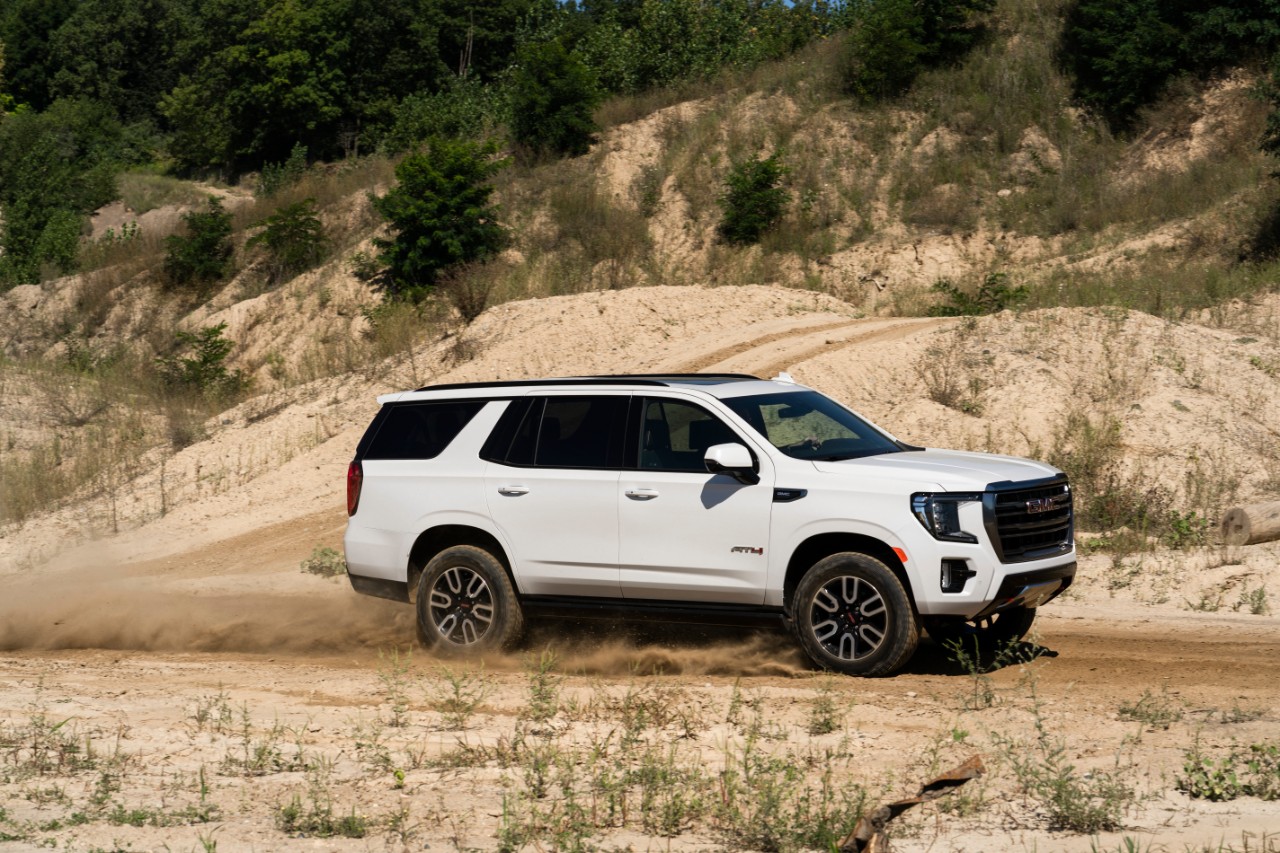 Duramax 3.0L diesel, 2.7-litre turbo-four, and other driveline combinations are not affected by the production changes at this time.

"By taking this measure, it will enable us to continue production of our high-demand full-size SUV and pick-ups as the industry continues to rebound and strengthen. Most of the affected vehicles will experience a minor increase in fuel consumption and customers will receive a $50 credit on the MSRP for affected vehicles," said GM Canada spokesperson Natalie Nankil in an e-mailed statement.

GM has seen extensive production stoppages related to the global semiconductor shortage. This includes temporarily closing multiple assembly plants including the automaker's Ingersoll, ON plant that builds the Chevrolet Equinox.

How much will this change affect real-world fuel economy? It will depend on how much time you spend idling. A Natural Resources Canada publication suggests that a five-litre engine will use 500 mL of gasoline for every 10 minutes of idling. Approximately five and a half minutes (18 per cent) of the 31 minute, 14-second city fuel economy test is spent with the engine at idle, with seven percent of the highway test spent at idle). This suggests the change won't be negligible, but that it would not likely have a large increase on real-world consumption.

In March, GM in the U.S. said that certain 5.3-litre equipped full-size pickups would be built without a cylinder deactivation module. The move allowed GM to continue to produce the trucks but would lower fuel economy slightly.

The automaker has recently begun fitting missing modules to Chevrolet Colorado and GMC Canyon pickups that will allow the completion of approximately 30,000 of those pickups. It is also cancelling some summer shutdowns in an effort to increase deliveries to customers.