It’s probably not exactly a surprise that they are, but GM hadn’t previously said if they were developing an electric pickup. Now, GM CEO Mary Barra has confirmed that the automaker is, in fact, planning to build an electric pickup truck. But that’s about all the company is saying, for now.

Tesla has also said that it’s been working on, or at least talking about an electric pickup for months, even showing a teaser image.

But with GM saying no last month to a tie-up with Rivian before Ford swooped in, the company’s plans weren’t exactly clear. Surely it was planning something, but it had yet to speak out publicly. 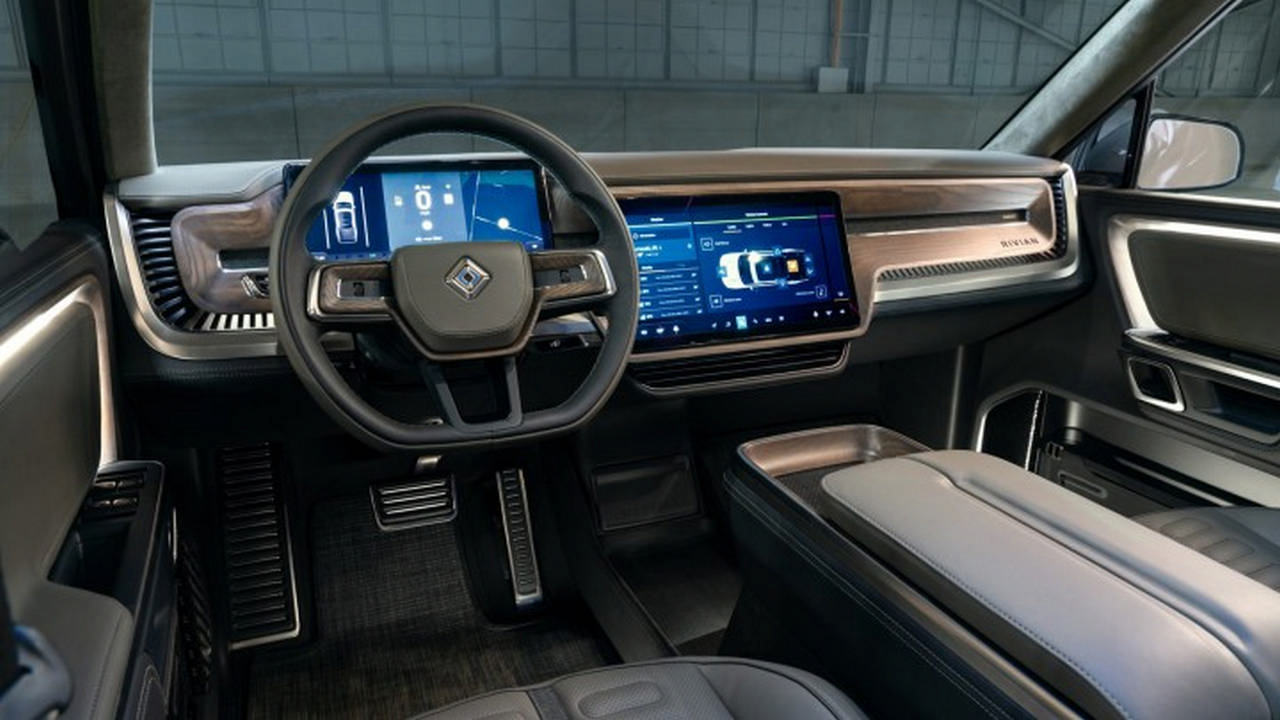 On GM’s first quarter earnings call earlier this week, Barra put the question to rest. “We intend to build on our truck leadership. And with that in mind I want to address media coverage of the various industry partnerships around battery electric vehicles and trucks,” she said.

“As you know GM has an industry-leading truck franchise and industry-leading electrification capability. I assure you we will not feed our leadership on either front. We intend to create an all-electric future that includes a complete range of EVs including full-size pickups,” Barra said.

So does that mean that we’re going to find out about the upcoming elec-trucks soon? Barra was vague on that, saying just that “we will share additional information when competitively appropriate.”

GM has said that it is planning to release 20 new EVs by the year 2023. And so far we’ve seen very few of those. Just renders of the upcoming Cadillac model which will be the first to debut the company’s new electric architecture.

So now we know for sure there will be EV pickups from GM. We just don’t know when they’ll arrive.