2908 at Communitech at the leading Waterloo based accelerator.

GM Canada president and managing director, Steve Carlisle, along with Iain Klugman, CEO, Communitech, cut a “digital ribbon” to open “2908 at Communitech” – the first automotive company in Canada to establish a lab presence at the leading Waterloo based accelerator.

“One of GM’s top priorities is to disrupt traditional automotive business models, including our own, in order to anticipate our customers’ needs, today and long into the future,” said Carlisle.

“With changing technology, we see tremendous opportunities for GM, Ontario and Canada in an automotive future that is increasingly electric, connected, shared and autonomous. With ‘2908 at Communitech’, we will knock down old approaches, find new partners and boldly go where future mobility is headed.”

Initial areas of focus for the GM Canada team at Communitech will be to explore and experiment with advanced smartphone applications, and new ride-sharing services and approaches.

RELATED: The Difference Between Hybrids, Fuel Cell, and Electric Cars

The ‘2908’ team will also explore new opportunities in multi-modal transportation including new ways for customers and cities to integrate e-bikes, such as the one currently being engineered at its Canadian Engineering Centre in Oshawa.

GM recently announced its $500 million investment in Lyft and its plan to develop autonomous ride-sharing vehicles programs together.

The name “2908 at Communitech” evokes a vision of General Motors 1000 years after the company’s founding in 1908 in Canada.

GM has been Canada’s automotive engineering leader in Canada since it opened its Canadian Engineering Centre in Oshawa in 1999 and it has developed strong relationships with Canadian engineering suppliers and University R&D partners. 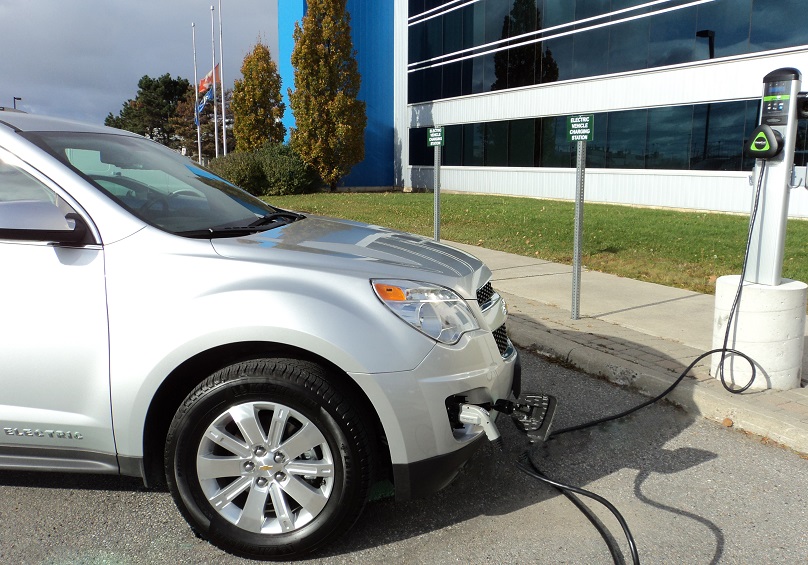