GM and Honda have agreed to a joint operation for advanced fuel cell technology will be applied to each company’s future products like Honda Clarity (shown).

General Motors and Honda have announced the establishment of the auto industry’s first manufacturing joint venture to mass produce an advanced hydrogen fuel cell system that will be used in future products from each company.

Mass production of fuel cell systems is expected to begin around 2020 and create nearly 100 new jobs. The companies are making equal investments totaling (US) $85 million in the joint venture.

Honda and GM have been working together through a master collaboration agreement announced in July 2013.

It established the co-development arrangement for a next-generation fuel cell system and hydrogen storage technologies.

In addition to advancing the performance of the fuel cell system, GM and Honda are working together to reduce the cost of development and manufacturing through economies of scale and common sourcing.

The two companies also continue to work with governments and other stakeholders to further advance the refueling infrastructure that is critical for the long-term viability and consumer acceptance of fuel cell vehicles. 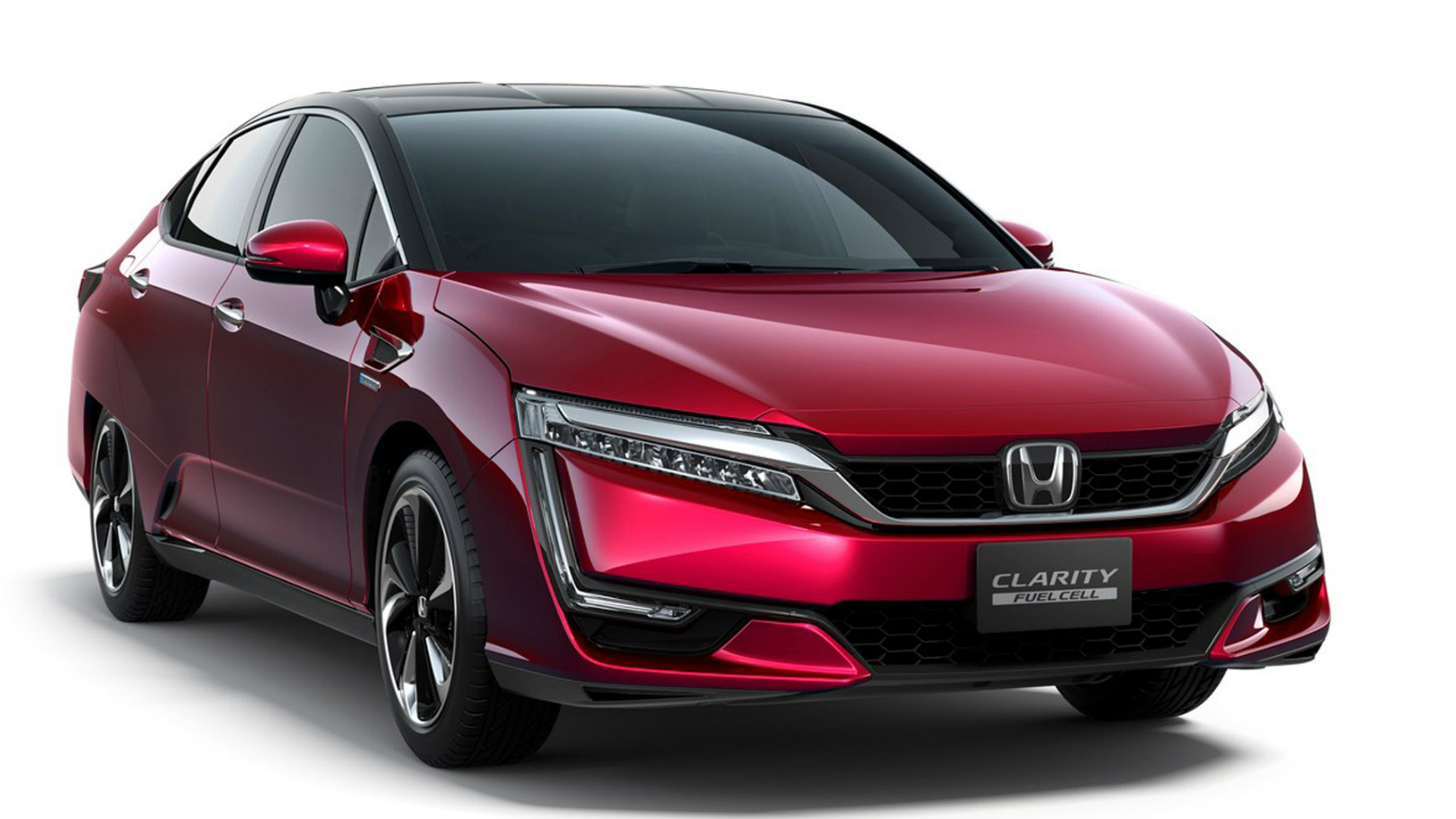