Geneva’s cancellation leaves a lot of automakers holding the bag, as several manufacturers had planned to introduce new or significantly revised models at the show.

Just three days before the 90th edition of the Geneva International Motor Show was scheduled to open to the world’s media, organizers have pulled the plug on the event. Intended to run from March 2nd-15th, the event was scrubbed in response to a Swiss ban on events that may attract more than 1000 people. Nearly 600,000 gearheads attended the show last year.

“We regret this situation, but the health of all participants is our and our exhibitors’ top priority. This is a case of force majeure and a tremendous loss for the manufacturers who have invested massively in their presence in Geneva. However, we are convinced that they will understand this decision,” said Maurice Turrettini, Chairman of the Foundation Board.

While this is huge news in the automotive world, it should be noted that several manufacturers were said to be scaling back their plans for employees travelling to the show from areas affected by COVID-19, commonly called the coronavirus. Interviews with key industry figures were being cancelled, while several appearances by manufacturer representatives were being reported as scaled back.

Last week, organizers acknowledged the health situation and said it was “carefully monitoring the situation” while encouraging attendees to follow advice dispensed by the World Health Organization and practice “good respiratory hygiene”. Official spox were saying as recently as Wednesday that the show would go on. This explains why most automakers pressed forward with the construction and assembly of their massive displays, all of which must now be taken down without being visited by a single member of the media or general public. 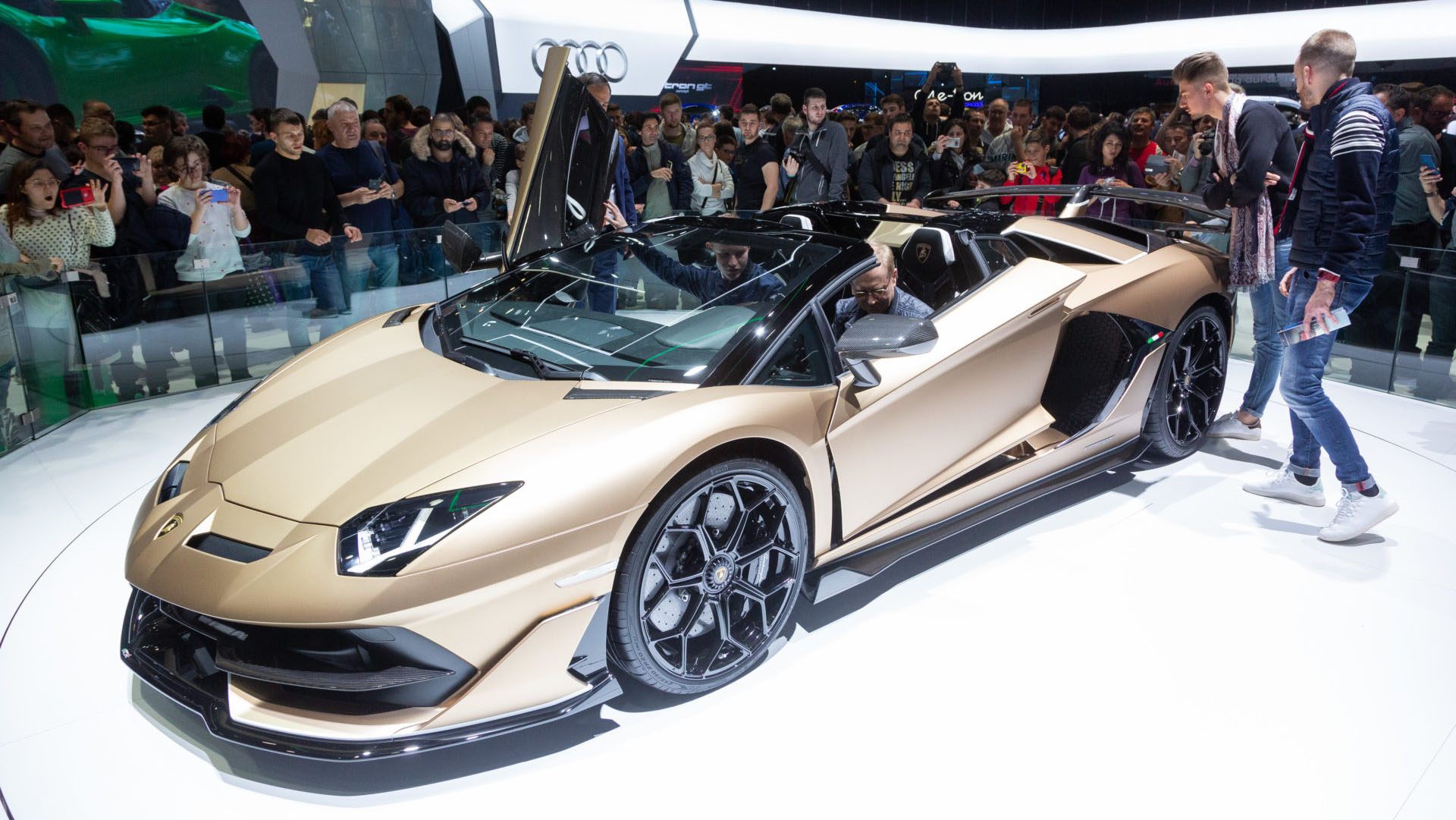 Geneva’s cancellation leaves a lot of automakers holding the bag, as several manufacturers had planned to introduce new or significantly revised models at the show. Chief amongst these – at least in your author’s jaundiced eyes – was a GTI version of the upcoming Mk8 Golf. Toyota had also planned to show off a Yaris-based small crossover at the show, while Porsche was said to be using Geneva as the launch for the Turbo and Turbo S versions of the new 911. The Aston Martin Vantage Roadster also looked swell.

Will those companies now schlep these cars to a different auto show, such as New York? Or will they simply unveil them at small events later in the year? One thing’s for sure: this cancellation proves that those who move the Swiss levers of power are taking COVID-19 very seriously.