Oshawa Assembly, will be “unallocated” before the end of December 2019.

Late Sunday afternoon, Toronto’s mainstream media came to life, with a frenzied  series of reports that General Motors was going to announce the closure of the Oshawa assembly plant on Monday morning. In each case, the outlets cited “sources” as their news source. Many of us in the industry hoped that this was a case of irresponsible reporting of unsubstantiated stories.

Still as yet unconfirmed on Monday morning, union workers walked off the line, as instructed to on live television by union leadership.

Shortly after staff left their posts, General Motors dropped the bomb in the form of a press release.

Sadly, while the reporting may have been premature and un-vetted, it turned out to be true. True, that is, once you waded through the doublespeak used in General Motors official release.

Perhaps the most significant example of the misleading language is the emboldened sub-heading, “Increasing capacity utilization”, which leads the worst news possible. In total, five plants across North America, including Oshawa Assembly, will be “unallocated” before the end of December 2019. To clarify, that means that no production has been allocated to these facilities, which is a somehow softer way of saying they will be shuttered.

Another two plants outside of the continent will be closed within the same time period.

Additionally, General Motors says they aim to streamline the decision making processes by driving “efficiencies through the utilization of best-in-class tools”, which will mean a 15 per cent decrease in salaried and salaried contract employees. This number includes a 25 per cent reduction in executives.

These percentages in Oshawa alone account for 2,633 hourly employees and 340 salary/contract employees. 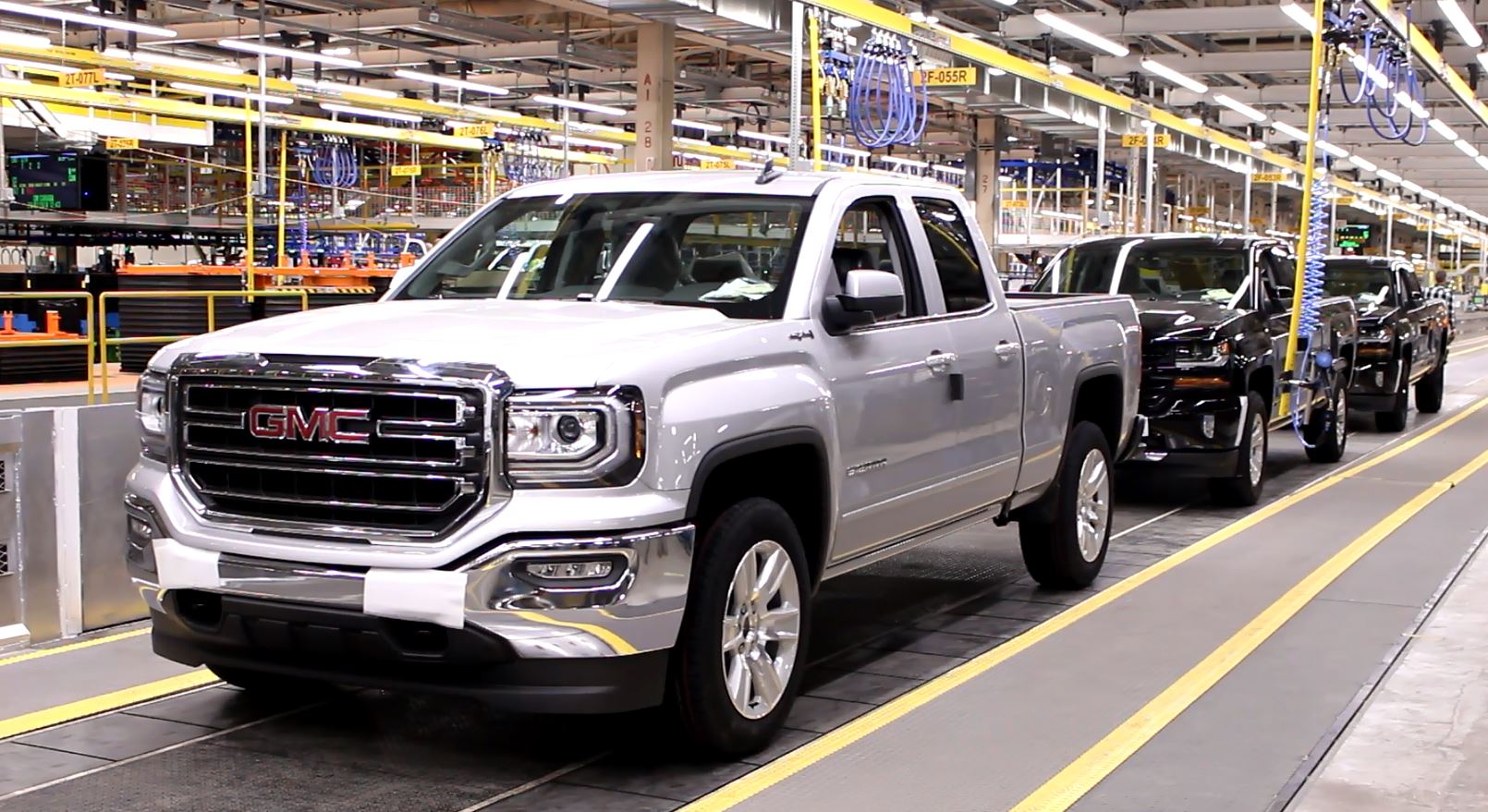 At the forefront of the release, GM talks about “being proactive” in their efforts to “strengthen its core business” and increase cash flow to $6 Billion by 2020. GM CEO Mary Barra was quoted as saying “ The actions we are taking today continue our transformation to be highly agile, resilient and profitable while giving us the flexibility to invest in the future.”

In theory, these are all good things, at least in the eyes of investors, but GM has not addressed the human aspect of crisis brought on by the impending layoffs. The total loss of jobs is estimated to be upwards of 14,000 across the board and yet there has been no hint of an apology or acknowledgment of the difficulty these decisions will cause.

The other side to this activity is that General Motors is following Ford’s lead and leaving the passenger car market, with the exception of the Camaro. The end of the Volt was recently announced and this week’s news shows that the Chevrolet Cruze and Impala, Cadillac CT6 and XTS and Buick Lacrosse will all be axed.